The WTA says they plan to proceed with their current tournament schedule amid worries over the coronavirus outbreak. In mainland China, over 3,000 people have died as a result of coronavirus while across the world governments are scrambling to get a handle on the issue.

The increasing number of cases has led some sports to take decisive action by postponing events.

The Serie A clash between Juventus and Inter Milan, Italy vs Ireland Six Nations match and the Formula One Chinese Grand Prix are among several events which have been called off recently.

In tennis, the impact was felt on Monday when the WTA postponed a second tournament due to be played in China.

The association announced April’s Kunming Open was joining a tournament in Xi’an, China in being cancelled. 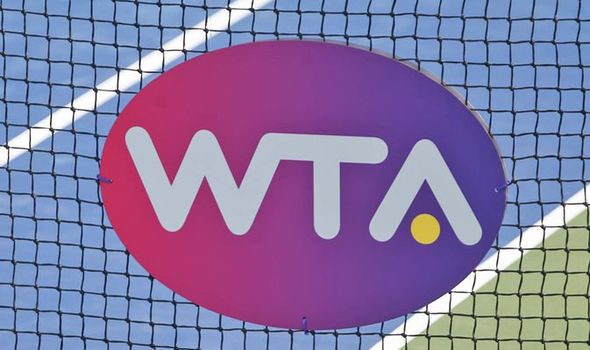 The statement said: “This decision has been made in the best interest of our players, tournament.

“We are watching the situation closely as there isn’t anything more important than protecting the health of our WTA community as well as our Chinese fans and supporters.

“We continue to communicate with medical experts as information evolves on this virus and we will continue to remain vigilant in managing this challenging situation.”

In mainland China, over 3,000 people have died as a result of coronavirus while across the world, governments are scrambling to get a handle on the issue. 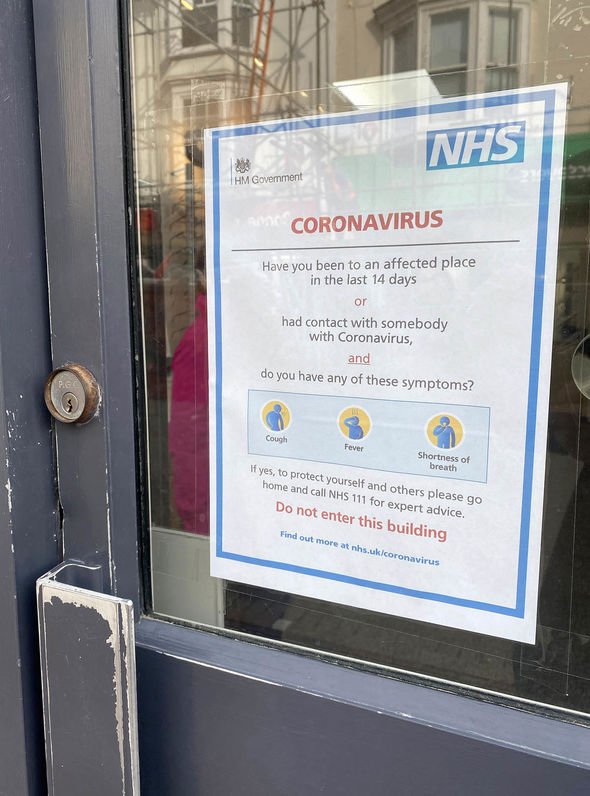 But despite the disruption, the WTA has told Reuters the rest of the season remains on schedule as they continue to monitor the issue.

“We are proceeding with the remainder of the 2020 WTA Tour season as planned but we will be prepared to make any changes, if deemed necessary in due time,” a WTA spokesperson told Reuters.

“There isn’t anything more important than protecting the health of our players, WTA and event staff, and fans who attend WTA events.

“We are working closely with our tournaments, so they are in the best position to provide for health and safety precautions in their venues.”

Meanwhile, the International Olympic Committee remains confident the Tokyo Games will go ahead in July and there is no imminent worry over a postponement.

“The International Olympic Committee Executive Board today expressed its full commitment to the success of the Olympic Games Tokyo 2020,” a statement said.

“The IOC EB appreciates and supports the measures being taken, which constitute an important part of Tokyo’s plans to host safe and secure Games.”