Home » Tennis » Why was Novak Djokovic’s visa denied in Australia and what happens next?

Why was Novak Djokovic’s visa denied in Australia and what happens next? Novak Djokovic’s visa has been cancelled by Australia upon arrival in Melbourne ahead of the 2022 Australian Open.

It follows a backlash over vaccine exemptions, which the men’s world No 1 claimed to have received before travelling to the host of the year’s first Grand Slam, with 26 players and support staff among those to have already applied already

After being held for many hours at border control, it was announced he did not meet entry rules and immediately transported to a detention hotel, with a court deciding on his deportation on Monday. Despite two panels appearing to grant the 34-year-old an exemption, the prospect of Djokovic’s entry to the country infuriated many, with 90 per cent of those over 16 already fully vaccinated.

Here is what we know so far about Djokovic and the saga surrounding his Australian visa and vaccination status: 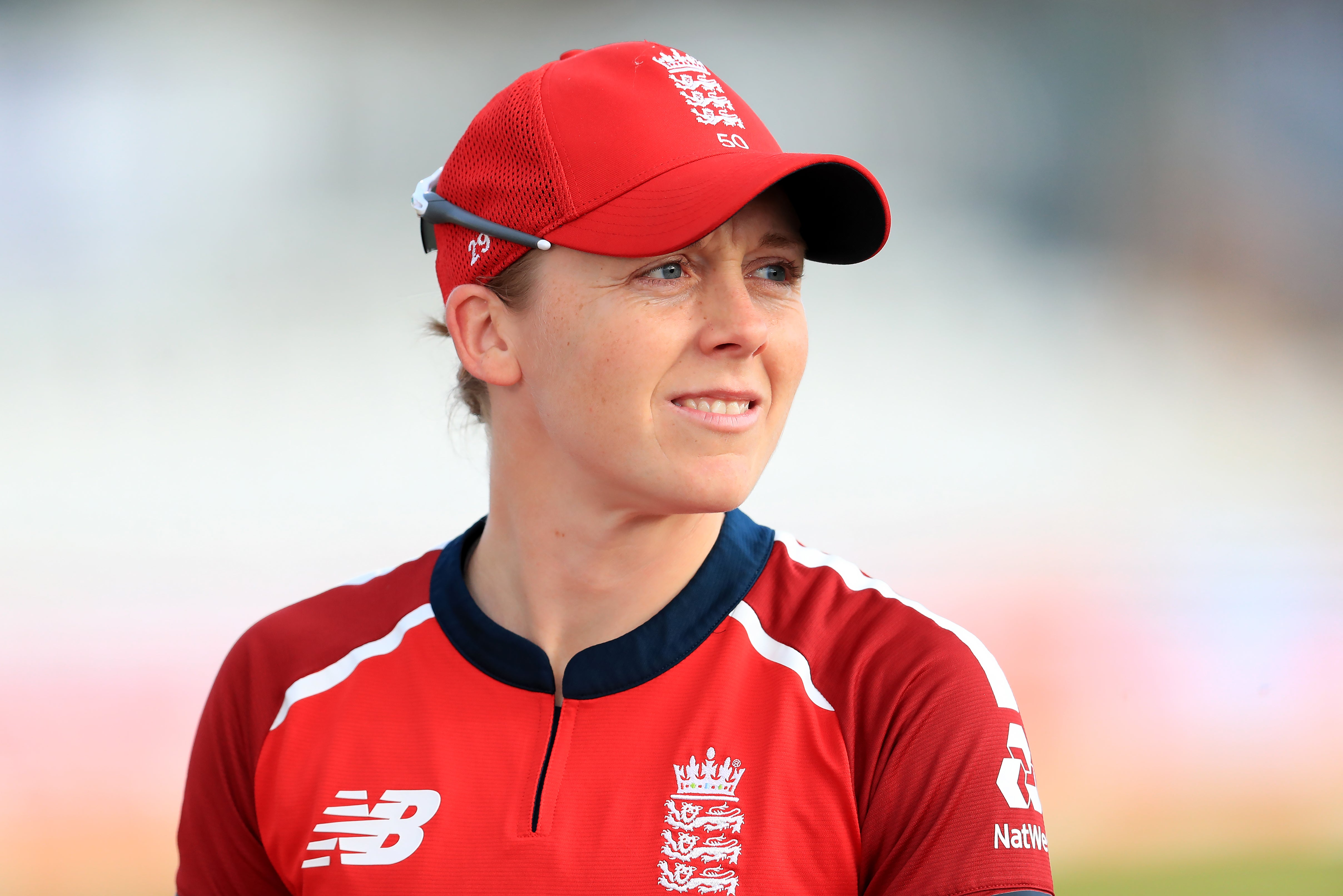 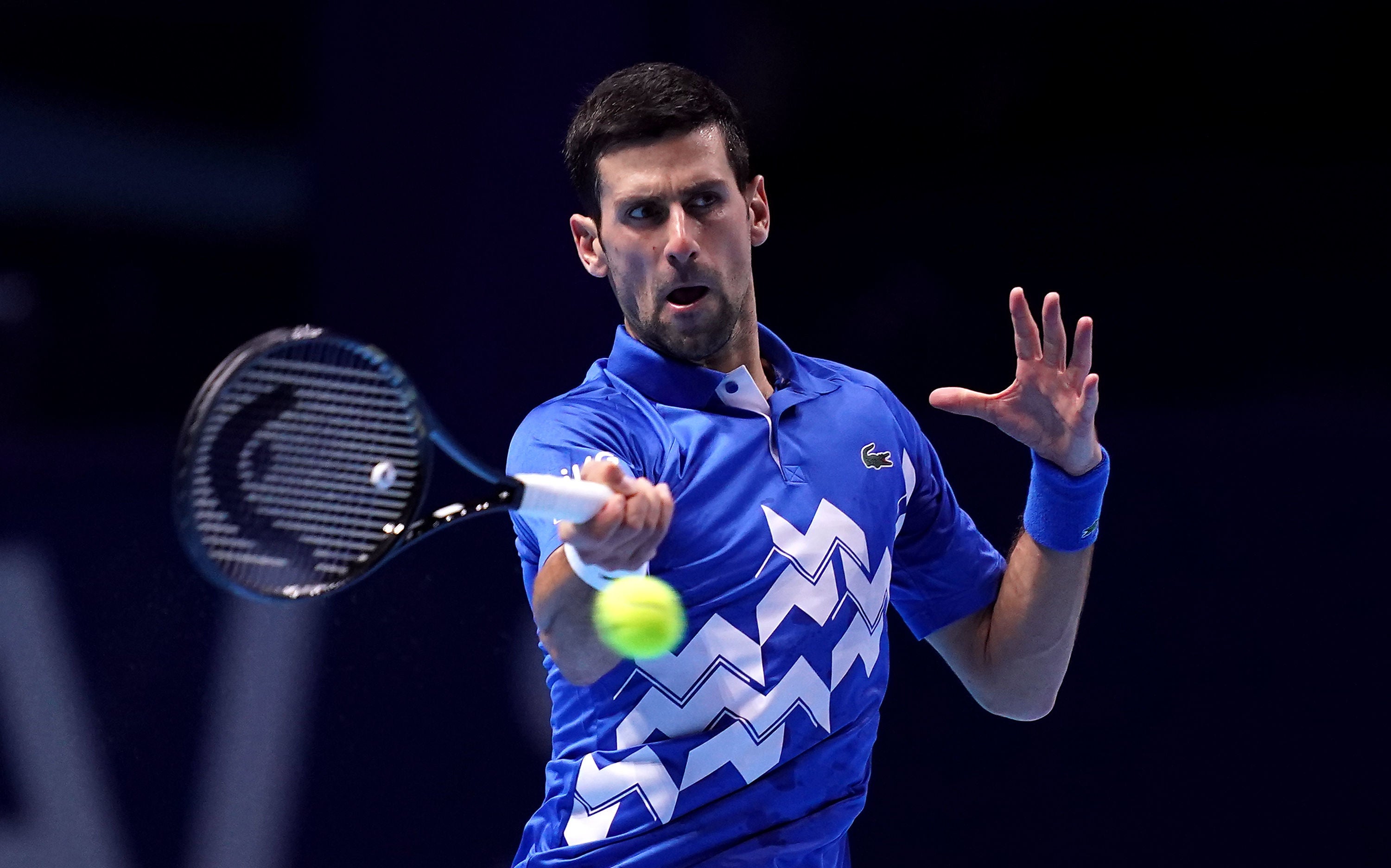 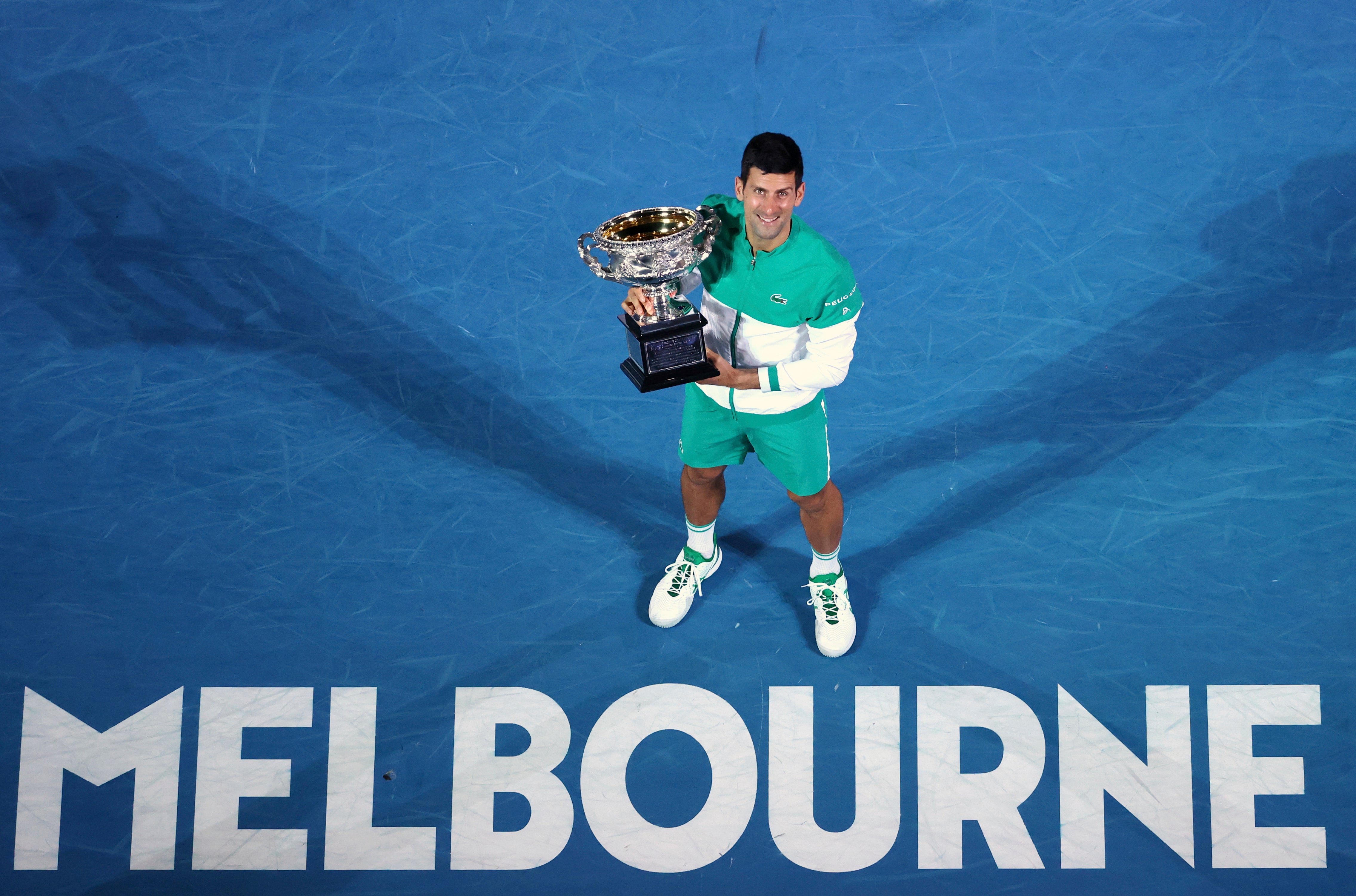 Why was Novak Djokovic refused entry to Australia and his visa rescinded?

Djokovic’s situation appears to have found itself in the middle of public jousting between Australian Prime Minister Scott Morrison’s conservative administration and the left-leaning Victorian government led by Premier Dan Andrews.

Under Australia’s federal system, states and territories can issue exemptions from vaccination requirements to enter their jurisdictions. However, the federal government controls international borders and can challenge such exemptions.

Djokovic travelled to Australia after receiving an exemption from the Victorian government. That exemption – the reasons for which are not known – supported his federal government-issued visa.

But on his arrival, however, Federal Border Force officials at the airport said Djokovic was unable to justify the grounds for his exemption.

Tennis Australia and Victoria government officials said Djokovic had received no preferential treatment, adding that he was among “a handful” of approvals for exemptions in an anonymous and independent assessment. 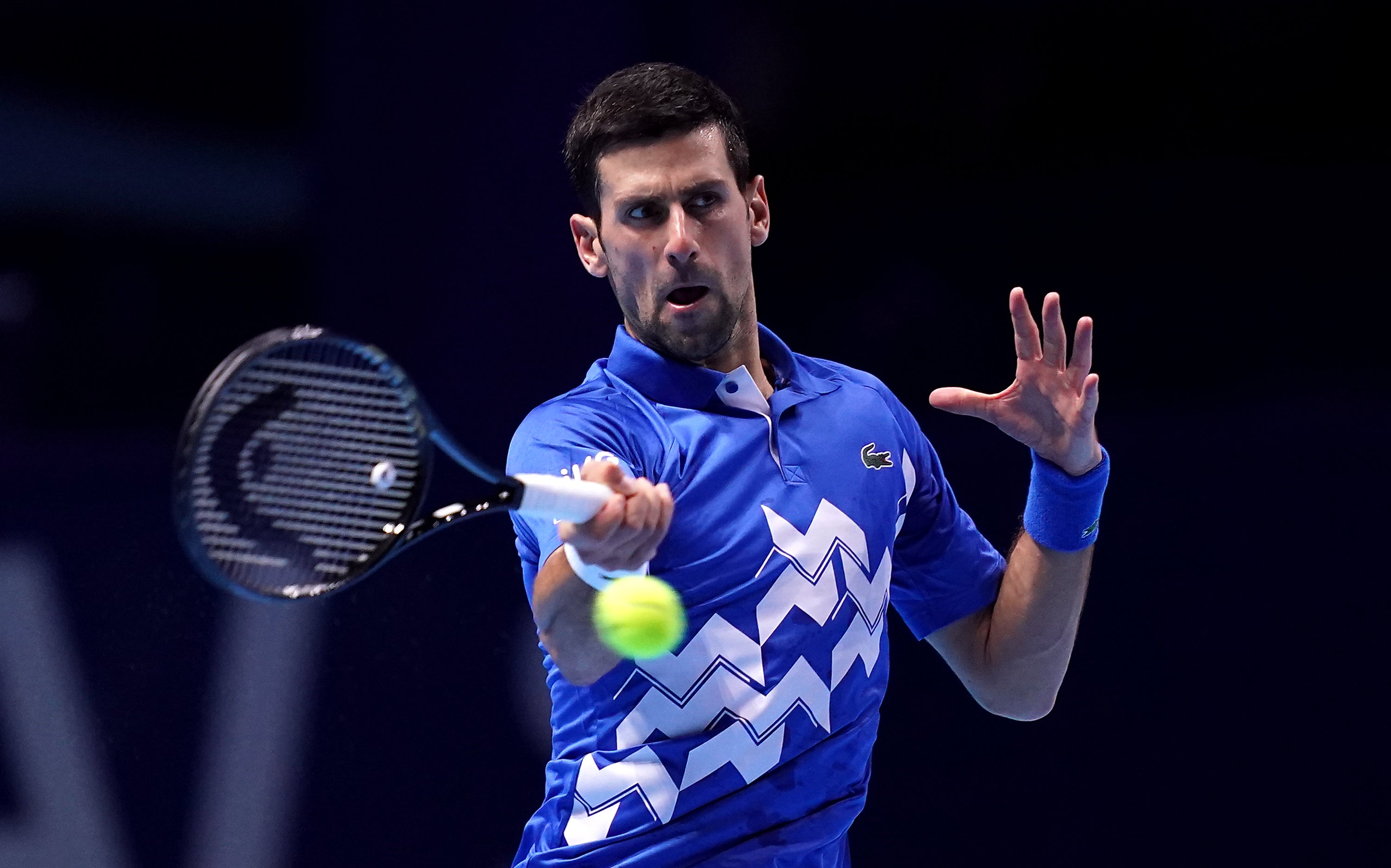 Federal health authorities reportedly told Tennis Australia boss Craig Tiley on two separate occasions that players or coaching staff who were not vaccinated and had contracted Covid in the last six months would not be granted quarantine-free travel to Australia.

And Australian publication The Age have reported that the men’s world No 1 applied for an exemption on the basis of contracting the virus within the six-month period.

But Department of Health First Assistant Secretary Lisa Schofield said that “people who have previously had Covid and not received a vaccine dose are not considered fully vaccinated”, while adding that nobody who this applied to would be granted quarantine-free entry no matter prior exemptions from other countries.

What does a player require to receive an Australian Open 2022 vaccine exemption?

– A “serious adverse event” to a previous Covid vaccination

– Proof of an inflammatory cardiac illness within the past three months

Djokovic‘s father told media in Serbia that his son was ushered into an isolation room under police guard when he touched down at Melbourne’s Tullamarine airport at about 11:30 p.m. (1230 GMT) on Wednesday after a 14-hour flight from Dubai.

At a hearing in the Federal Circuit and Family Court of Australia on Thursday evening, lawyers for Djokovic and the government agreed the player could remain in the country until at least Monday, when a full hearing is scheduled for his case.

Nick Wood, a lawyer for Djokovic, earlier told Judge Anthony Kelly that Tennis Australia had advised they needed to know about his participation in the tournament by Tuesday. In response, Kelly said “the tail won’t be wagging the dog here.”

The hearing will conclude at 10am on Monday, with Djokovic staying at a quarantine hotel in the Carlton suburb of Melbourne until that point.

“I think it might get ugly,” said Australian tennis great Rod Laver, after whom the main showcourt is named. “I’d think the Victorian people would be thinking, ‘Yes I’d love to see him play and compete, but at the same time there’s a right way and a wrong way’.”

Serbia’s president Aleksandar Vucic has given Djokovic his full support and on Instagram urged the Australian authorities “to stop the harassment of the best tennis player in the world”. 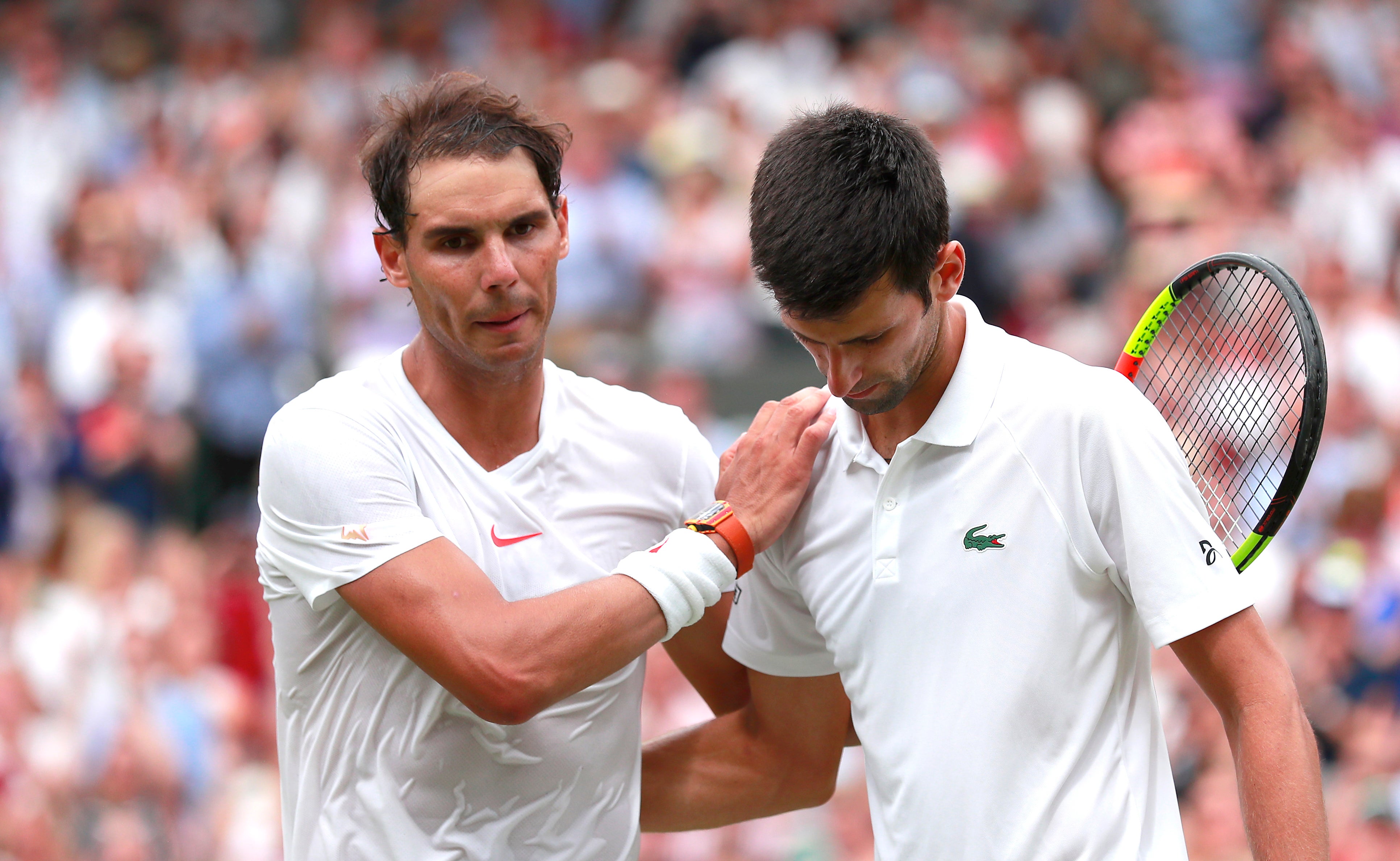 While Rafael Nadal, who tested positive for Covid last month, despite being vaccinated, says his rival knew his own decision would have consequences.

“I went through the Covid, I have been vaccinated twice,” said the Spaniard. “If you do this, you don’t have any problem to play here. That’s the only clear thing,” Nadal said after winning his first singles match on the ATP Tour since August. 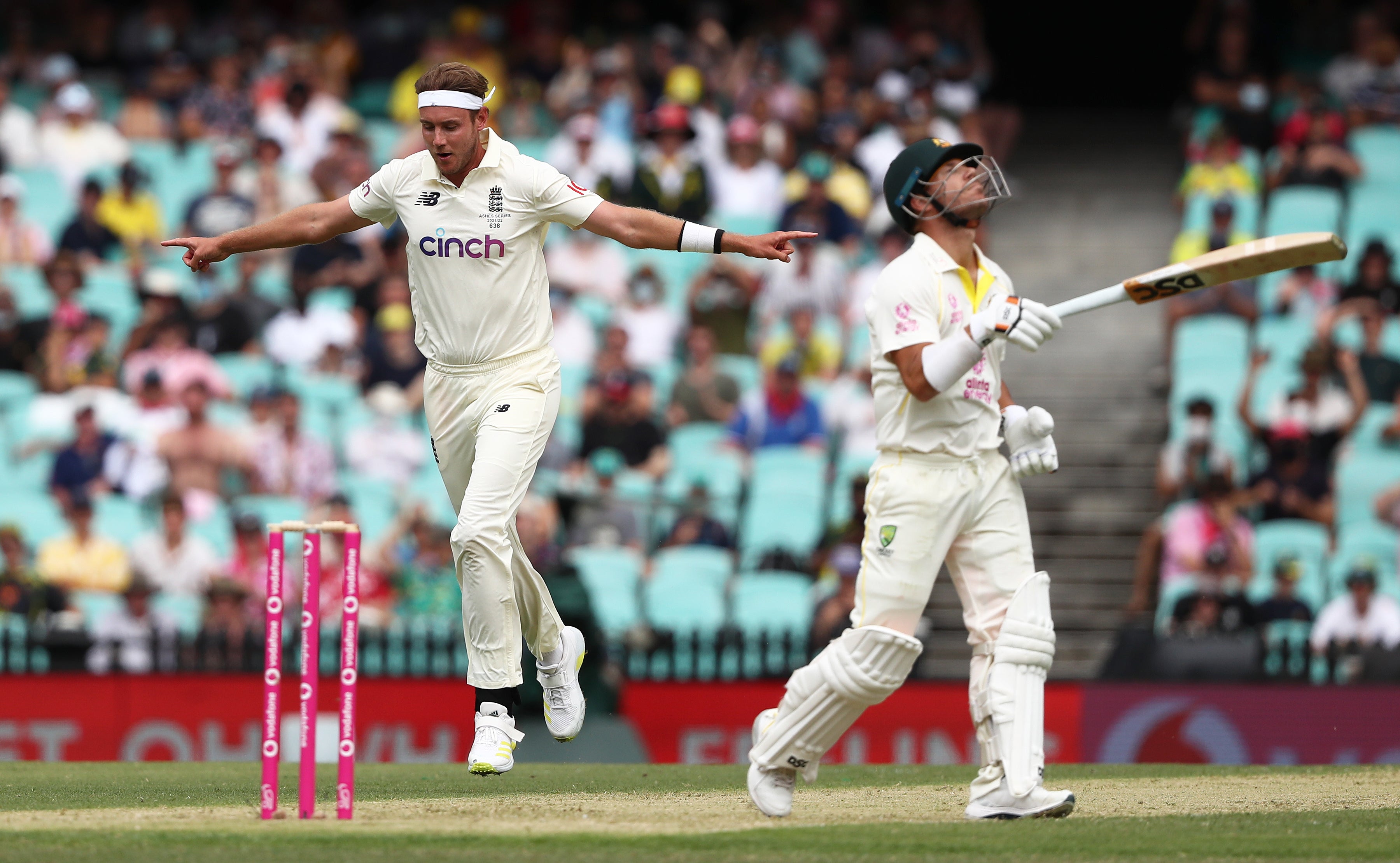 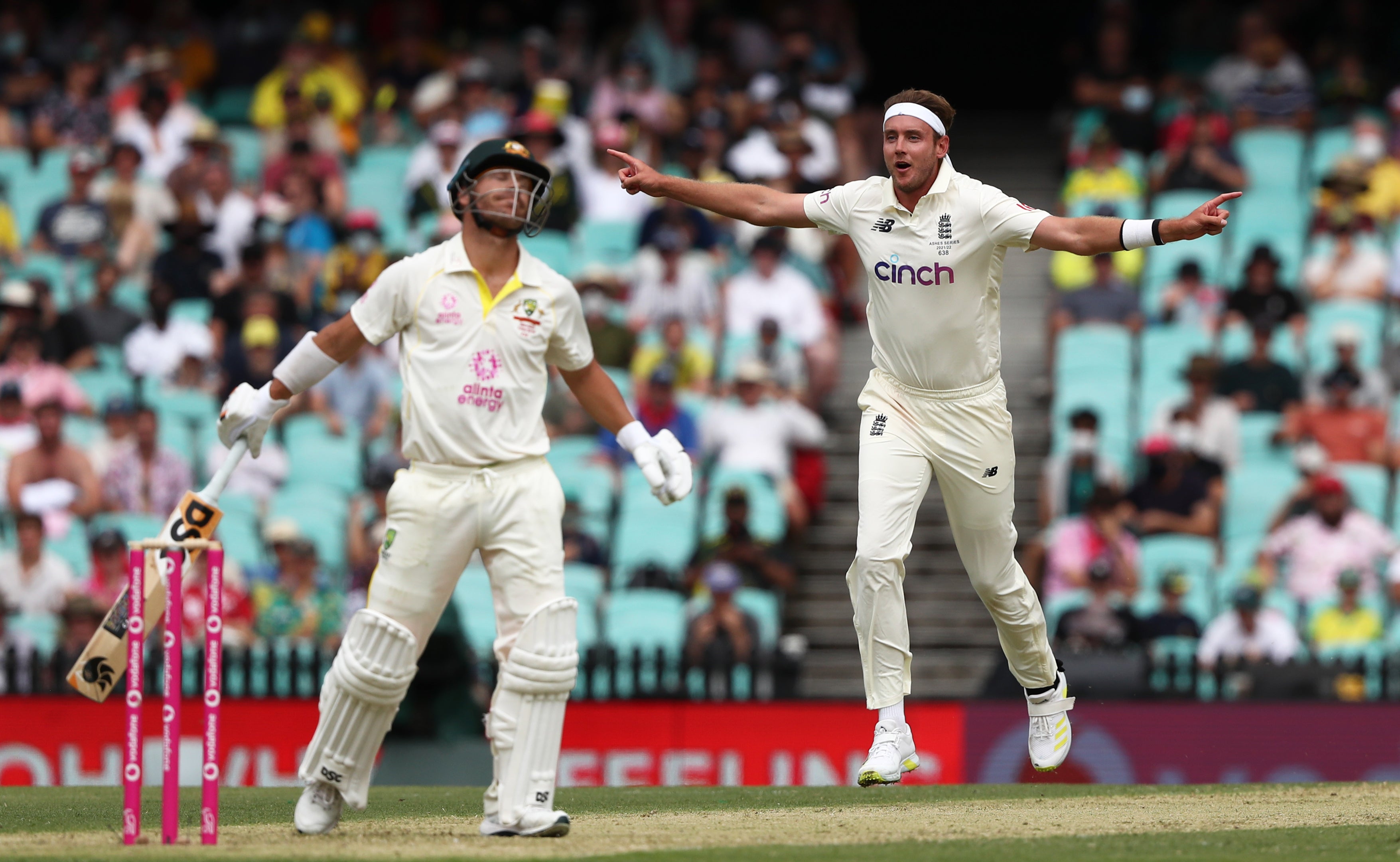 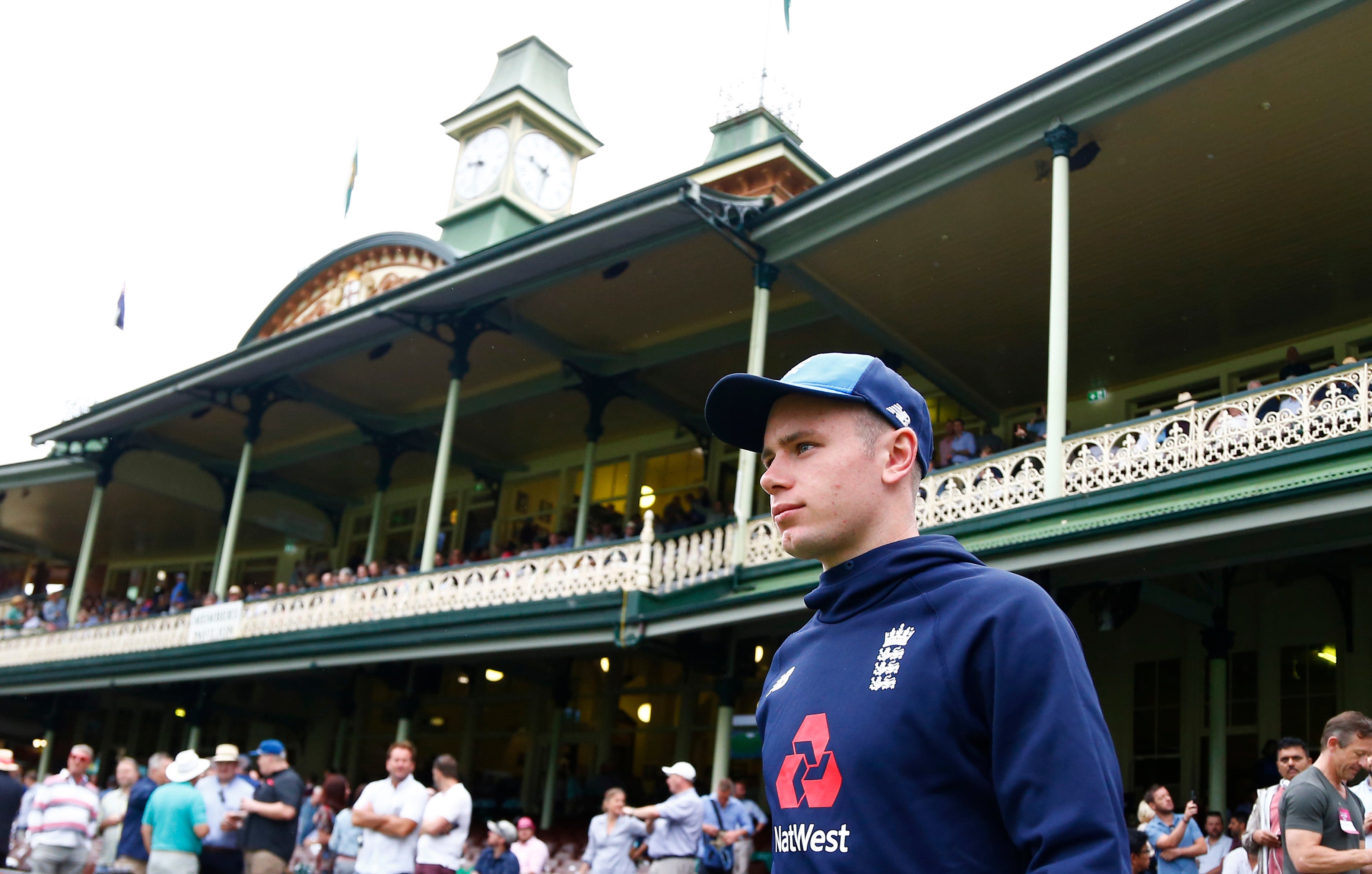 “The only for me clear thing is if you are vaccinated, you can play in the Australian Open and everywhere, and the world in my opinion have been suffering enough to not follow the rules. He made his own decisions, and everybody is free to take their own decisions, but then there are some consequences,” he added of Djokovic.

“Of course I don’t like the situation that is happening. In some way I feel sorry for him. But at the same time, he knew the conditions since a lot of months ago, so he makes his own decision. The only thing that I can say is I believe in what the people who know about medicine says, and if those people say that we need to get vaccinated, we need to get the vaccine.”