Rafael Nadal may be closest to catching Roger Federer’s all-time Grand Slam record but Marin Cilic believes Novak Djokovic will be the one to finish out on top. Djokovic has been the man in form over the past two years, winning five of the last seven Grand Slam titles.

His most recent came at the 2020 Australian Open where he beat Federer on his way to the final.

Dominic Thiem pushed the No 2 seed to a five-set thriller but ultimately Djokovic prevailed for his 17th Grand Slam title.

At 32 years of age, Djokovic has time on his side to rack up more Grand Slam titles to close the gap to Federer’s record of 20.

The trio will likely go down in tennis history as the three greatest men’s players of all time. 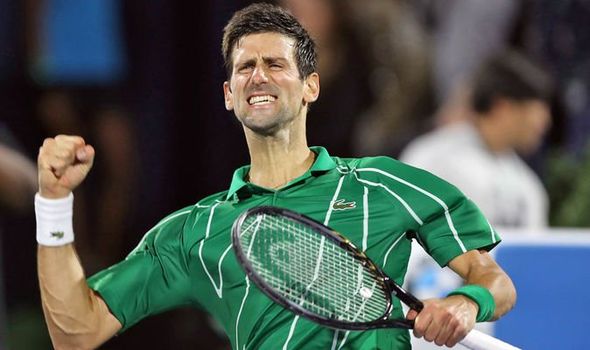 That often sparks a debate on who out of the three will be regarded as the out-right best player of all.

Federer is often regarded as the greatest but both Nadal and Djokovic have challenged that unofficial title in recent years.

Djokovic though is the only one of the three to hold a winning record against each of his main rivals.

And Cilic, who won the 2014 US Open, believes the world No 1 will be regarded as the greatest of all time when all is said and done.

“Novak Djokovic hasn’t lost a match this season; he is the favourite in Indian Wells as well,” Cilic told Tennis World.

“For me, Novak at his peak is the greatest player ever, the one with incredible tennis and barely any holes in his game.

“He will be motivated to maintain this level and beat Nadal in the world no. 1 battle.

“I believe that Djokovic has the best chances to finish a career with most majors – he is not that far behind Federer, he is also healthy and there’s a great team around him. 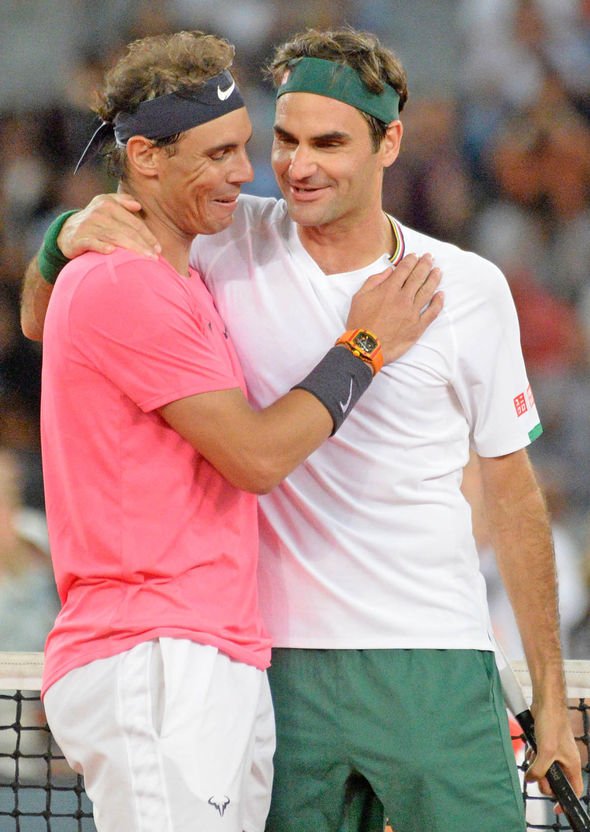 “He could play on a high level for four, five or six years and he is in the best position to win most Major titles.”

Djokovic continued his red-hot start to 2020 with a win at the Dubai Tennis Championships last month and he will look to maintain that form as he heads into Indian Wells next week.

He has the chance to win a record seventh title in Indian Wells but Djokovic hasn’t enjoyed the best form at the Masters 1000 event of late.

Last year he suffered a surprise defeat to Philipp Kohlschreiber in the second round.