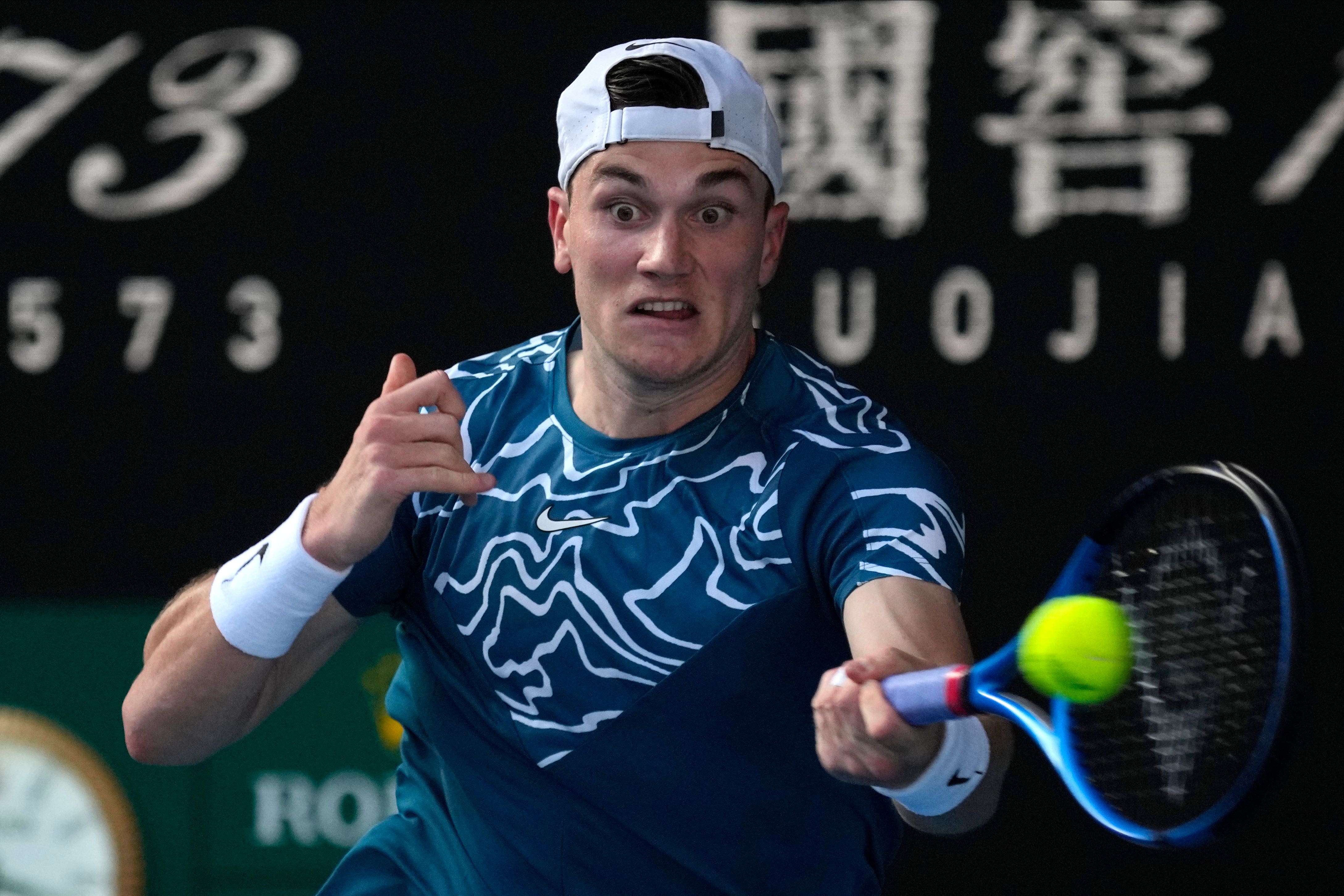 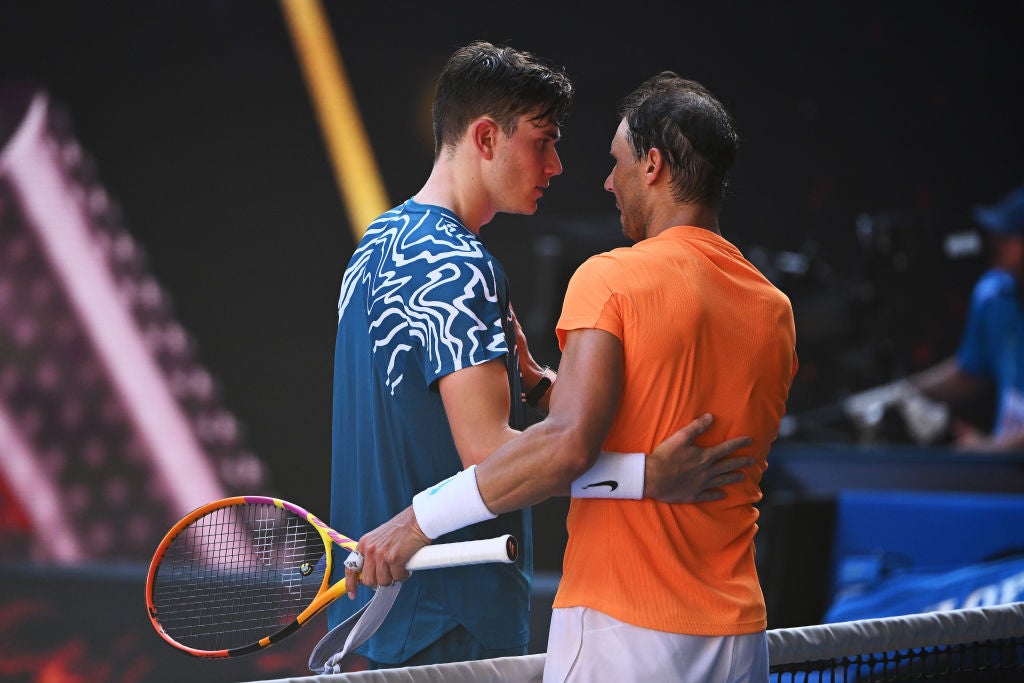 The move comes after Australian Open TV displayed neutral flags on their coverage for players from Russia and Belarus.

Russia’s Daria Kasatkina and Belarus pair Aryna Sabalenka, the No 5 seed, and two-time Australian Open champion Victoria Azarenka were among those affected.

“Players from Russia and Belarus are only able to compete in international tennis events as individuals – and without flags or country recognition – which will be the case for Australian Open 2023,” Tennis Australia said in a statement to WWOS.

“Tennis Australia stands united with the international governing bodies of tennis – the grand slams, the ATP and WTA Tours and the ITF – in its condemnation of Russia’s actions and its unprovoked invasion of Ukraine,” it said.