Rafael Nadal says he will be coming up against a “complete” player in Grigor Dimitrov when they meet in the semi-finals of the Mexican Open. Nadal has breezed into the last four without dropping a set through the week.

It is the Spaniard’s first tournament since the Australian Open last month but he has shown little sign of rustiness.

In comparison, Dimitrov needed to save two match points against Adrian Mannarino in the second round.

And on Thursday, the Bulgarian outclassed Stan Wawrinka in the quarter-finals. 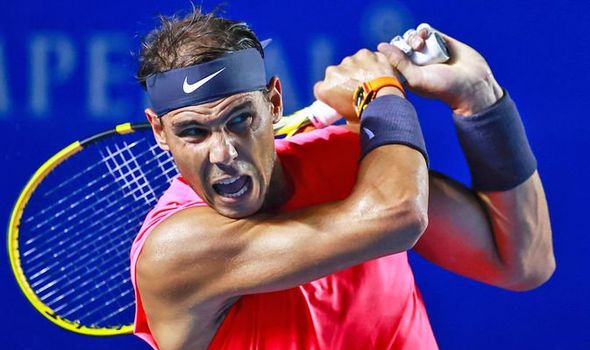 Three years ago, Dimitrov pushed Nadal to five sets at the Australian Open but their last two meetings have resulted in straight sets wins for the world No 2.

After slipping to 78th in the world last August, Dimitrov has climbed back inside the top 25 of the world rankings and Nadal says he is expecting a stern test from the world No 22.

He said: “A lot has happened since we last played. 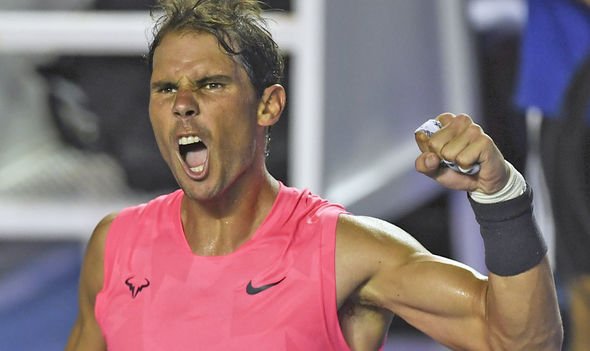 “Each year is a different movie. I think he comes here with good feelings.

“The other day he won after saving match points and that gave him confidence. He has played very serious today against one of the best players in the world.

“He is in the semifinals and with good feelings. It will be a difficult game as it has to be in a tournament like Acapulco.

“I also have good feelings and I hope to be prepared for tomorrow in order to be in the final.

“He is a player with a great physique, very good serve and forehand.

“He changes the rhythms of the game very well with the slice and backhand.

“He is very complete. He has a good volley. He takes good shots from complicated positions.

“It is the typical game that I need to play at a very high level to have a chance to win.”