Djokovic won the French Open while Becker was his coach

Novak Djokovic has spoken of his heartbreak at the jailing of former coach Boris Becker.

The three-time former Wimbledon champion was jailed for two-and-a-half years in London this week for hiding £2.5million worth of assets and loans to avoid paying his debts.

Becker remained high profile following retirement through his work as a TV pundit and as a successful coach of Djokovic for three years from December 2013.

Speaking ahead of the Madrid Open to reporters in the Spanish capital, Djokovic said: “Just heartbroken for him. He’s a friend, a long-time friend, a coach for three, four years, someone I consider close in my life and has contributed a lot to my success in my career.

“I’m not going to get into details of the verdict, because I’m not in a position to do that, but, as his friend, I’m super sad for him. It’s not much that you can say.

“I just hope he will go through this period that he has to be in jail and that when he comes out he’s able to live his life – I don’t know if we’ll use the word ‘normal’ because life is definitely changing for anybody going to prison, especially for that long of a time.

“So I don’t know how things will turn out for him. I just pray for him. I hope things will be well in terms of his health, his mental health, because that’s going to be the most challenging part.” 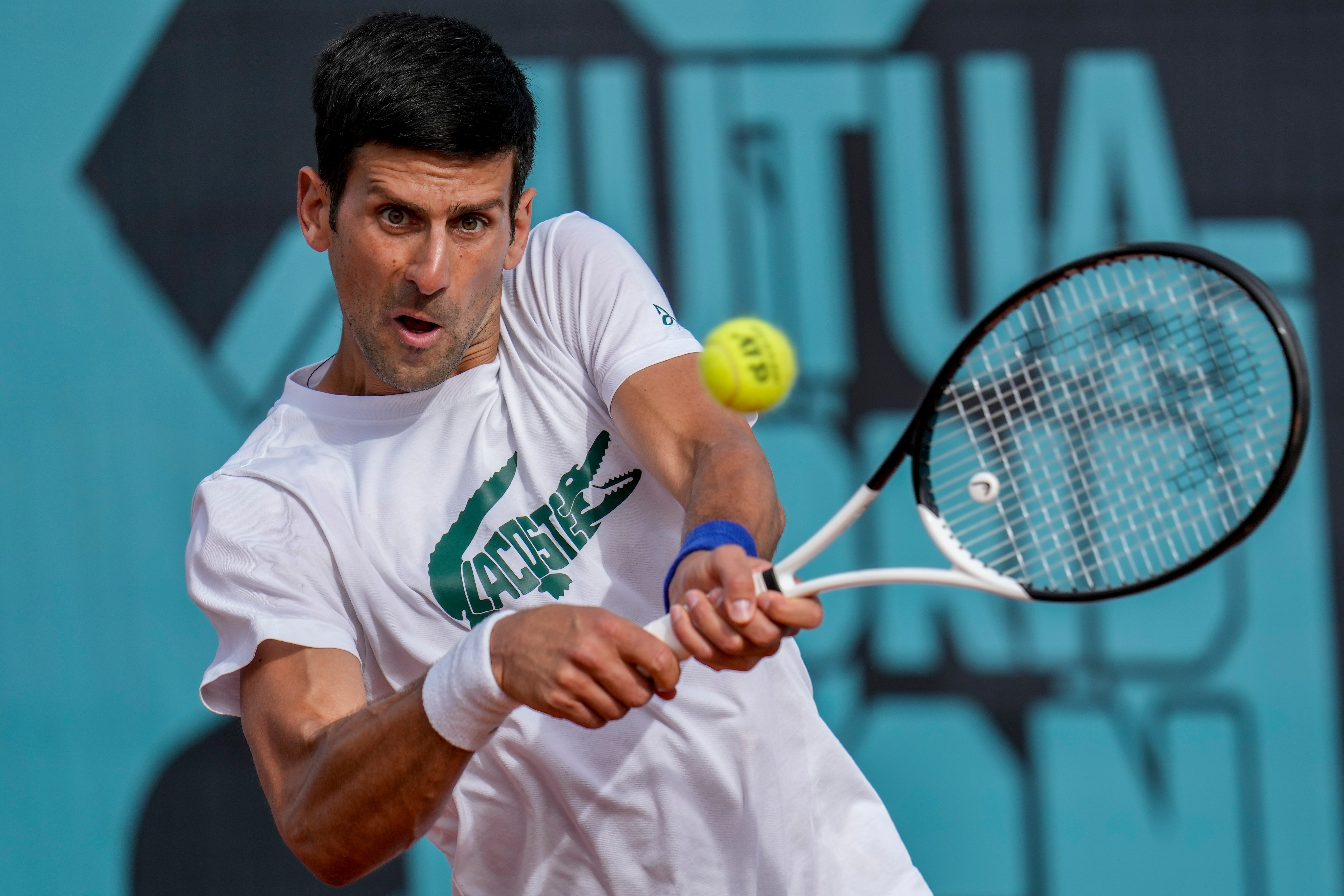 Although not on the same scale, Djokovic has had plenty of challenges of his own this season, especially the furore that surrounded his attempt to play at the Australian Open and ultimate deportation from the country.

He will contest just his fourth tournament of the season in Madrid this week having reached the final on home soil in Belgrade last weekend.

Djokovic admitted mental scars remain, saying: “Of course I have never experienced anything similar to what I experienced at the beginning of the year, and I did not know how that’s going to affect me. 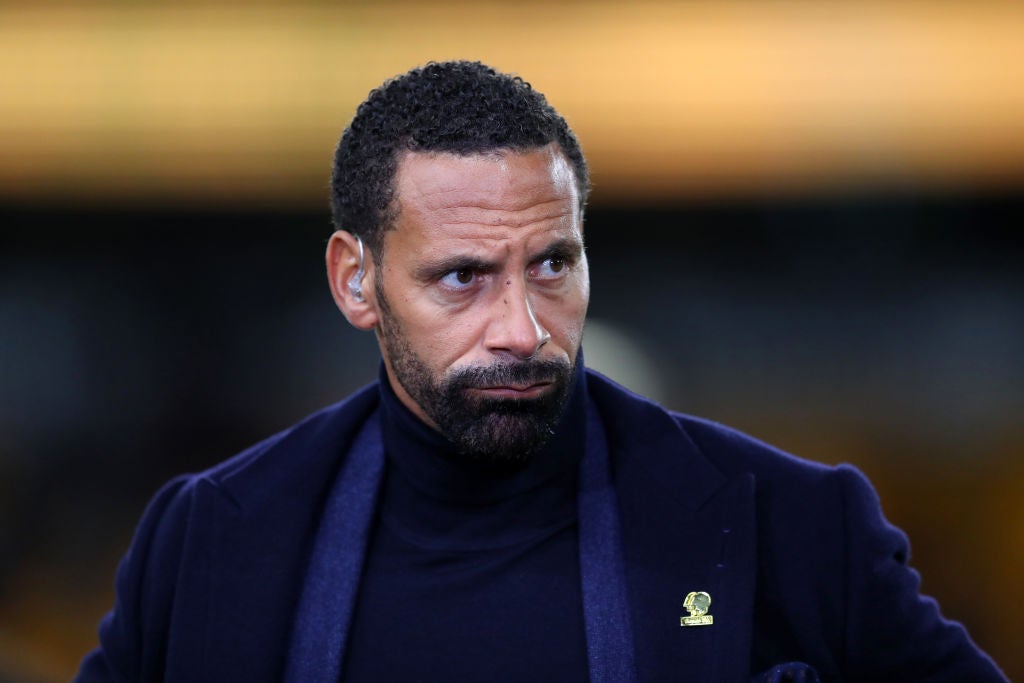 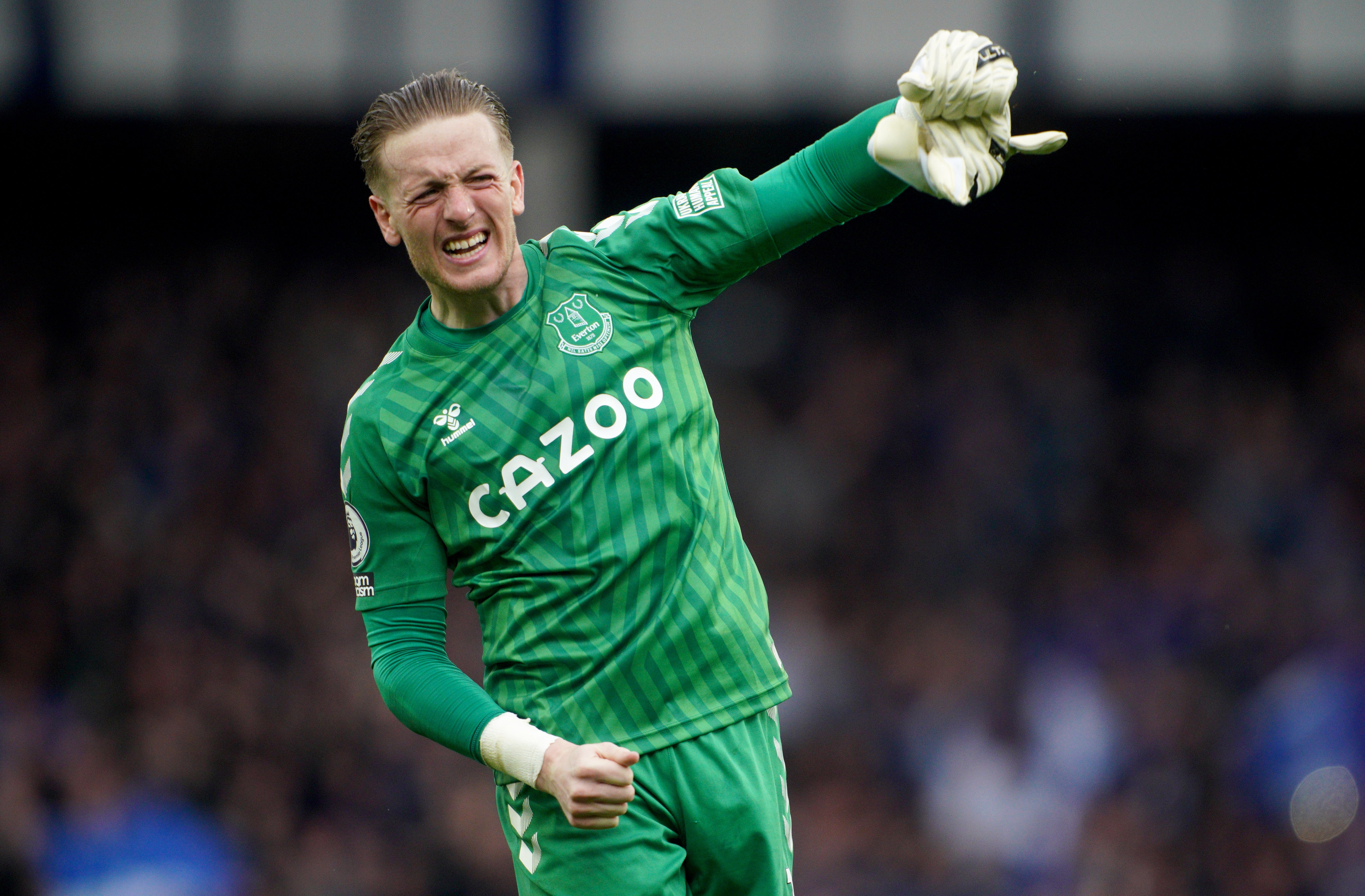 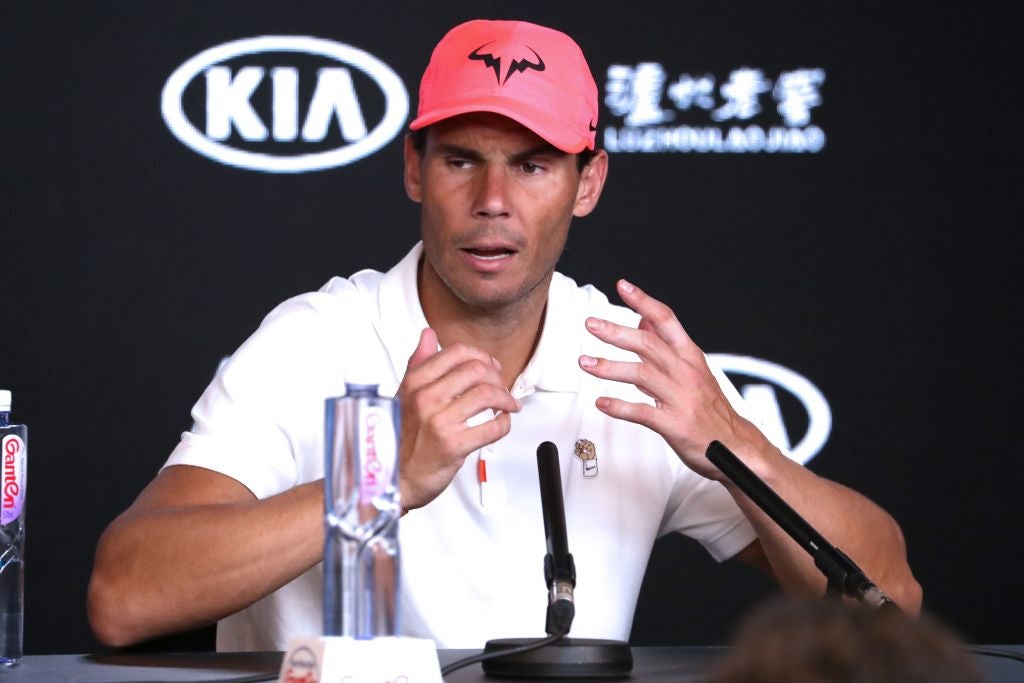 “I still have to deal with it to some extent. It’s not as powerful that it was in the first two, three months of the year. I feel like the more I play, the more I’m in this environment, the more comfortable I feel.

“I’m happy that I’m back on track in terms of being able to play in tournaments and having clarity in terms of schedule. So hopefully I will be able to get the best out of myself, particularly in grand slams.”