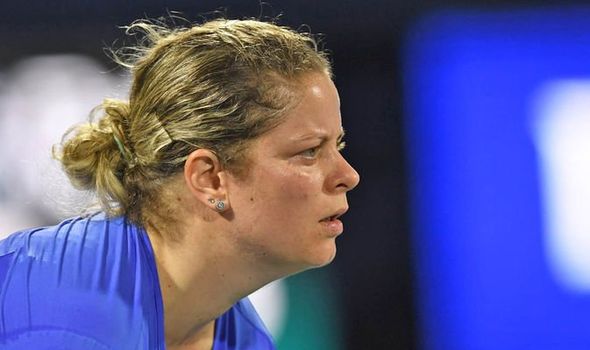 Kim Clijsters will be taking a step into the unknown when she plays Great Britain’s Johanna Konta at the Abierto GNP Seguros. After nearly eight years of retirement, the Belgian returned to the sport at the Dubai Championships last month.

This week the 36-year-old plays in Monterrey after receiving a wildcard into the tournament.

And her first-round match is against second seed Konta, who has struggled with injury this year.

Clijsters and Konta have never played each other before and the two-time Grand Slam champion says she is still getting to know the players on the WTA after so long away. 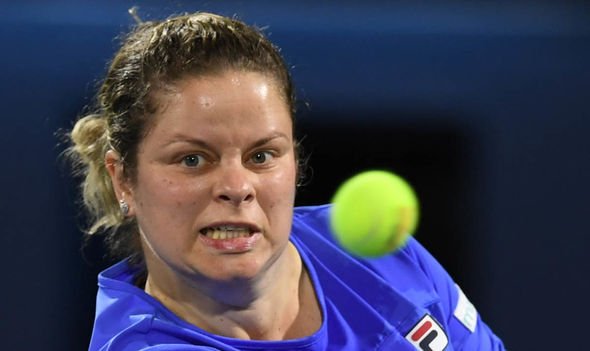 “I haven’t seen that many players yet. I’ve played one tournament, and I’m really trying to focus on my tennis and my fitness, so I’m not around as much,” Clijsters said.

“I’ve seen a lot of new faces, a lot of girls that I don’t know, but that I’m starting to get to know a little bit. I’ve been practising with different girls, and that’s been fun.

“There are also girls that I know really well. Azarenka, I saw her yesterday, or Simona Halep [a practice partner in Dubai], who I’ve seen for many years.”

With the challenge of making a comeback after an extended period out of the game, Clijsters admits she has had to adjust her mindset and not get too frustrated with herself. 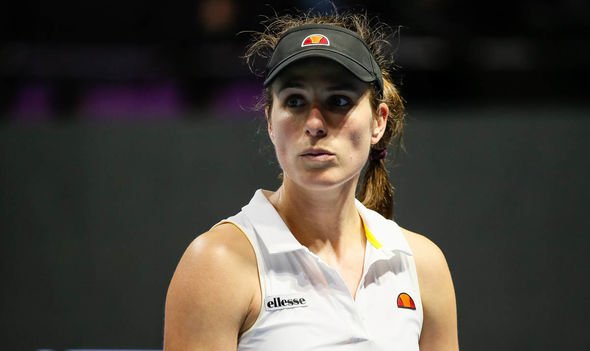 “It’s a process. It’s a process of ups and downs, and I think that’s something you have to understand,” she said.

“It comes with failure, but I think it’s how you deal in the moments where it’s the toughest.

“That’s when you improve the most, when you learn the most about yourself and when you’re capable of improving. I think that was something I was always able to do well.

“When I lost in the past I was disappointed, but after a certain about of time, I was able to make that switch in my head and use it, and that’s how I was able to become better.

“I think it’s that kind of mindset. It’s important to not get discouraged about the losses, and use it to motivate you even more.”

Meanwhile, former world number one Venus Williams was an early casualty in Monterrey as he lost 4-6 6-3 6-3 to Slovakian Anna Karolina Schmiedlova.

But eighth seed Sloane Stephens earned her first win of the season when she beat Emma Stephens 4-6 7-5 6-1.