Kerber gives comeback verdict after missing US Open for pregnancy 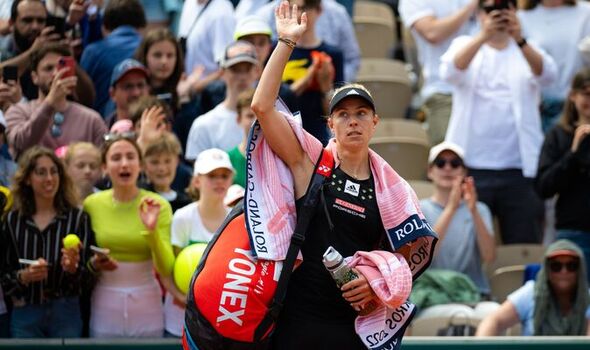 Angelique Kerber has confirmed that she will return to competition after giving birth. The three-time Grand Slam champion announced her pregnancy ahead of the US Open as she withdrew from the tournament, joking that “two against one” wouldn’t be fair, but has her sights set on a post-pregnancy comeback.

Kerber surprised the tennis world when she simultaneously announced her pregnancy and confirmed she was pulling out of the US Open ahead of the final Grand Slam of the season. The German won the title in Flushing Meadows back in 2016 but was left unable to try and win a second crown this year as she confirmed she would be away from the game for the “next few months”.

The former world No 1 had not played since Wimbledon – skipping the WTA 1000 events in Toronto and Cincinnati – and took to social media five days before the start of the US Open to announce her pregnancy and subsequent hiatus. “I really wanted to play the @usopen but eventually I decided that two against one just isn‘t a fair competition,” the 33-year-old tweeted.

“For the next months, I will take a break from traveling the globe as a tennis player but then again, I believe it’s for the best possible reason! I will miss all of you.” Kerber did not mention plans for her return but has now confirmed that she will “definitely” be back on tour after giving birth, and even wanted to give the US Open a go before withdrawing. 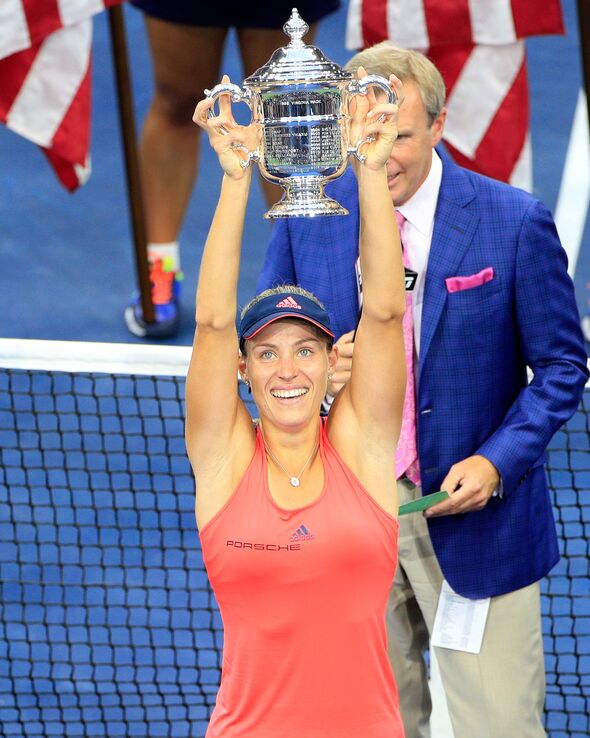 “I’m not stopping yet, I’ll definitely be back,” the 14-time title winner told Eurosport. “I really wanted to play New York, I was okay, but I realised that I was tired, tired. And if I do something, then I’ll do it right. So I decided that two against one isn’t fair.”

Kerber also confirmed that her pregnancy was going “very well”, adding: “I’m enjoying the pregnancy, I’m trying to use every moment and now I have a little more time for other projects.” 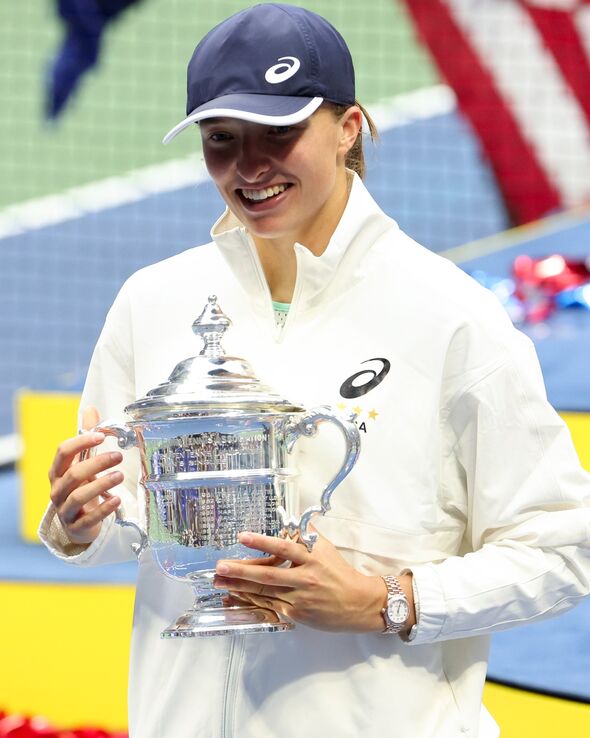 A silver medallist at the 2016 Olympics, the current world No 50 has already set her sights on making her comeback in time for the Paris 2024 Olympic Games and “can’t wait to be back on the court and see everyone’s faces again.” Kerber commentated on the women’s final for Eurosport Germany and saw Iga Swiatek become the first woman since herself in 2016 to win two Majors in one year.

The Pole beat Ons Jabeur 6-2 7-6(5) to win her third overall Grand Slam title and second of the season after being crowned this year’s French Open champion. After equalling Kerber’s achievement, the German looked back on her own winning moments and said: “When I look at the pictures, it’s like it was yesterday, my heart blossoms. It’s very emotional when I see the pictures.”