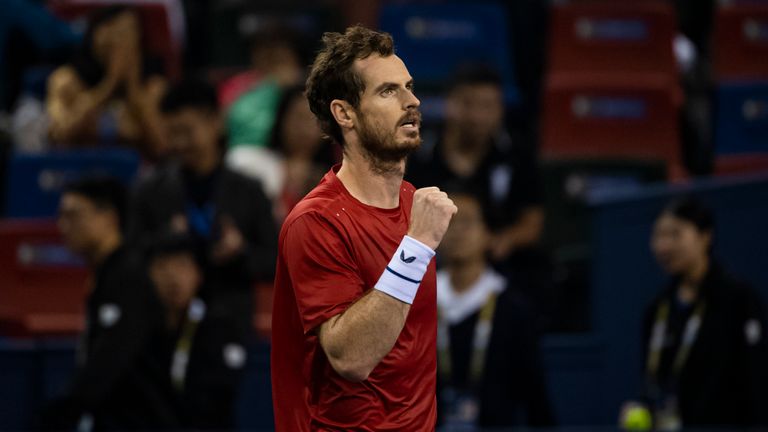 Andy Murray remains hopeful of making his comeback at the Miami Open in March.

The 32-year-old has recently returned to the court after being unable to hit for three months because of what was initially diagnosed as a mild bone bruise.

Murray now believes the problem is heterotopic ossification, bone growth associated with the hip resurfacing operation he underwent in January 2019.

He admitted last week he may need surgery were the pain to persist but, if his return to the court was successful, he raised the prospect of taking a wild card into the ATP tournament in Miami, which begins on March 25. 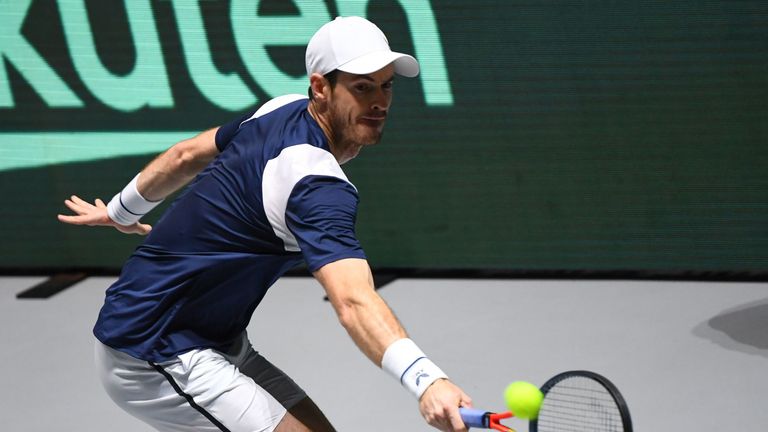 Murray has twice posted clips of practice sessions at the National Tennis Centre on Instagram this week, an indication that he is happy with how things have gone so far.

The PA news agency understands Murray is likely to make a decision within the next week.

Speaking to Amazon Prime Video, Murray said: “I’m training to try and get ready for Miami.

“I’ve done so much rehab these last few months that, in terms of my strength and everything, all of the muscles around the hip are working well, it’s just I hadn’t played tennis. 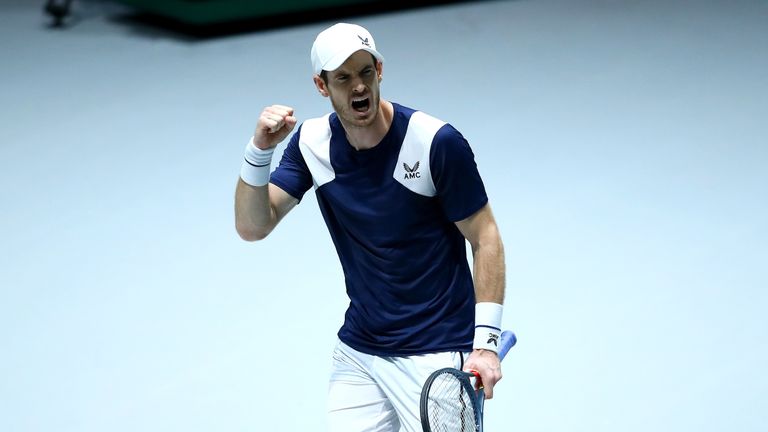 “I’d hit like twice since Davis Cup for like 40 minutes in a three-month period so I need some time to build up and feel good on the court again. That’s my plans just now unless I have a setback or something.”

Murray’s last competitive action came at the Davis Cup finals in November, when he struggled through one match for Great Britain before spending the rest of the week on the sidelines.