Archer’s last competitive cricket came with Sussex in July 2021 and he has since undergone two elbow operations, suffered a stress fracture of the back and tackled an arduous rehabilitation programme that stepped up with a warm-up appearance for England Lions in November.

Archer was among friends – with six England internationals on parade in the curtain-raising fixture between his MI Cape Town side and Paarl Royals – and immediately found his groove with figures of three for 27 from his four-over stint. Cape Town romped to victory by eight wickets, with a thrilling 70 not out from rising star Dewald Brevis easing them to a target of 143.

Archer took the third over of the match and announced his return with a priceless wicket maiden. Wihan Lubbe failed to score off the first two deliveries before the next pitched just short of a length, nipped away off the seam and looped off the top edge. 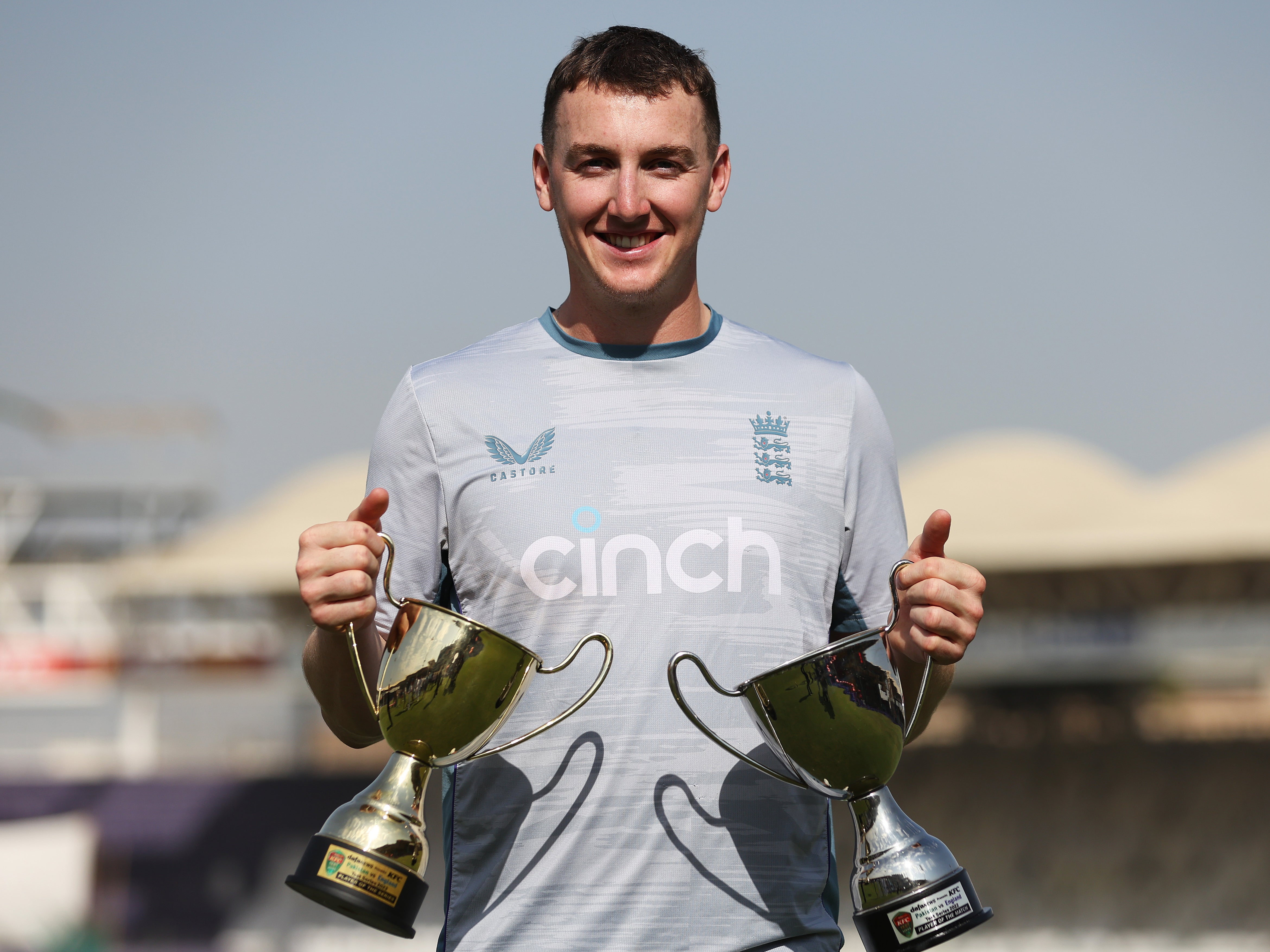 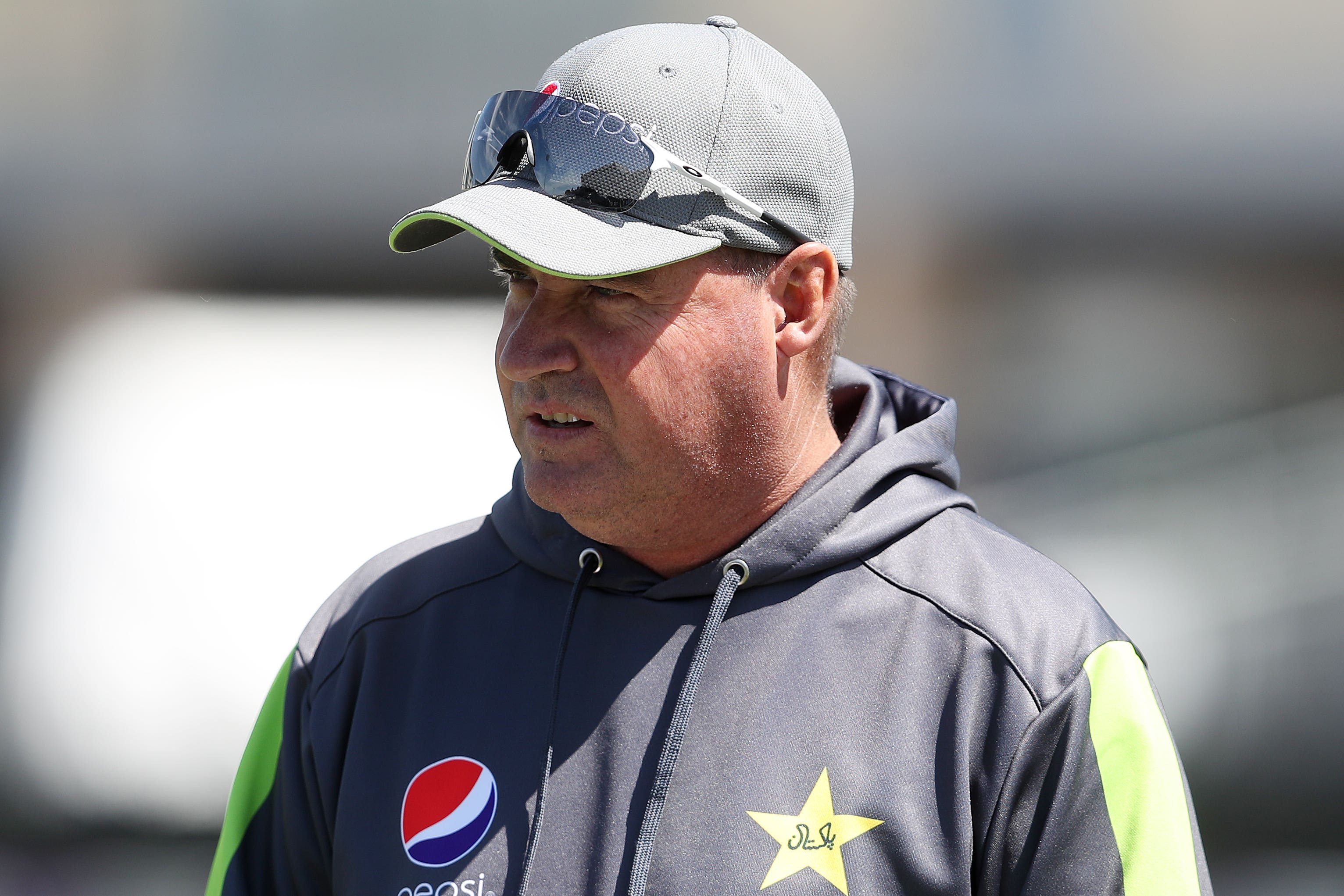 Archer flashed a beaming smile as he watched the ball all the way into George Linde’s hands at mid-off. Things did not go as well as he leaked 13 off his second, including a ramp for four by England’s white-ball captain Jos Buttler, who top-scored with 51 off 42 balls.

But when he was called upon to show off his famed death-bowling skills he excelled once more, allowing just two runs off the 19th over and taking two wickets in as many deliveries.

The dangerous David Miller could not clear the cover point boundary and Ferisco Adams was thoroughly foxed by a slower ball. A dream hat-trick looked to be on the cards, but Bjorn Fortuin dug out the attempted yorker.

Archer is expected to play one more match before joining up with Buttler’s ODI side for a short three-match series against South Africa later this month, part of England’s carefully managed return to action.

Former England seamer and Yorkshire’s director of cricket Darren Gough witnessed Archer’s efforts from the Sky Sports commentary box and said: “England have been excellent in the last 12 months, but add Jofra Archer in and it leads to exciting times. What we saw in his first over was, ‘wow, he’s back’.

We all want to see players like Jofra back in the middle. What we saw in his first over was, ‘wow, he’s back’

“It’s good to see him back playing, because we all want to see players like Jofra back in the middle.”

Archer’s captain, Rashid Khan, added: “Amazing, amazing. After having that long gap that comeback is absolutely delightful to watch.

“It’s so great, he’s back in full rhythm. It was super great to watch, especially being on the field with him and not against him.”

Sam Curran took nought for 23 in three overs for Cape Town and scored 20 as he played for the first time since his record £1.85million IPL deal, while Jason Roy’s search for form goes on after he fell for a laboured 13. Olly Stone, who is also back after injury problems, clean bowled Dane Vilas and Buttler as he collected two for 31.