Home » Sports News » TOP SPIN AT THE TEST: Bairstow's century was his first for 38 innings

TOP SPIN AT THE TEST: Bairstow's century was his first for 38 innings

TOP SPIN AT THE TEST: Jonny Bairstow’s century was his first for 38 innings’… while Joe Root equals an unwanted record held by none other than Sir Donald Bradman

Jonny Bairstow steadied the ship and restored some pride for England with a brilliant 103 not out on the third day of the fourth Ashes Test.

The tourists were in real trouble at 36-4 but managed to reach the close of play 158 runs behind with three wickets left thanks to Bairstow and some heavy hitting from both Ben Stokes and Mark Wood.

Here, Sportsmail‘s LAWRENCE BOOTH provides us with a look back on the day’s biggest talking points. 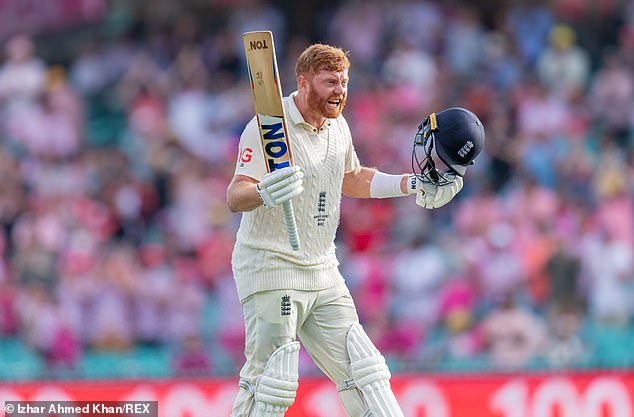 Jonny Bairstow hit his first Test century in 38 innings since making 110 against Sri Lanka in Colombo in November 2018.

He now has two more Ashes hundreds in Australia than Joe Root, having also made 119 at Perth four years ago.

Haseeb Hameed’s fifth successive single-figure dismissal left him with a series average of 10 – the lowest by an England opener in an Ashes to have batted at least seven times.

When Root carved Scott Boland to second slip, it was his fifth duck as a captain in Ashes Tests – equalling the record held by none other than Don Bradman.

It was also Root’s seventh duck as captain overall, one behind Mike Atherton’s England record.

When Boland removed both Zak Crawley and Root without conceding a run, it took his record since the start of England’s second innings at the MCG to eight wickets for seven runs.

He later left the field for a scan on his side after falling over delivering the last ball before tea, but was quickly pronounced fit to bowl.

By the end of the third day, Australia’s off-spinner Nathan Lyon had figures of 12-0-71-1.

His economy-rate of 5.91 was his worst in a Test innings since February 2016, when 10 overs against New Zealand at Christchurch cost 61. 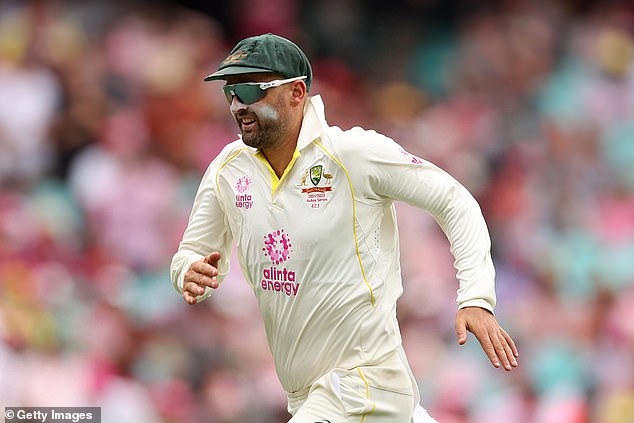