Tom Kohler-Cadmore is hoping to make his belated season debut in the Vitality Blast this week after being dogged by long-term concussion symptoms for four months.

Two previous comeback attempts by the 27-year-old Yorkshire batter – who was struck a blow to the head while on Pakistan Super League duty in January – have proved false starts, after he experienced headaches and bouts of nausea.

The most recent for a player who was named in England’s 55-man Covid squad two years ago came last week when he was lined up to play two Twenty20 double-headers for Yorkshire’s second XI versus Durham across three days in Harrogate but played just a single game – hitting 23 off 13 balls – before reporting nauseous. 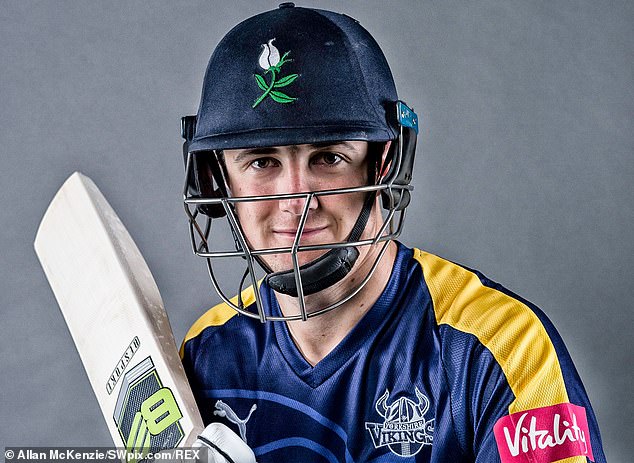 Under county cricket’s return to play protocols, he will be considered for selection against former club Worcestershire in the opening match of the Blast on Wednesday – but only if he remains symptom free.

Although uncapped at international level, Kohler-Cadmore has developed into one of the country’s major batting talents in white-ball cricket.

Last winter, he picked up winner’s medals in both the Abu Dhabi T10 and Sri Lanka Premier League – hitting half centuries in both finals. And he was recently picked up for a top bracket £125,000 fee by Trent Rockets at the Hundred auction.

His side-lining is reminiscent of the fate endured by his former Northern Superchargers team-mate Faf du Plessis last summer.

The South African was still suffering memory loss and headaches several months after a fielding collision at the PSL and failed to feature in a single match. 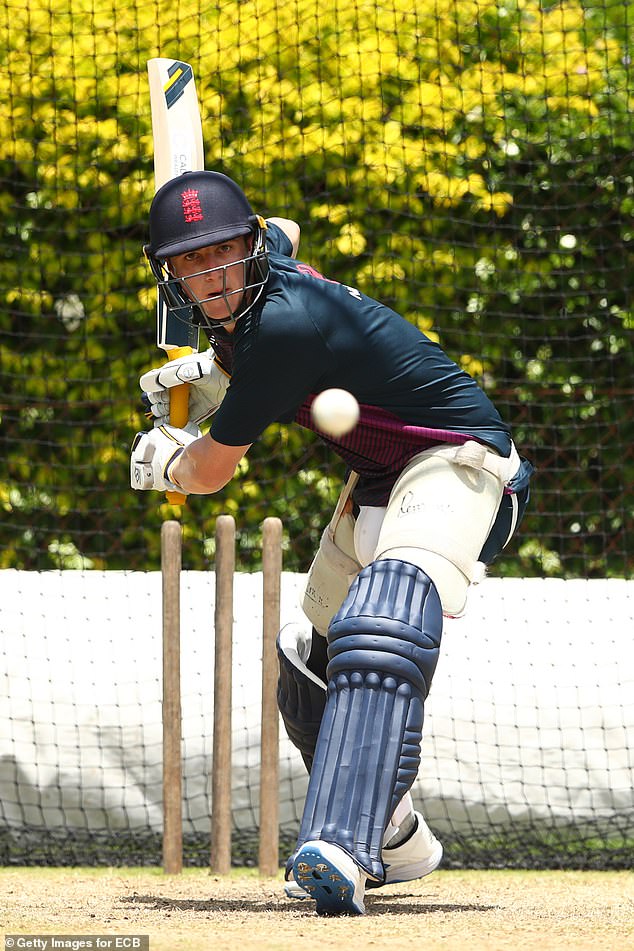