‘That game was really big for me’: England bowler Tom Curran buoyed by Twenty 20 heroics against South Africa and reveals delight at IPL clash with brother Sam

Tom Curran believes his heroics at the death in South Africa will stand him in good stead going forward with England.

Curran helped England win the second T20 international earlier this month when he successfully defended 15 runs in the final over.

South Africa appeared destined for victory – and a series win – when they required just three from the last two balls. 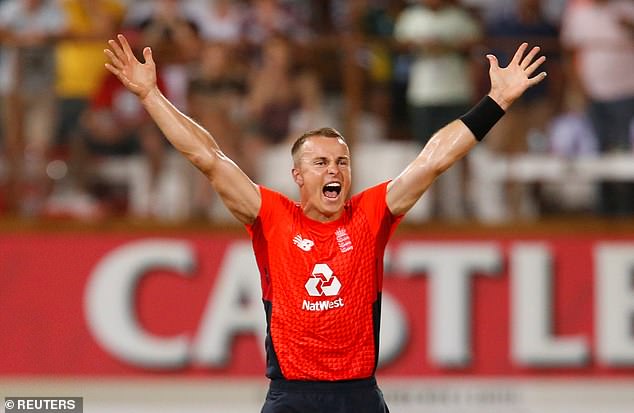 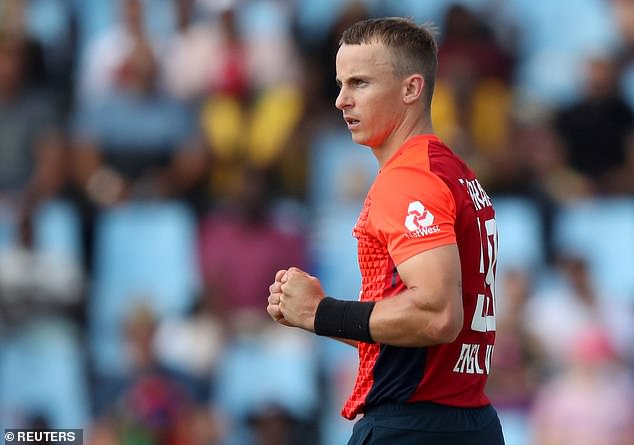 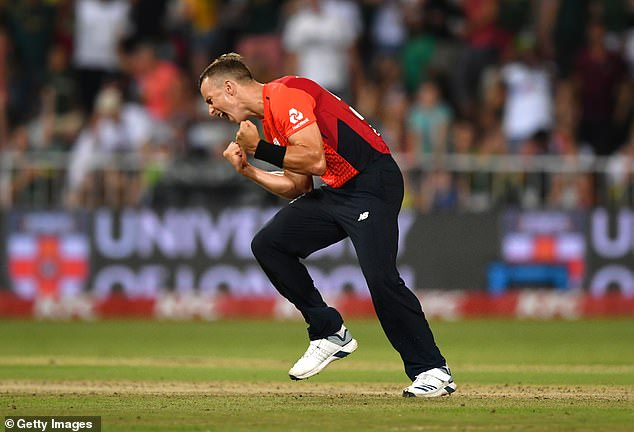 ‘At the start of the over I should have been defending that anyway, but with three balls to go they were heavily on top.

‘Looking back I was really proud of the fact that in that moment I had no choice but to execute, and I managed it. 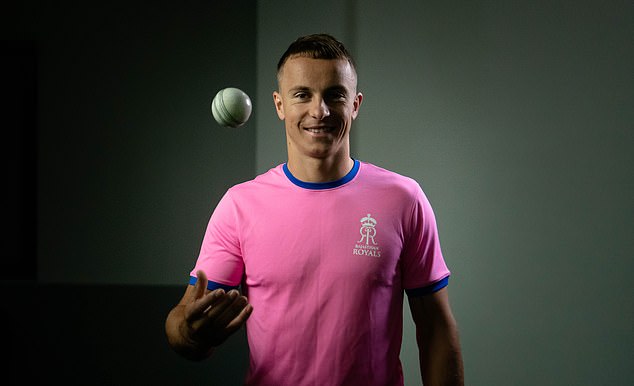 ‘I bowled two good yorkers, but thought with a slower ball he has to properly hit it for four, whereas you can still nick a yorker for four. I just went with my gut, really. Luckily it came off.

‘It was pleasing, personally. I took confidence from that and will do going forward. It’s a few reminders to me as a player of what I need to do in those moments.’

Curran looks set to play a big part for England at the T20 World Cup in Australia later in the year.

Before that, Curran heads to the IPL with Rajasthan Royals and the potential of a match against his brother, Surrey and England team-mate Sam, who has signed up for Chennai Super Kings. 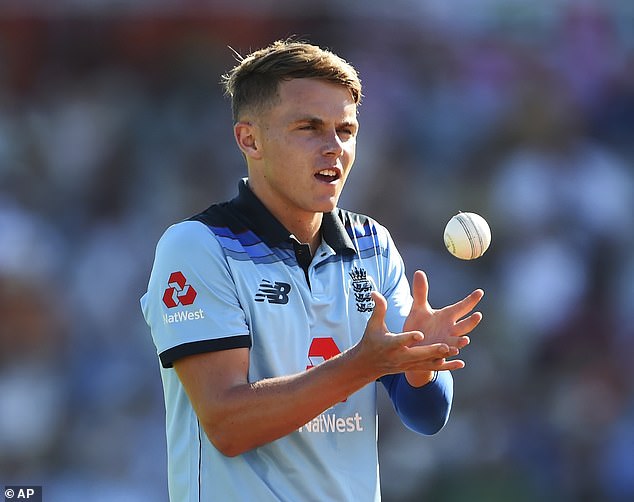 Curran will face his brother and England team-mate, Sam, who plays for Chennai Super Kings

‘It’s exciting to be honest. We’ve laughed a bit about it – we’ve played together so much now,’ he added.

‘To play against each other will be fun. Sam said when he was watching the T20s in South Africa he was predicting what I was going to bowl every ball.

‘He says he was getting them all right. He said, ‘If I face you, you’re going’. I’m looking forward to that.’

The IPL returns to Sky Sports for the 2020 season where you can watch the Rajasthan Royals’ star English contingent of Jos Buttler, Jofra Archer, Ben Stokes and Tom Curran