Joe Root will insist Test cricket returns to the top of England’s priority list before he commits to staying on as captain following the surrender of the Ashes.

Root remains the players’ choice to carry on, despite facing the possibility of what would be England’s third 5-0 whitewash in Australia on five visits.

But he will make it clear to ECB bosses – including chief executive Tom Harrison and managing director Ashley Giles – that he expects the same powers handed a few years ago to white-ball captain Eoin Morgan. 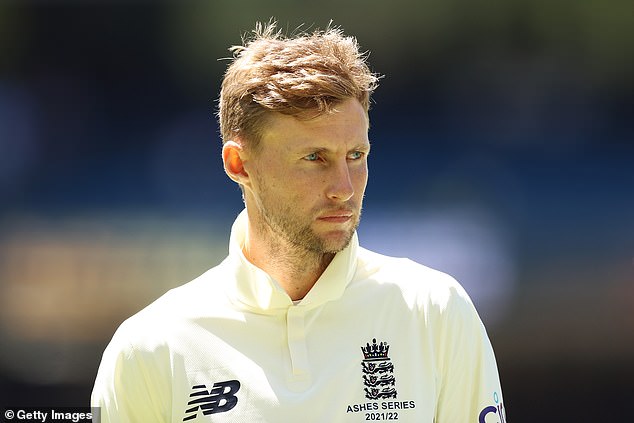 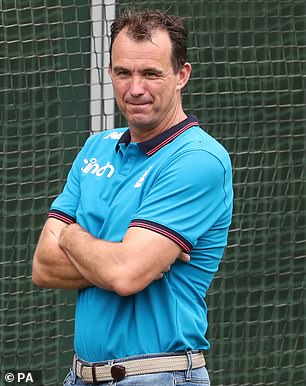 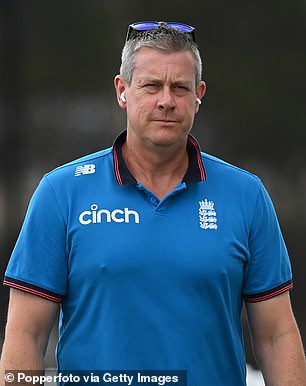 While Morgan has largely been given the one-day and Twenty20 teams he has wanted ever since the English game began to take white-ball cricket seriously in 2015, Root has regularly been hampered by a well-intentioned rest-and-rotation policy that has left the Test side looking like second-class citizens.

Since winning 2-0 in Sri Lanka at the start of the year, then stunning India in the first Test at Chennai, England have won one game out of 12 and lost nine – a national record for a calendar year.

Morgan, meanwhile, has captained England to their first men’s 50-over World Cup, and taken the T20 side to a final, a semi-final and the top of the world rankings.

It already looks certain that head coach Chris Silverwood, who on Wednesday entered isolation after a member of his family tested positive for Covid-19, will pay for the Ashes debacle with his job.

But with alternatives for the captaincy thin on the ground, and Root retaining the respect of his team-mates after a year in which he has risen above the mediocrity to score 1,708 Test runs, there is every chance he will stay on – as long as the ECB can assure him they will not take their eye off the red ball again. 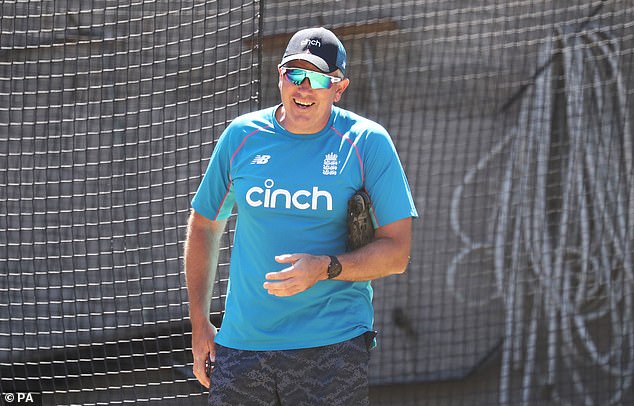 Root’s concerns about the future of the Test side were yesterday voiced by his senior fast bowler Jimmy Anderson, who called for the English game to ‘redress the balance’ between one-day cricket and the first-class game.

‘We’ve got two Tests left that we really want to focus on,’ said Anderson. ‘But what I will say is that there has been a huge push towards white-ball cricket since 2015. I would like to think that maybe the balance between red- and white-ball cricket is there, going forward.

‘At the minute, it’s tipped slightly towards white-ball. If you look at our performances in Test cricket over the last few years, they’ve been pretty inconsistent. Hopefully we can redress that balance a little bit.’

Asked whether the standard of the county championship had diminished since he made his first-class debut nearly 20 years ago, Anderson replied: ‘The one thing for me is that the wickets aren’t as good as they used to be. You see a lot more result pitches now in county cricket. 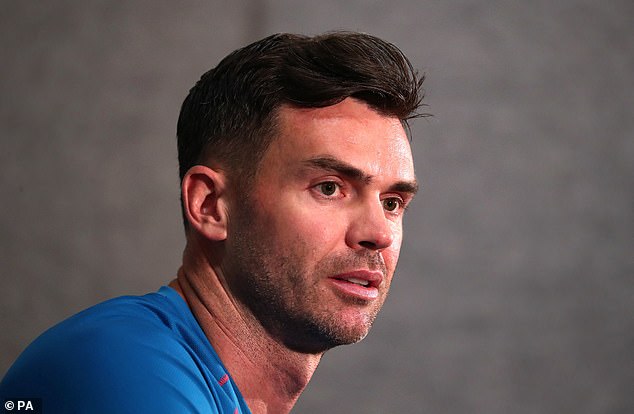 ‘Perhaps, with the bigger picture, that’s something we can think about in the future.’

At the age of 39, Anderson – who has taken seven wickets at 14 apiece in his two Tests here, at Adelaide and Melbourne – is bowling as well as ever. And he believes part of his job now is to lift the team ahead of next week’s fourth Test at Sydney.

‘I feel like I should be doing all I can to try and help guys,’ he said. ‘It’s some guys’ first tour here in Australia, and I’m sure it’s been a real eye-opener. My first tour here definitely was. There’s a flat mood at the minute, but once we get to Sydney we’ve got to try and pick things up.

‘I genuinely thought we had a good chance when we came here, with the squad we’ve got. I thought we had the players to compete, but it’s clearly not gone to plan. It’s just bitterly disappointing.’ 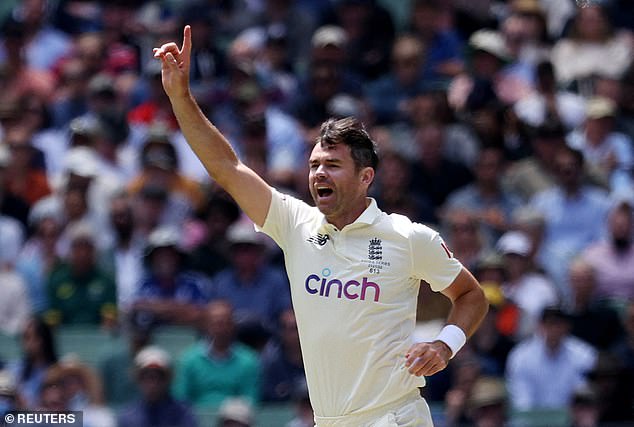 Silverwood, meanwhile, may yet emerge from quarantine in time to preside over the Sydney Test. It was suggested initially that he would miss the game, since his first instinct was to support his family throughout the 10 days, but his spell in isolation could be reduced to seven if he continues to test negative.

And the Ashes suffered another Covid intrusion when David Boon, the ICC match referee for the series, tested positive for the virus. He is expected to return for the fifth Test at Hobart, and will be replaced in Sydney by fellow Australian Steve Bernard.

Meanwhile, a Twenty20 Big Bash League game scheduled to take place yesterday at the Marvel Stadium, a couple of miles from the MCG, was postponed after a member of the Melbourne Stars team tested positive only a few hours before their match against Perth Scorchers. 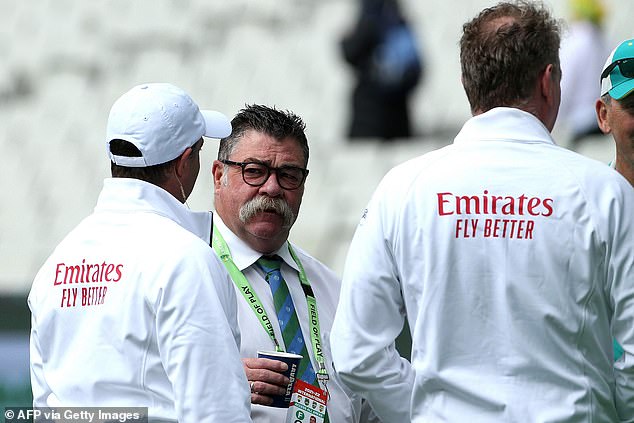