David Warner broke the news of Shane Warne’s death during Australia’s tour of Pakistan last year, before players had a ‘few beers’ and reminisced together about the late spin king.

Warne passed away aged 52 while on holiday in Thailand on March 4, just hours after the Australian cricket family had lost the great Rod Marsh.

The latter’s death was commemorated with a minute of silence before the start of the opening Test against Pakistan in Rawalpindi, before an already quiet mood turned even more sombre shortly after the end of play on Day One. 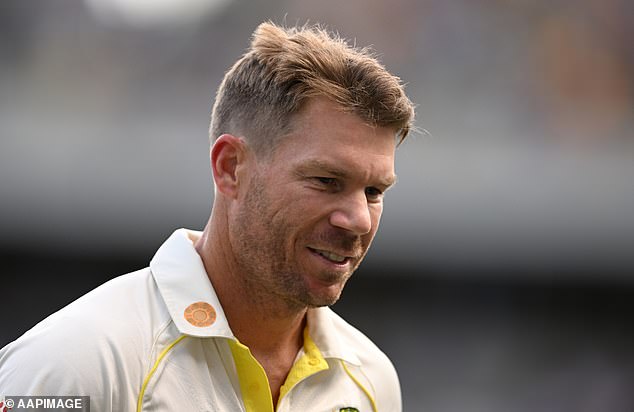 ‘We just finished the day’s play, we got back on the bus and David Warner turned around from the front seat and said: “Shane Warne has passed away in Thailand”, Australia captain Pat Cummins recalls in Episode 3 of the second season of The Test, Amazon’s behind-the-scenes documentary on the Aussie cricket team.

In the documentary, which premieres on January 13, Warner recalls how the team paid tribute to the legendary leg-spinner.

‘That night we sat upstairs [with] a few beers going over some Warnie stories,’ he says.

‘It [Warne’s death] really it us. A character of our game and a loyal human being is someone who’s been taken away at such a young age.’ 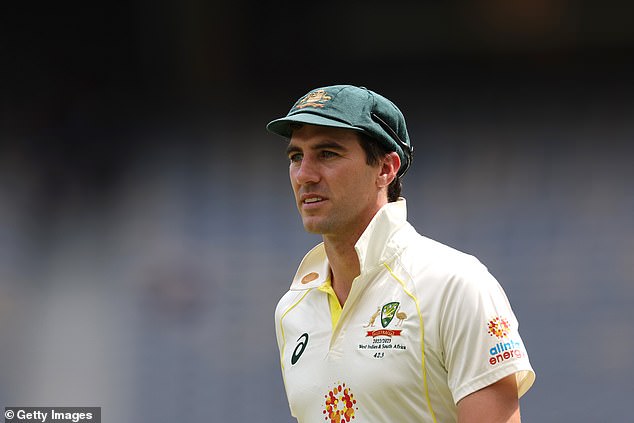 Pat Cummins revealed how Warner broke the news in the second season of The Test, Amazon’s behind-the-scenes documentary on the Aussie cricket team, which premieres Friday 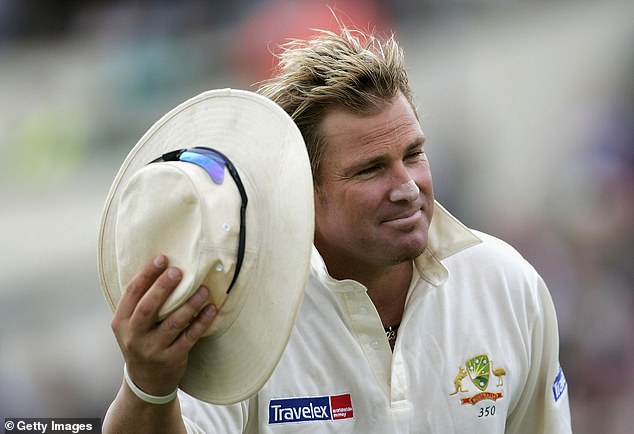 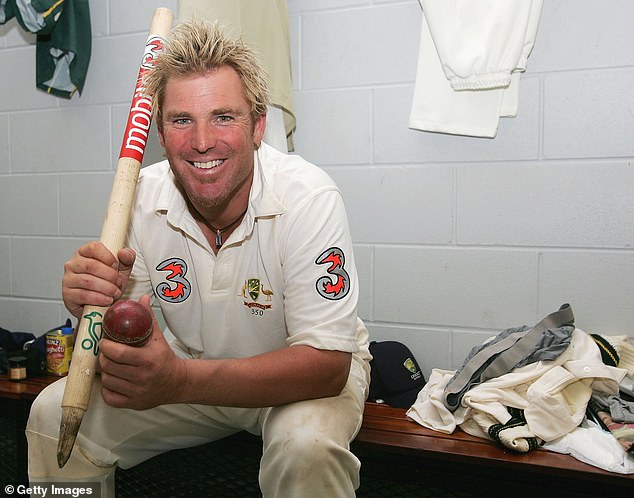 Warne’s tally of 708 wickets in 145 Tests is the second-highest in history behind only Muttiah Muralitharan and he also took and a further 293 in 194 ODIs, winning consecutive World Cups in 1996 and 1999.

And Cummins noted the late spin king and the all-conquering team he spearheaded inspired an entire generation in Australia.

‘When I think of Warnie I think of my childhood,’ the Aussie quick said.

‘Growing up, you think of the great Aussie teams and he just epitomised everything about Aussie cricket that you loved. 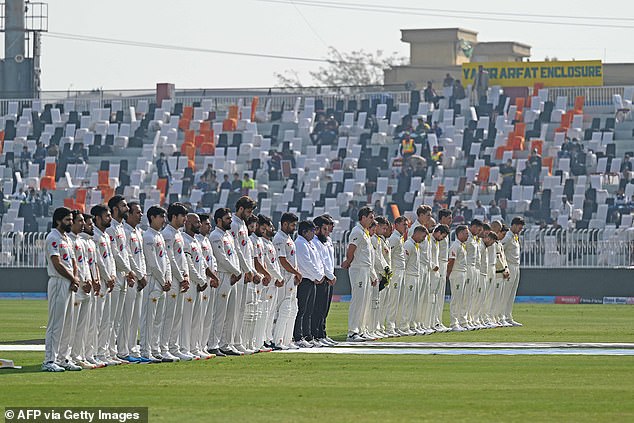 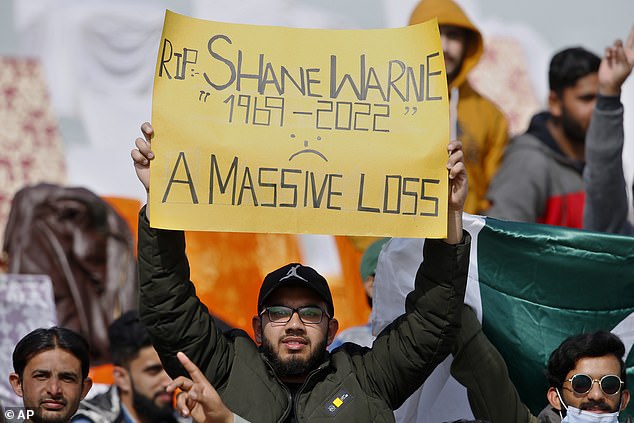 ‘In Ashes series he was always the one who stood tall, he was theatrical when he came on to bowl.’

The third episode also reveals that Australia coach Andrew McDonald encouraged his players to speak with their support staff if they felt they struggled to cope with the passing of Marsh and Warne.

‘I think guys had to deal with it in their own ways,’ explains spin-bowler Mitchell Swepson.

‘We just knew we had to get out there and front up the next day and try to win the game for Australia like Warnie would have wanted us to do.;