Michael Vaughan to commentate on the Ashes despite ongoing racism case 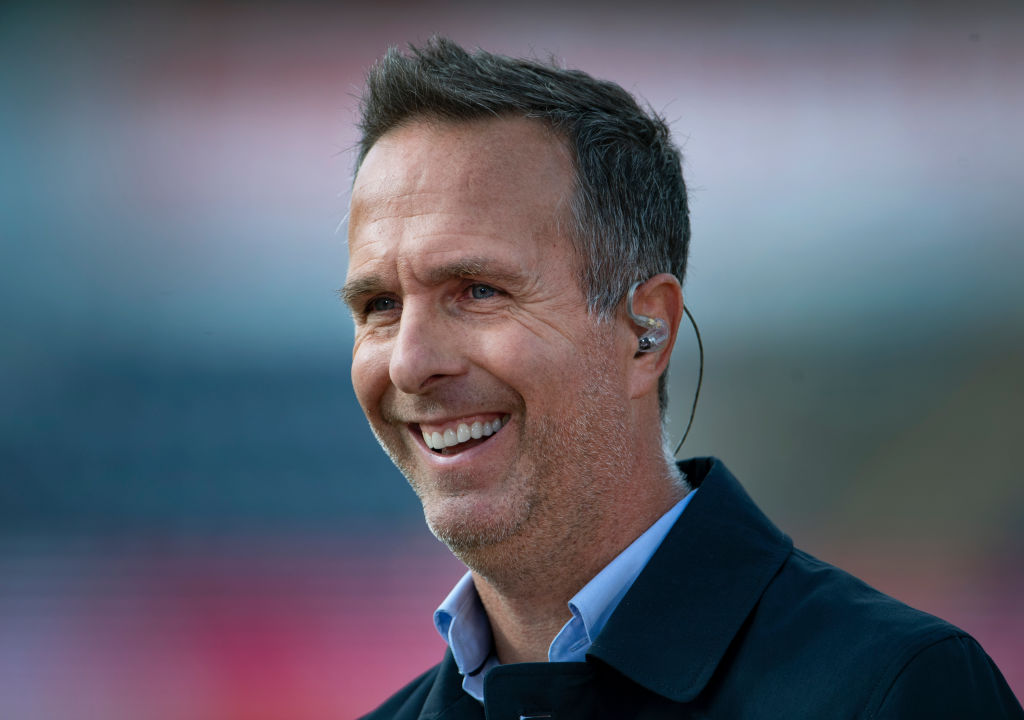 Michael Vaughan is set to commentate on the upcoming Ashes series despite being named in the ongoing Azeem Rafiq case.

An independent investigation found Rafiq, 30, had been the victim of ‘racial harassment and bullying’ during his time at Yorkshire County Cricket Club.

The report also states that Vaughan told a group of Asian players, including Rafiq: ‘Too many of you lot, we need to do something about it’.

‘I have nothing to hide. The ‘you lot’ comment never happened. Anyone trying to recollect words said ten years ago will be fallible but I am adamant those words were not used,’ he added.

‘If Rafiq believes something was said at the time to upset him then that is what he believes. It is difficult to comment on that except to say it hurts me hugely to think I potentially affected someone.’

Vaughan has been suspended by the BBC while the investigation continues, with the company’s executives understood to be nervous about backing him given the sensitivity of the allegations.

His future at the BBC looks set to be determined on the outcome of the evidence given by Rafiq and Yorkshire’s executives ata Department for Digital, Culture, Media and Sport select committee hearing on November 16.

However, the 47-year-old continues to have the support of Australian rights-holders Fox Sports, who will be providing the commentary to English broadcasters BT Sport for the two-month tour Down Under starting next month.

The Yorkshireman has a long-term contract with Fox, who even paid him last winter despite covid-19 border restrictions preventing him from travelling to Australia for India’s tour.

BT will cover the series from their London-based offices anchored by Matt Smith, with former Test openers Alastair Cook and Andrews Strauss among several star-studded names to appear on the coverage.