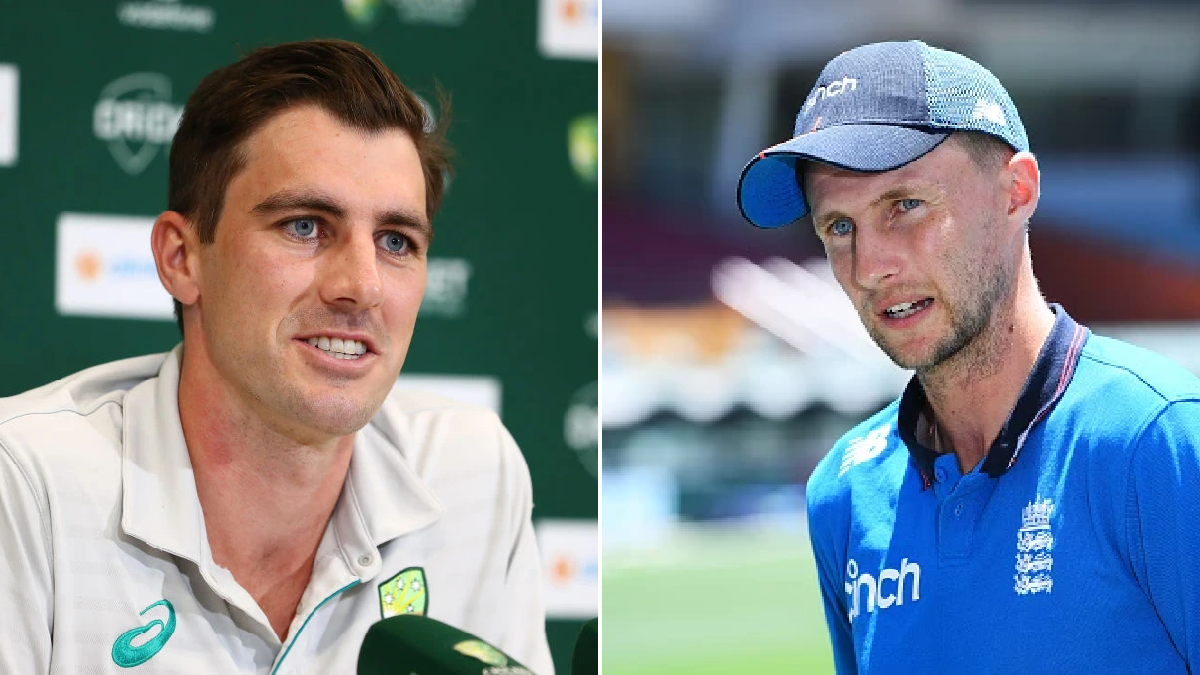 England and Australia will both make one change for the fourth Ashes Test in Sydney, with Stuart Broad coming in for the tourists and Usman Khawaja recalled by the hosts.

Australia retained the Ashes and went 3-0 up in the five-match series with a third successive victory over Joe Root’s side last week in Melbourne.

England are playing for pride following heavy defeats at the Gabba, Adelaide Oval and MCG, and have recalled veteran pace bowler Broad for the Sydney Test.

Broad, who has taken more Test wickets than any other England bowler bar James Anderson, replaces Ollie Robinson who has been rested after playing in the first three matches of the series.

England batting coach Graham Thorpe said: ‘We felt like it was too much of a risk to go in with a couple of lads who are carrying niggles. So therefore, it was right to bring Stuart back in.’

Thorpe, who is standing in for head coach Chris Silverwood this week after he tested positive for Covid-19, hopes Ben Stokes can finally make his mark in the series after a disappointing return in the opening three Tests.

‘I hope we’ve got a couple of caged tigers coming into this match, Ben being one of them and Stuart Broad another,’ the former England star added.

‘Getting the players into the right frame of mind is important. I think they want put in a performance for themselves and collectively for the team.’

Left-handed batter Khawaja, meanwhile, is the only change for Australia as they look to maintain their dominance over England and move one step closer to an Ashes whitewash.

Josh Hazlewood was expected to return in Sydney but is not deemed fit enough, meaning Scott Boland – who claimed absurd figures of 6-7 in Melbourne – retains his place in the side.

Australia Test captain Cummins said: ‘It’s no secret that if Joshy Hazlewood was available then he was going to play. He’s been just a brilliant bowler for us for a long period of time.

‘We gave Josh every chance we could, just felt like he couldn’t bowl at full tilt yesterday. We’re still hoping he’ll be right for Hobart.’