Coronavirus: Chris Froome and Mark Cavendish among cyclists to be tested for deadly virus after UAE tour cancelled

Cycling’s world governing body the UCI is closely monitoring the situation regarding the coronavirus after some riders who began the now cancelled UAE Tour arrived in Berlin to take part in the Track Cycling World Championships.

Organisers on Thursday night made the decision to cancel the final two stages of the UAE Tour after two Italian members of race staff fell ill with the virus.

All riders at the race – including Chris Froome, Mark Cavendish and race leader Adam Yates – have been placed under lockdown at their hotel and were being tested.

The UCI must now assess the situation in Berlin, where the world’s track teams are gathered for the final major competition before the Tokyo Olympics.

Danish rider Michael Morkov completed the first four stages of the UAE Tour but then travelled to Berlin to compete in Sunday’s Madison, and was seen in the velodrome on Thursday.

A statement issued by the UCI on Wednesday, before the cancellation of the race in the UAE, said: “The UCI remains in close contact with organisers of international cycling competitions and the health authorities of host countries, in order to contribute as far as it can to the limitation of risks of the virus spreading throughout the world.”

British Cycling is liaising with the UCI’s medical team on the situation.

In the UAE, the race remains under lockdown as tests are conducted, a process expected to take several hours.

The Israel Start-Up Nation team tweeted on Thursday morning: “The virus tests results of all teams will arrive in 24 Hours. Implication: leave? Stay for two weeks locked in? No chance for future decision before tomorrow. “ 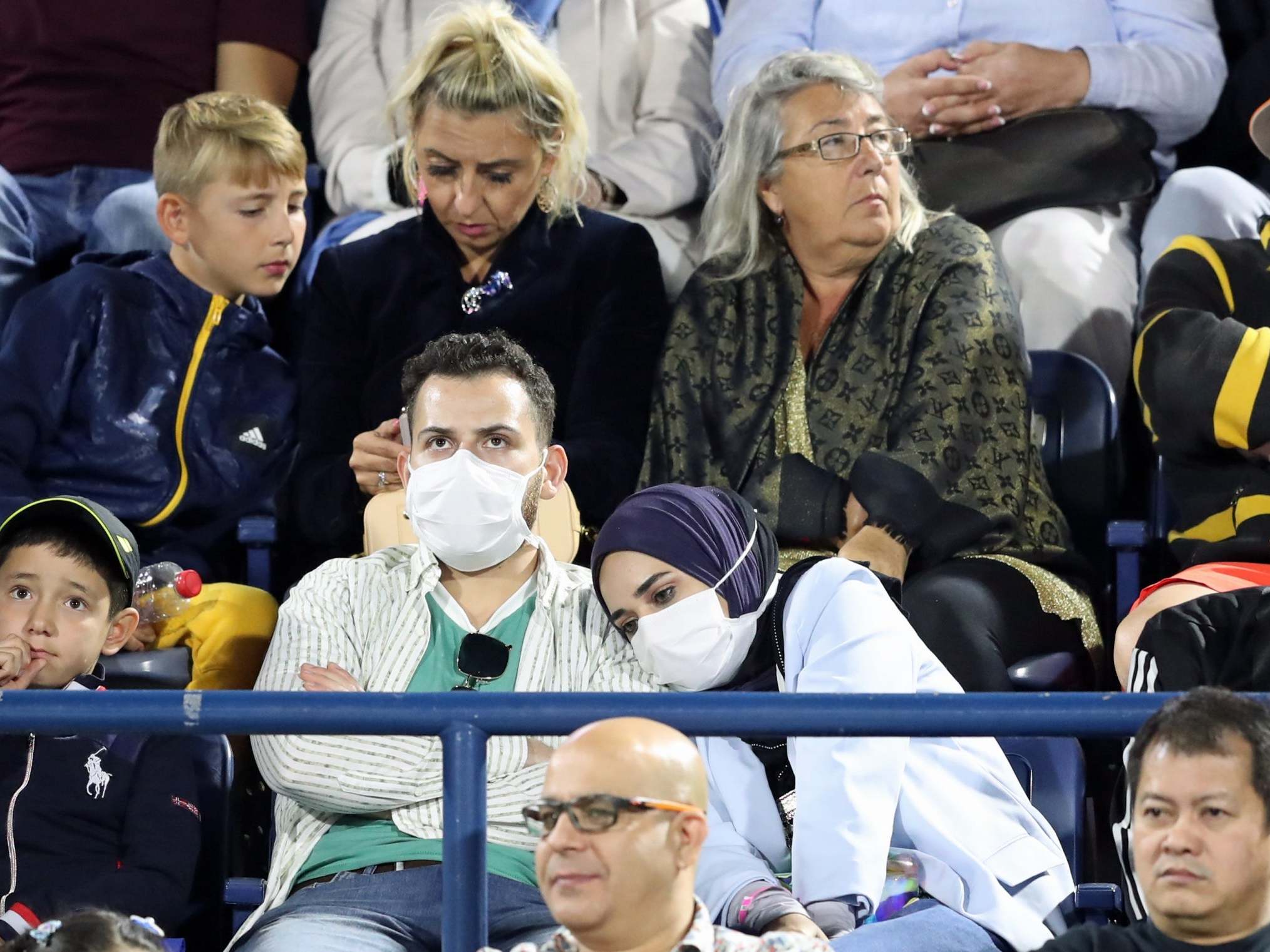 On Thursday, four-time Tour de France winner Froome tweeted: “It’s a shame that the UAETour has been cancelled but public health must come first. We are all awaiting testing and will remain at the hotel until further notice. I hope those affected make a speedy recovery and there aren’t any further cases.”

Contacted by the Press Association, UAE Team Emirates said they were unable to confirm reports that the two affected members of staff were from their team.

Froome was using the race to make his long-awaited comeback from the career-threatening injuries he suffered last June.

Mitchelton-Scott’s Yates had been in the race lead at the time it was cancelled, while Bahrain-McLaren’s Cavendish was also competing.

They were among six Brits in the race, joined by six-time British time trial champion Alex Dowsett (Israel Start-Up Nation), James Knox (Deceuninck-QuickStep) and Trek-Segafredo’s Charlie Quarterman, who was making his WorldTour debut.

So far, over 80,000 people have been infected by the coronavirus globally. More than 2,500 have died, the majority of them in China, where the virus originated.