Chris Froome and Team Ineos are among those who have now been allowed to leave their hotel and travel home from the cancelled UAE Tour, but others remain in quarantine in Abu Dhabi following a coronavirus scare.

The first 450 tests for the virus have come back negative after around 600 riders, staff members and media were checked for the virus over the past two days. The remaining results are expected soon.

Several teams confirmed early on Sunday they were beginning the journey home.

“All our riders and staff now leaving UAE after being given the all clear,” Team Ineos said on Twitter. “Thank you to all those who have helped us and looked after the team over recent days.”

Team Jumbo-Visma wrote on Twitter that their riders and staff were on the plane back home while Alex Dowsett’s Israel-Start Up Nation squad posted pictures from the airport as they began their journey.

However, journalists who were being held in confinement in a separate hotel reported they had been told that they were to remain under lockdown.

There were also several reports that at least three teams – Groupama-FDJ, Cofidis and Gazprom-RusVelo – were being kept in quarantine as further test results were awaited, though there has not yet been confirmation from those teams nor the authorities.

The final two stages of the UAE Tour, due to take place on Friday and Saturday, were cancelled as of Thursday night.

Organisers announced at the time that was due to two confirmed positive tests for the virus among race staff, though cycling’s world governing body later said they were “suspected” cases and it emerged on Saturday both individuals first feared to have the disease had tested negative.

The UCI has cleared Michael Morkov, a Danish cyclist who rides for Deceuninck-QuickStep, to compete at the Track Cycling World Championships in Berlin after he travelled to Germany from the UAE Tour prior to the lockdown being put in place.

Morkov, having already visited the velodrome on Thursday, was put into isolation at the team’s hotel for 34 hours before being given the all-clear on Saturday, although the 34-year-old has not been tested for the virus.

Movistar’s Albert Torres was the one other rider at the UAE Tour who planned to compete in Berlin.

The Spaniard did not leave before the lockdown was put in place, but posted a picture on Instagram late on Saturday saying he was now travelling to Germany and hoped to arrive in time to race. 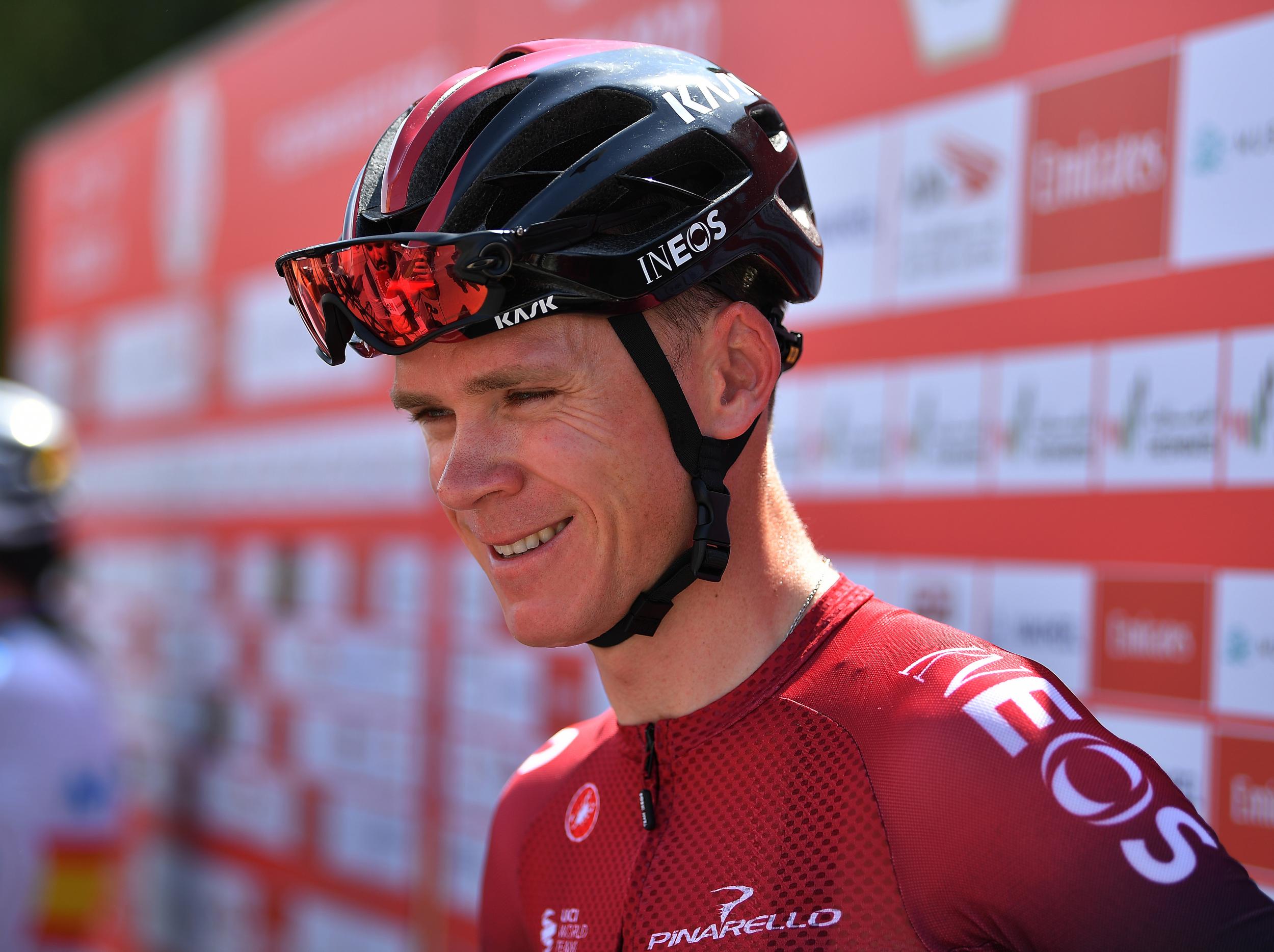 UAE Team Emirates issued a statement saying their riders and staff had the green light to leave Abu Dhabi but management had made the decision to stay due to some illness within the group, with employees to be retested in the coming days.

“Despite being given the green light to travel home and the last tests carried out coming back negative, our team has decided to extend their stay in the UAE to continue testing everyone’s conditions and go home only with the safety of non-contagion,” a statement said.

“In light of some known cases of flu within our group and other teams, we will be tested again in the next few days and once the situation has improved, riders and staff will return to their families.”