Cheltenham Festival is a lavish four-day extravaganza which sees some of the best jockeys compete for a share of the whopping prize money. But it’s also a chance to dress up to the nines, with some incredible and flamboyant outfits sure to be on show this year.

What is the dress code for Cheltenham Festival?

The Jockey Club wrote: “As we race largely during the winter months, the weather can be unpredictable, so we would advise you to dress accordingly.

“At The Festival™ presented by Magners, many ladies wear hats, but we recommend you have the weather as well as fashion in mind.

“Gentlemen usually wear a suit or similar in the Club Enclosure and in restaurants and hospitality facilities.

“Two-thirds of our car parks are on grass, including most public car parks, so please do bear this in mind and wear suitable footwear for the conditions.

“Fancy dress is permitted as long as the outfit is not offensive and we reserve the right to decline entry should the need arise.” 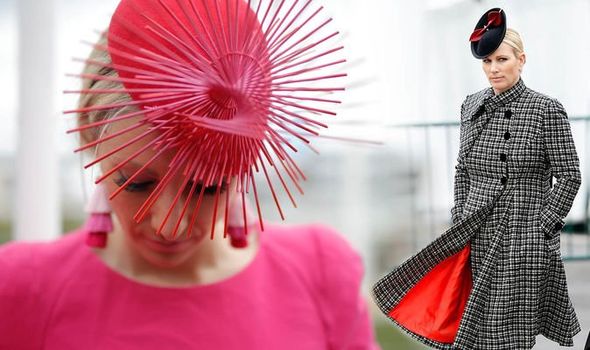 Do ladies have to wear a hat?

Ladies are advised to wear something smart for the festival, but be aware many of the outdoor areas are grass so some high heels could prove a problem.

Many opt to wear a smart pair of trousers and shirt or a cocktail dress.

Hats are often a staple at British race days, but they are not mandatory.

So if you decide it might be too windy to don your best fascinator, feel free to leave it at home. 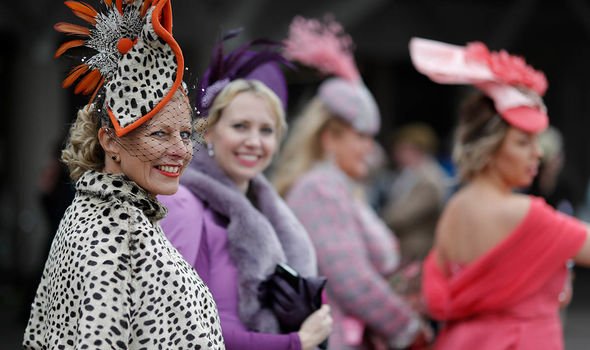 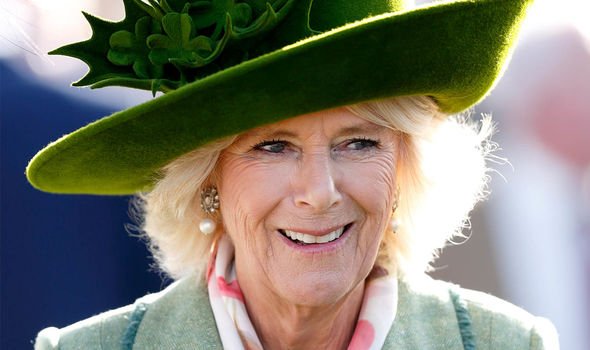 Do men have to wear a suit?

Although there isn’t an official dress code for The Festival, smart clothing is preferable.

Many men will choose to wear a suit for The Festival, which is advised.

This is not mandatory, however, so you could opt to go without.

But be warned, you should not wear jeans or sporting gear and organisers can remove people or refuse entry if they are not dress appropriately. 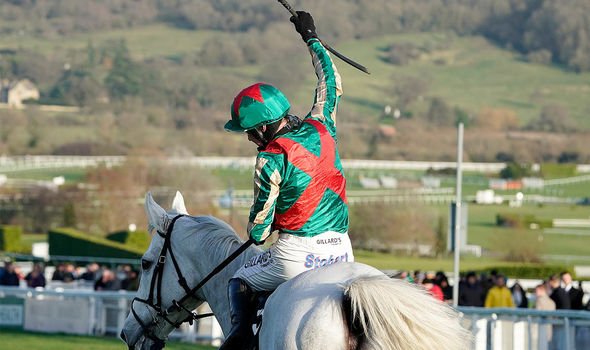 This year top model Frankie Herbert has been anniounced as 2020 fashion ambassador for The Festival.

Frankie, who has modelled for leading fashion houses including Dolce & Gabbana, is the first ever fashion ambassador for what is known as the ‘Pinnacle of Jump racing’.

The 24-year-old said: “I’m so excited to be working with The Jockey Club around this year’s Cheltenham Festival.

“I have grown up with horseracing so being able to mix it with my modelling career is a dream come true.

“We had a great day shooting the looks at the racecourse – I can’t wait to come back when its full in March!”

4.10pm – The Mares’ Hurdle (for the David Nicholson Trophy)