Home » Sports News » ‘Changing the date can be a start’: Christian backs Gardner on January 26 concern

‘Changing the date can be a start’: Christian backs Gardner on January 26 concern

All-rounder Dan Christian has applauded his fellow Indigenous cricketer Ash Gardiner for sharing her concerns around the women’s national team playing a game on January 26.

Christian also argued that changing the date of Australia Day should be “a start” to government action in making “meaningful improvements to the systemic and cyclical issues affecting our people”. 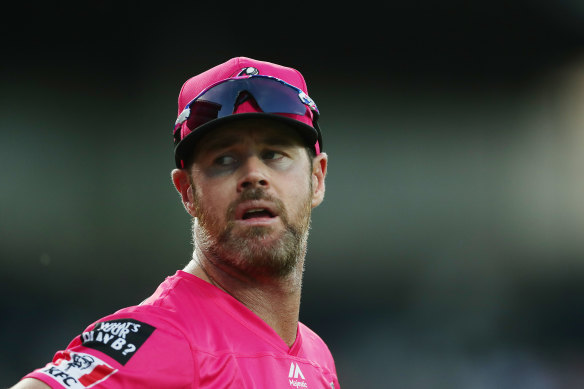 Gardiner and her teammates will play Pakistan in a Twenty20 international in Hobart on Thursday night, intending to use the occasion to raise awareness about issues affecting Indigenous Australians, including the date of the national day.

In January 2021, Christian spoke out against then prime minister Scott Morrison for criticising Cricket Australia’s involvement in social issues, including the promotion of inclusion and allowance for players to take a knee as part of the Black Lives Matter movement.

“Read the room Mr Prime Minister. [Cricket Australia] are leading the way because your government won’t,” Christian had said. “There’ll be millions of kids watching our [BBL] games on the 26th January, and they’ll see us taking a knee against racism, and promoting inclusion for all. Take note.”

In 2018, Christian and Gardner served as the captains of men’s and women’s teams that toured England to retrace the steps of the 1868 First XI, a group of Indigenous players from western Victoria who were the first Australian team of any kind to tour overseas.