Jockey Brendan Powell has fond memories of Newbury’s Ladbrokes Trophy Chase and they will be topped if he can land the prestigious prize on Fiddlerontheroof.

It was Powell’s second place on The Conditional in the 2019 running which helped to turn the tide of a once promising career which was rapidly flowing south with only nine wins the previous season.

Powell finished third in 2020 again on The Conditional while in between the David Bridgwater-trained gelding put him back in the spotlight by delivering his third Cheltenham Festival win. 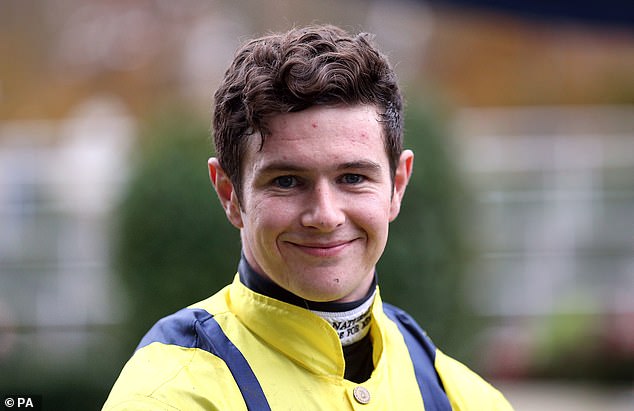 It was Colin Tizzard, trainer of Fiddlerontheroof, who provided Powell with his first Festival win in 2013 on Golden Chieftain before they went their separate ways.

The fact that their relationship was rekindled in the summer is the main reason Powell is now on course for his best-ever season, with Sherborne’s win at Lingfield on Thursday his 34th of the season.

They include significant victories for the Powell- Tizzard combination with Fiddlerontheroof, Eldorado Allen and Lostintranslation.

There was a stage when Powell could only dream about getting back on horses of that quality.

He even rode out for champion trainer Paul Nicholls, without much hope of getting rides, simply to retain a feel for better quality horses.

Powell, 26, said: ‘Most days when I was going racing I was riding complete no-hopers. I wanted to ride some better quality horses just to keep my eye in. When you are riding bad horses day in, day out you get into bad habits.’ 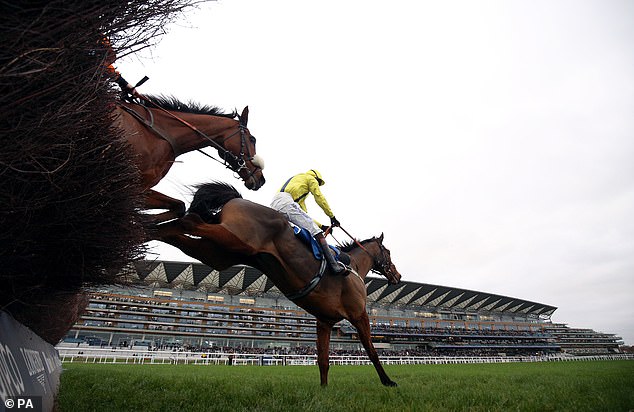 Powell and Colin Tizzard have enjoyed success with Fiddlerontheroof and Lostintranslation

Reflecting on why he initially split with Tizzard, Powell said: ‘A couple of horses fell late on in races and a few things started to go wrong. We never fell out, we just went our separate ways.

‘Having nine winners in a season after some good seasons was tough to take but the fire was always there and it never crossed my mind about packing in.

‘I think I am not just a better jockey now but a better person, I can take the bad days a lot better than I used to be able to.’

Powell is acutely aware how mentally challenging the ups and downs of being a jockey can be.

His Cheltenham Festival win on The Conditional came in between best friends from the weighing room — James Banks and Liam Treadwell — taking their own lives. Powell said: ‘It puts life into perspective. If you get down about a day at the races you soon remember there are a lot worse things going on in the world.

‘It was a tough couple of months but they wouldn’t have wanted me moping around.

‘I had some really down days but thankfully the racing keeps you focused. When you are getting up every morning and have to go and do your job it keeps you on the straight and narrow.’