Ben Stokes insists he is already 'excited' about next summer's Ashes

Ben Stokes revealed his excitement about next summer’s Ashes after England completed their sixth win out of seven to clinch a come-from-behind 2-1 victory against South Africa.

And he suggested there had to be a place in the team for Stuart Broad, because otherwise Australian opener David Warner might ‘sleep a little easier’.

The immediate task for England’s Test side, who wrapped up a nine-wicket triumph 25 minutes into the final morning at The Oval, will be a tough three-match assignment in Pakistan in December. 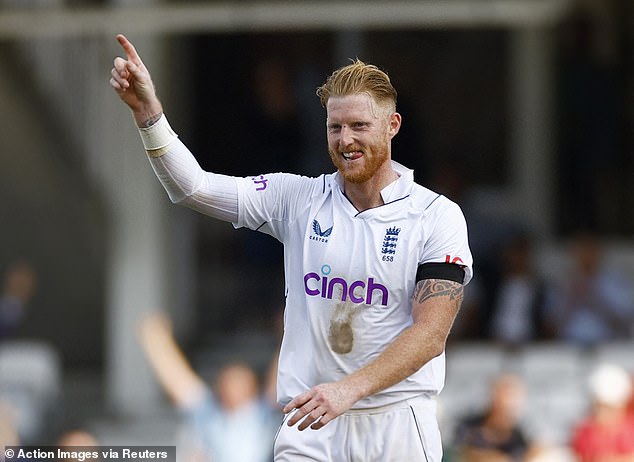 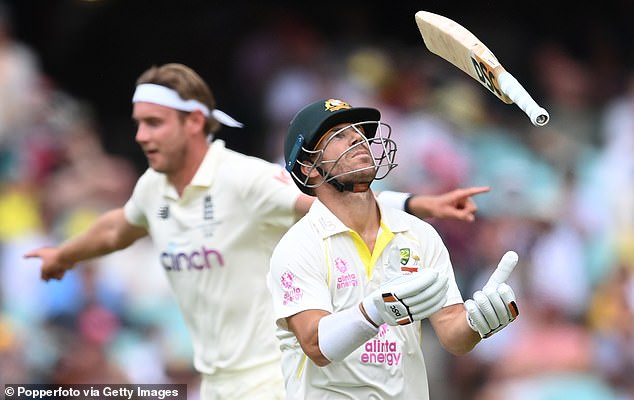 He suggested Stuart Broad (back) would play next summer, because otherwise David Warner (front) might ‘sleep a little easier’

And while Stokes insisted the immediate focus would be on that trip, there was no denying what lies ahead next summer, when England will look to wrestle back the urn held by Australia since 2017-18.

‘When you know you have an Ashes coming up very soon, it’s hard not to look at it, especially with how the last Ashes trip went,’ he said. ‘I am excited by the Ashes, especially with the way we are playing.’

Asked about the chances of both Broad – who removed Warner seven times for just 35 runs during the 2019 Ashes – and Jimmy Anderson being around next summer, Stokes replied: ‘You keep picking people if they keep performing. They are the two guys I turn to for something to break the game open.

‘They stand up in the big moments, and if Broady wasn’t to be playing, Davey Warner might sleep a little bit easier, so we’ve got to take that into consideration.’ 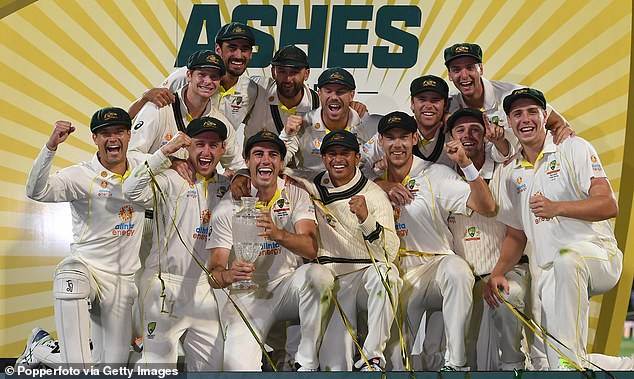 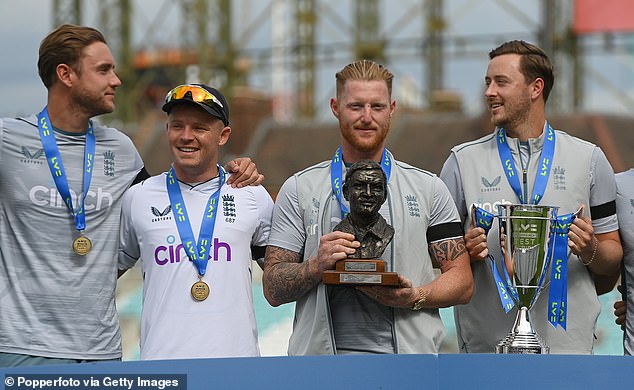 First, though, comes the winter tour, with Stokes urging his side to ‘walk towards that danger of what Pakistan is going to throw at us’.

He added: ‘It’s a hot country, and you are not going to get anywhere near as much assistance with the ball as you do in England. You will be facing a lot more spin. That’s a new challenge for us and something we are excited by.’

Meanwhile, Ollie Robinson – player of the match at The Oval after figures of seven for 89 – said he had already picked the brains of Pakistan and Hampshire seamer Mohammad Abbas about how to bowl on his country’s thankless pitches.

‘He looks to wobble the ball out there when it’s new and gets rewards, then holds when it gets a bit older,’ he said. ‘I’ll be looking to do that, and hopefully add a bit more too.’ 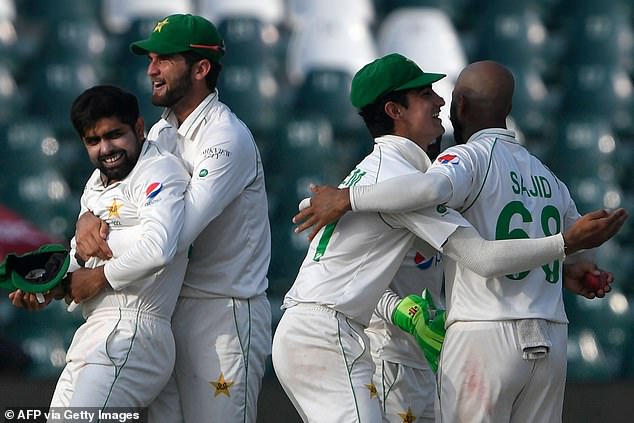 And Robinson, who has looked leaner and bowled faster since his return to international cricket in Manchester, intends to get into even better shape before start of the first Test at Rawalpindi on December 1.

‘I’ll have a week off and try to get even fitter for Pakistan,’ he said. ‘It will be harder out there and conditions will be tougher, so I’ll push on.’

‘It’s a privilege to share the new ball with Jimmy, and Broady’s done better since he’s not taken the new ball, but I don’t feel I’ve broken them up.’ 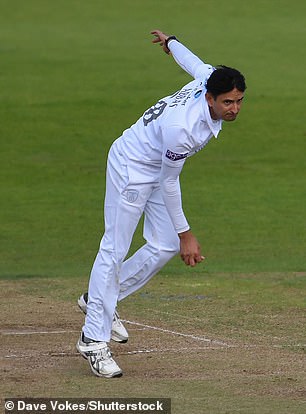 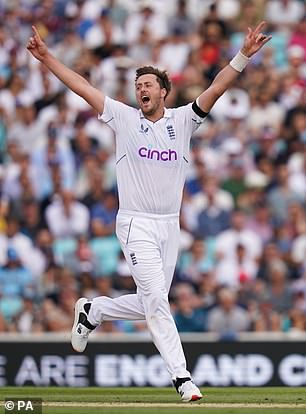