Alex Lees believes his tough experience in the West Indies has helped him to become a better Test match opener for England, and is now hoping to take that confidence into this month’s South Africa series.

The Durham batsman made just 126 runs in six innings in the three-match series in the Caribbean, returning an average of 21 and a high score of 31.

But the 29-year-old has shown his batting credentials on more familiar territory under the guidance of Brendon McCullum and Ben Stokes with half-centuries in England’s wins against New Zealand and India earlier this summer. 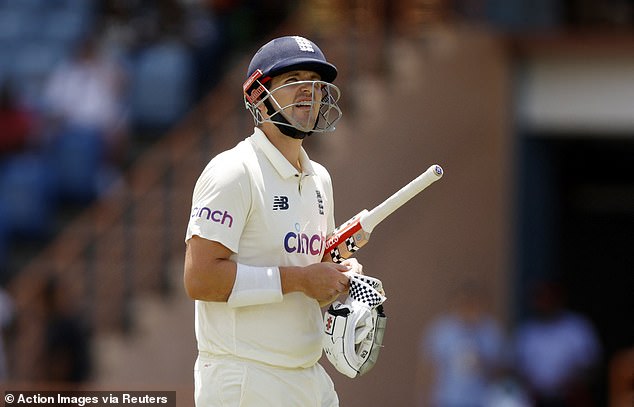 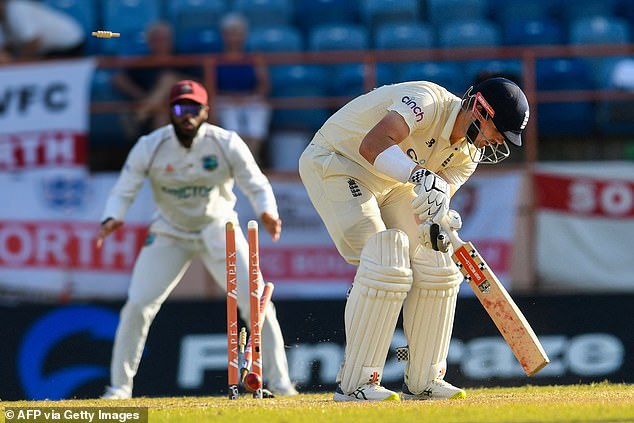 And Lees – who was talking as he took part in a media net session with Durham Cricket partners Vertu Motors – credited the ‘valuable learning’ in the Caribbean as a significant factor in the transformation of his fortunes.

Asked whether he felt he would not have smashed a half-century against India at Edgbaston without his struggles in the Caribbean, he said: ‘Absolutely. The West Indies series looking back now was valuable learning for me and I think you need to learn.

‘I don’t think there are often that many people who are amazing at it [Test cricket] straight away.

‘There is the odd person who does do that but the natural progression is learning from your past experiences to get better and have a better outcome in the future. 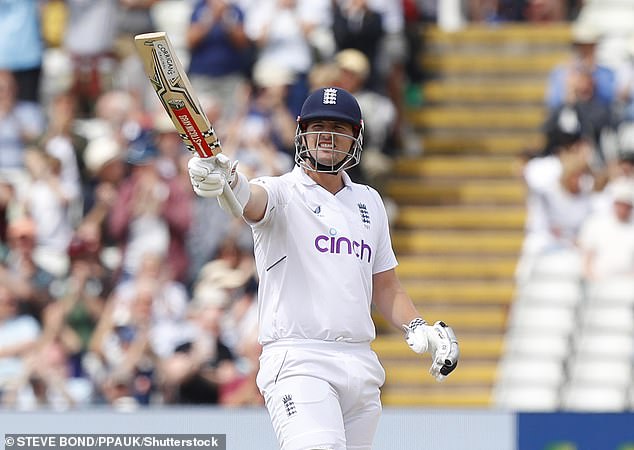 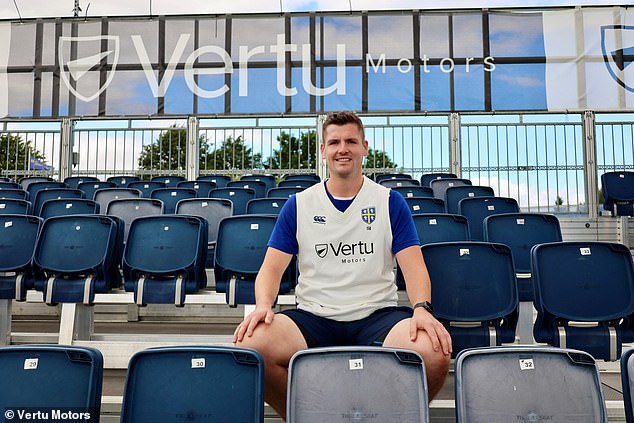 ‘The wickets were quite slow there which were not always conducive to a fluent innings. But certainly the wickets here have had a bit more pace in them which allowed me to access some areas that I couldn’t in the West Indies.

‘That series afforded me some learning that I could take into this summer and now that I hope I can take into South Africa.’

Lees has been unequivocally backed by captain Stokes since his introduction to the England Test set-up, so much so that he picked his Durham team-mate out for praise after a fleeting 20 in the second innings at Lord’s against New Zealand.

He peeled off four well-struck boundaries before leaving a Kyle Jamieson delivery which crashed into his stumps. Stokes however revealed he had let Lees know it was ‘the best he had looked in an England shirt.’

Jonny Bairstow was also criticised for his shot in the same innings after he too was bowled by Jamieson, but Lees was grateful his captain emphasised the importance of the ‘bigger picture’ and revealed it was the first time he played how he had wanted to for his country. 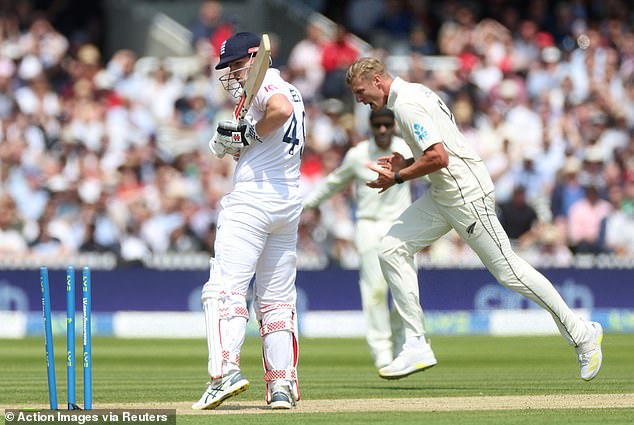 ‘As a cricketer you understand little moments in games that have more value than the actual score or wickets taken,’ he added.

‘It was a nice moment for myself and Jonny, who also got some pretty bad press off one of the shots in that game. But the bigger picture was the mentality and the approach which was more important than the output.

‘There was some slight comfort in that but more on a personal level it was the first time I had batted in a manner in which I wanted to play for England. 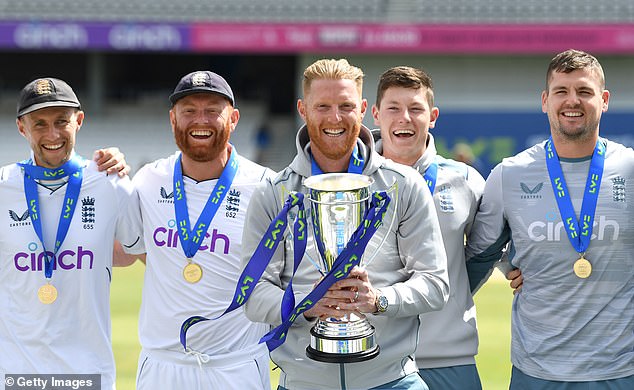 Vertu Motors are the Official Car Retailer for Durham Cricket