Alex Lees admits being dropped by England was a bitter pill to swallow but is eager to prove he can still make the grade.

The left-hander opener was an ever present last summer as new captain Ben Stokes and head coach Brendon McCullum resurrected the fortunes of a flagging Test team but, despite receiving plenty of public backing, he was ousted for the winter tour of Pakistan and next month’s trip to New Zealand.

Stokes frequently praised his Durham colleague for helping set an attacking tone at the top of the innings, shelving the conservatism he had shown in his maiden series against the West Indies, but a lack of significant scores left him vulnerable.

With a best of 67 and an average of 23.84 from 10 Tests, the 29-year-old knew he would be coming under pressure, but that did not soften the blow when it came.

“I think it’s human nature. If anybody has some news that they’re not particularly happy with in sport, or life, I think there’s a natural distaste in your mouth,” he said. 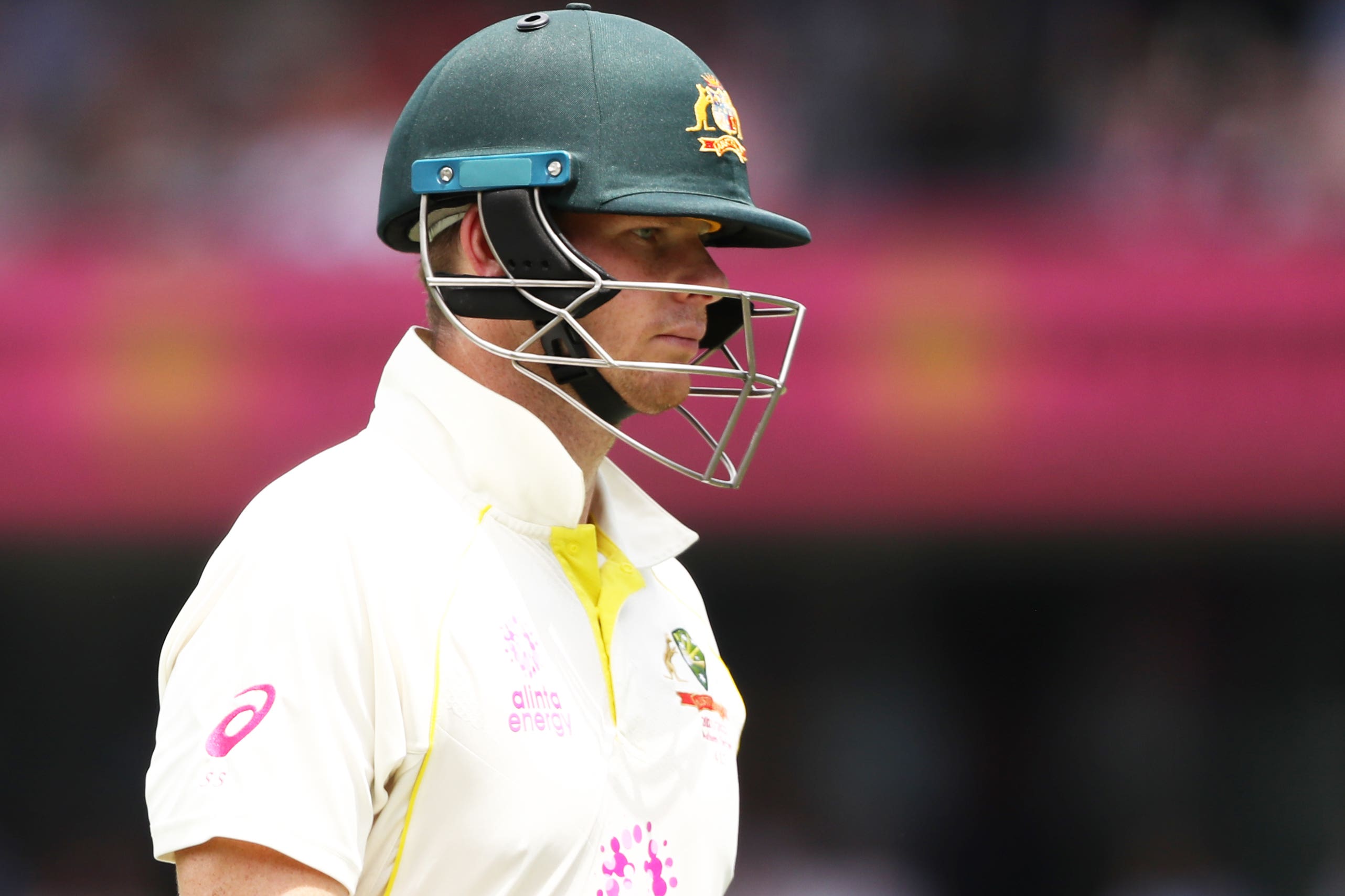 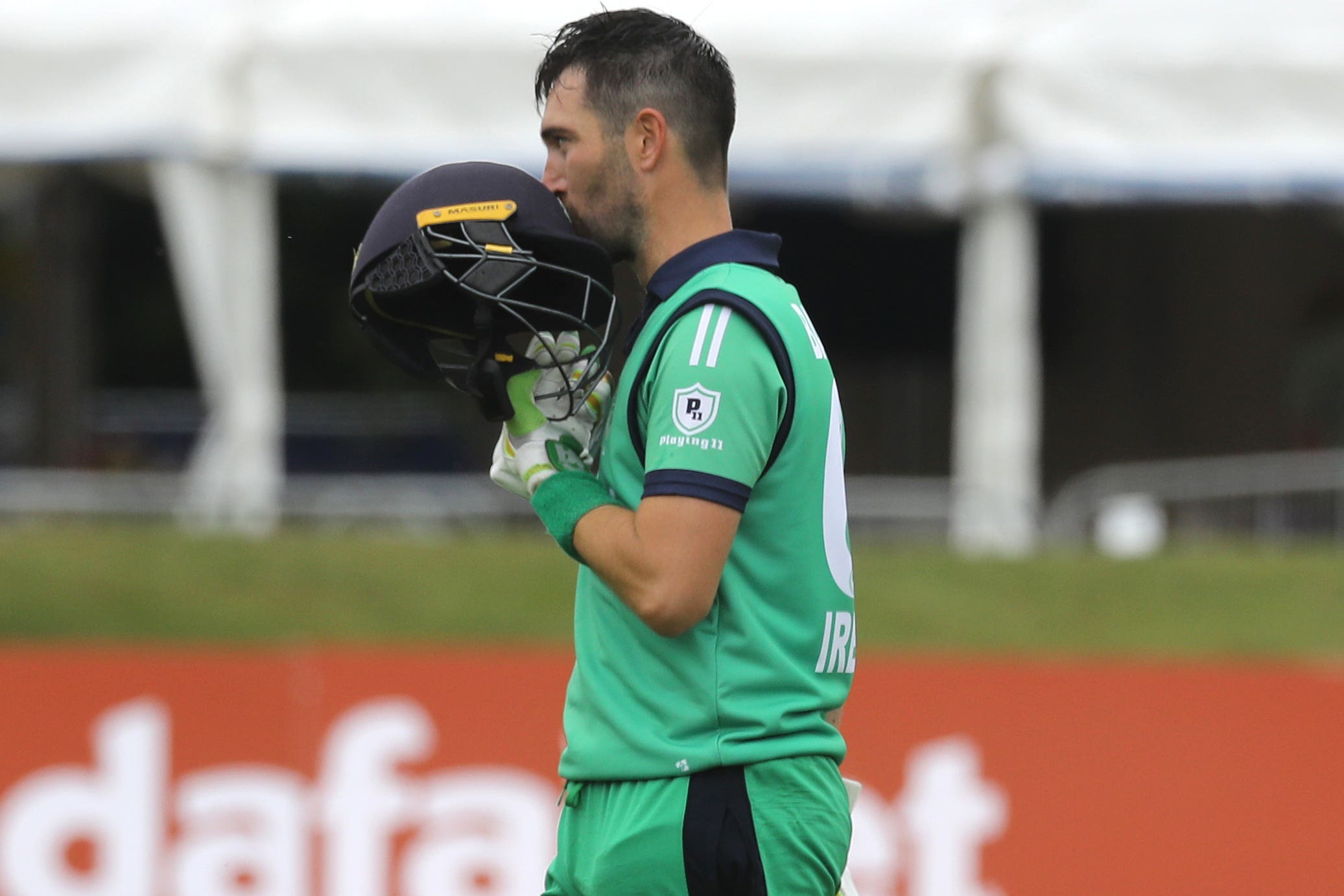 “I was disappointed when I got dropped. I’m sure I wasn’t amazing to be around for a couple of weeks but I think those sorts of things always ground you and give you a good perspective on life. I’m very fortunate I have two young children and a very supportive wife.

“I spoke to Rob Key (England men’s director of cricket) and also Brendon… I think it’s always challenging when you’re in those positions to make those decisions, but obviously they felt like it was a decision they needed to make.

“I wasn’t a dead cert to go to Pakistan, I’m not naive about that. My runs probably didn’t reflect the impact I did have in some games. Some of the run chases, in particular.

“What can you do? It’s happened and you can’t affect it so you’ve obviously got to get your head down and move forward.”

That process begins imminently, with Lees heading to Sri Lanka next week for two four-day ‘Tests’ with the England Lions. Having spent several months inside Stokes’ dressing room, he knows better than anyone what he needs to do to get back there.

While Ben Duckett’s prolific series in Pakistan appears to have locked him in for the time being, Lees is eager to catch the eye again and is clear what that will take.

“The messaging has just been about keep trying to go away, keep developing my game and keep trying to play in the manner the Test team is now playing,” he said.

“The days of scoring 100 at a 40 strike rate are gone, particularly under this regime, so you’ve got to buy into that.

“Through county cricket I think there’ll be a clear ripple effect from the Test team downwards: if you have any ambition to play for England, as they’ve shown, they won’t be selecting people if you don’t play in that manner. 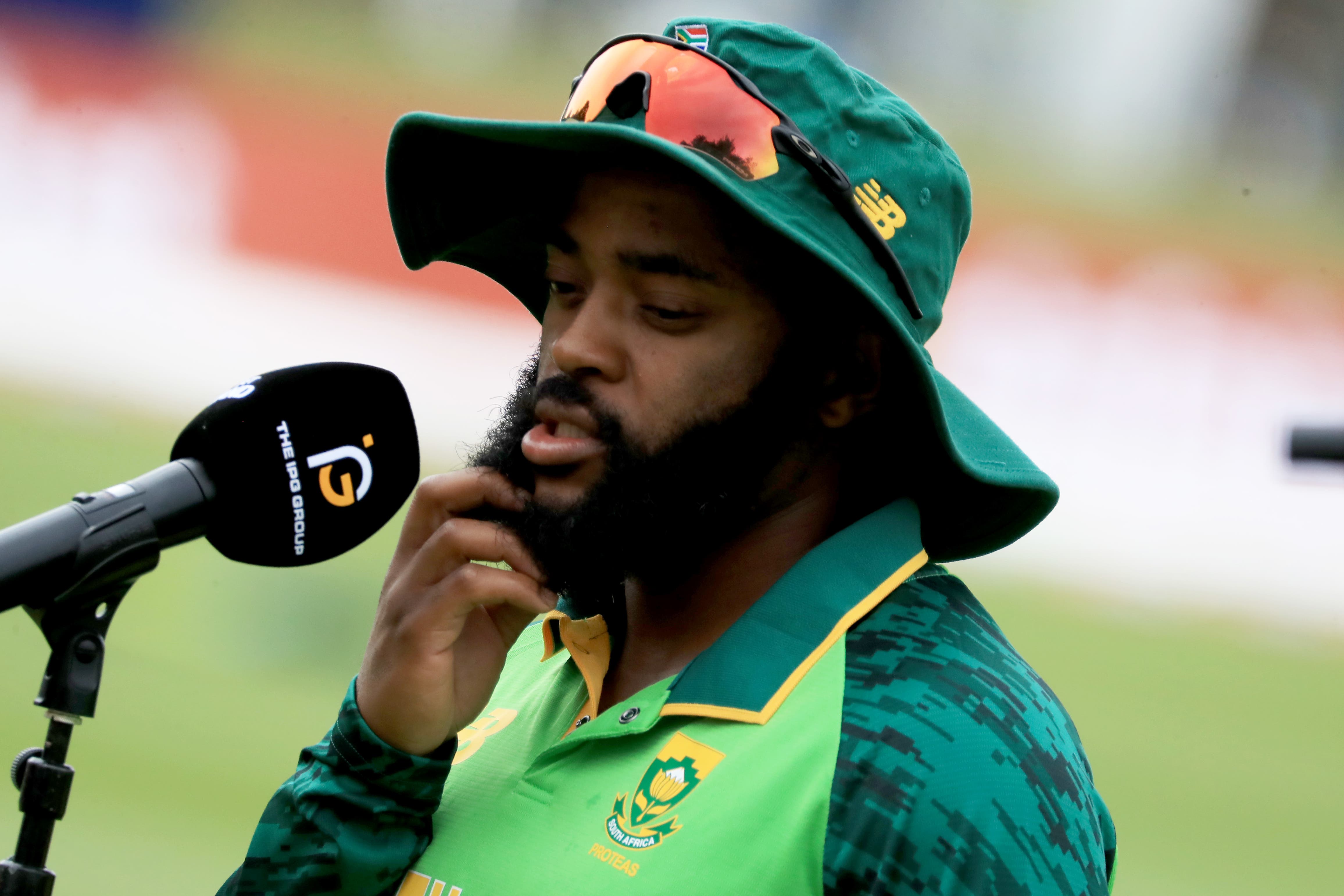 “It is still my ambition to play Test cricket – once you experience something and you like doing it, you want to do more of it. I’d love to experience that environment again and I think if I do, my biggest learning from this summer is that I need to make big hundreds.

“I’ve just got to keep staying in my lane and keep trying to develop as a player. It might not necessarily be this year but over the next couple of years, while I’m still young enough, hopefully I can be afforded another opportunity at some point.”