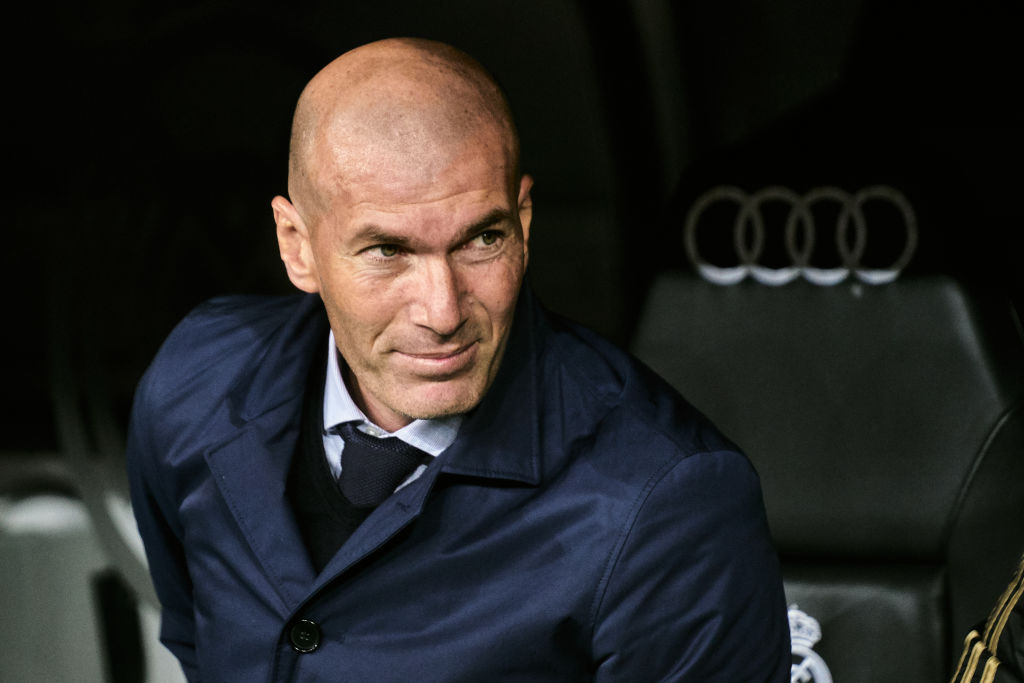 Zinedine Zidane is increasingly open to replacing Ole Gunnar Solskjaer at Manchester United though one major obstacle still remains, according to reports.

The Red Devils have endured a difficult start to the season, picking up just four points from the last 18 available in their last six Premier League outings, which has created huge question marks over the future of Solskjaer.

United’s board are still believed to be backing the under pressure Norwegian, but have drawn up a wishlist of potential replacements in the event they need to pull the trigger.

Solskjaer faces a crunch run of games after the international break, including away trips to take on Villarreal and Chelsea before a resurgent Arsenal visit Old Trafford at the start of December.

There are three main names in the frame to replace Solskjaer should their form not improve: Leicester City boss Brendan Rodgers, Ajax head coach Erik ten Hag and Zidane.

The Frenchman is by far the most attainable of that trio, given he is currently without a club, though has previously been reluctant to take over at Old Trafford.

But now the Daily Record report that United intermediaries have made progress in their attempts to persuade the former Real Madrid boss to replace Solskjaer.

Zidane is increasingly ‘attracted’ to the prospect of taking over the reins, particularly with the squad boasting two of his old Madrid charges in Cristiano Ronaldo and Raphael Varane as well as a player he has long coveted: compatriot Paul Pogba.

United are hopeful the strength of their squad – and the presence of two of his Madrid generals – will overcome any reservations Zidane has, which includes his limited grasp of English.

But one rather large obstacle still remains, with Zidane’s wife, Veronique, not attracted to the idea of living in Manchester and she would prefer that her husband takes a longer break before returning to football.

That would also tie into Zidane’s dream of eventually taking over from Didier Deschamps as the France manager following the 2022 World Cup in Qatar, while the PSG job is also something that would appeal to him.