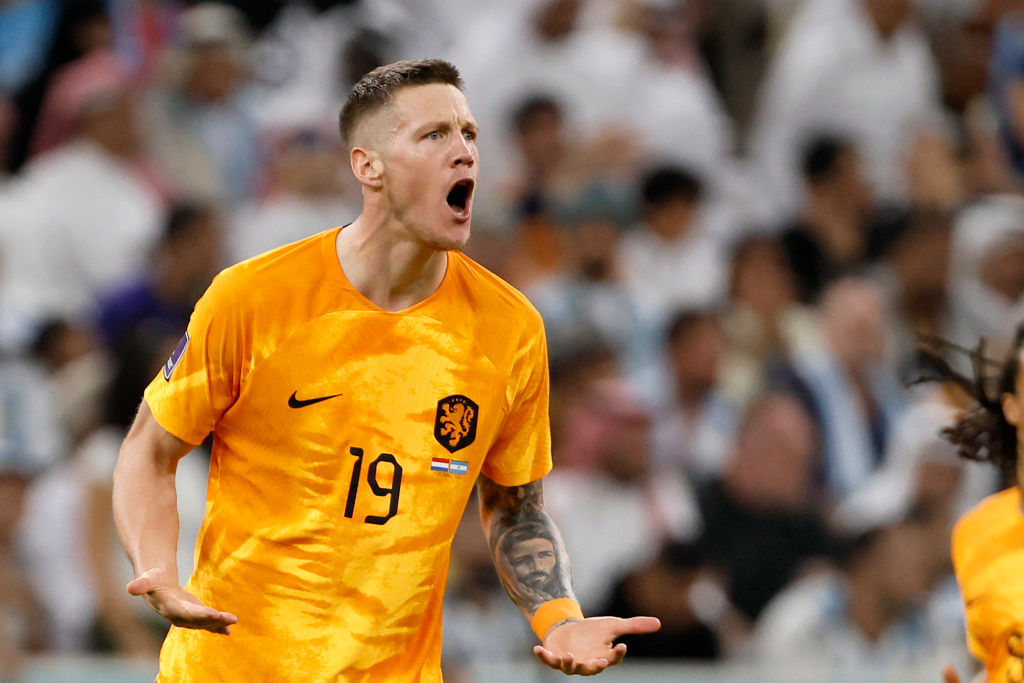 Manchester United face a race against time to register Wout Weghorst in time for the Manchester derby after finally agreeing a deal with Besiktas for the Dutchman.

The 30-year-old is expected in the north-west in the next 48 hours after collecting his belongings at Besiktas.

The Turkish club had hoped to include Weghorst in their squad for Saturay’s clash against Konyaspor but A Spor report he has been given permission to fly to the UK.

United must register Weghorst by midday on Friday in order for him to make his debut against Manchester City, who visit Old Trafford at lunchtime on Saturday.

United will pay Burnley a fee for taking Weghorst on loan for the remainder of the season and there is not expected to be any obligation to buy.

Burnley will then pass on the fee to Besiktas, who want compensation for terminating their loan deal for Weghorst.

Though Weghorst struggled at Burnley following his £12m move to Turf Moor, he has rediscovered his best form in Turkey.

Weghorst has netted nine times in 18 matches for the Turkish club this season and impressed at the World Cup for the Netherlands.

United are looking to move within a point of City by beating their rivals at the Theatre of Dreams on Saturday.