Wolves are 'close to completing a £10million move for Lemina'

Wolves are close to completing the £10million signing of Nice midfielder Mario Lemina, according to reports.

The Premier League outfit have already seen one bid rejected for the Gabonese international but have maintained their pursuit and look set to land the midfielder.

Julen Lopetegui is desperate to get some fresh faces in at Molineux, given the dire situation his team find themselves in. They sit 19th in the Premier League currently. 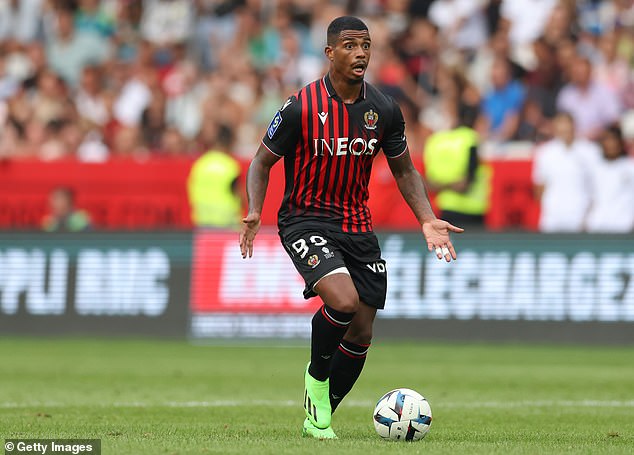 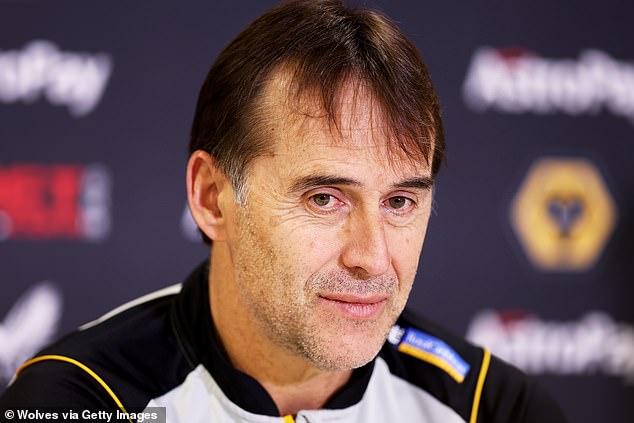 According to The Athletic, a fee of around £10million (€11.3m) has been discussed by the two clubs for Lemina’s transfer.

Wolves have been struck by an injury crisis this season and have been left short of midfield options after injuries to Boubacar Traore and Joao Moutinho.

Lopetegui has identified Lemina, 29, as the next player on his shortlist following the acquisition of Atletico Madrid foward Matheus Cunha earlier in the window.

The Premier League experience that Lemina has – from his stints at Fulham and Southampton – could prove invaluable in Wolves’ fight for survival this season. 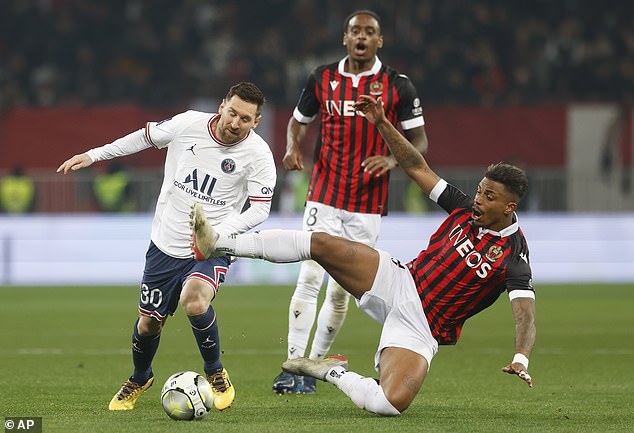 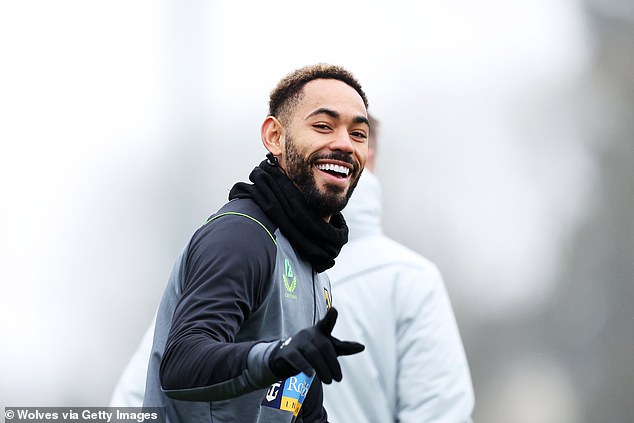 The midfielder moved to England in 2017 after Southampton paid Juventus £15.4m for his services. He went on to make 52 appearances across two years – scoring two goals.

After a loan spell in Turkey with Galatasaray, Lemina spent a year in west London with Fulham. The Cottagers had an option to buy clause in his deal but chose not to trigger it.

The 29-year-old has spent the last year with Ligue 1 side Nice and has put in stellar performances during their campaign so far. He has three goals for the French side. 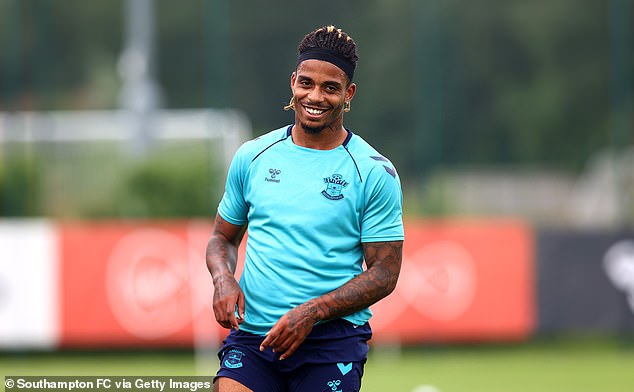 Wolves had an initial bid rejected by Nice for Lemina, who previously played for Southampton