Callum O’Dowda has been drafted into the Republic of Ireland squad for this week’s World Cup qualifiers against Portugal and Luxembourg.

The 26-year-old Bristol City winger has joined up with Stephen Kenny’s party for the first time since March after Cardiff striker James Collins was forced to withdraw through injury.

A Football Association of Ireland statement said: “Bristol City winger Callum O’Dowda has been called up to the Republic of Ireland squad for the FIFA 2022 World Cup qualifiers against Portugal and Luxembourg.

“O’Dowda receives his first call-up since March and he comes into the squad in place of Cardiff City striker James Collins who has been ruled out through injury.”

The squad has assembled in Dublin to begin preparations for Thursday night’s Group A clash with Portugal at the Aviva Stadium and the trip to Luxembourg which follows three days later. 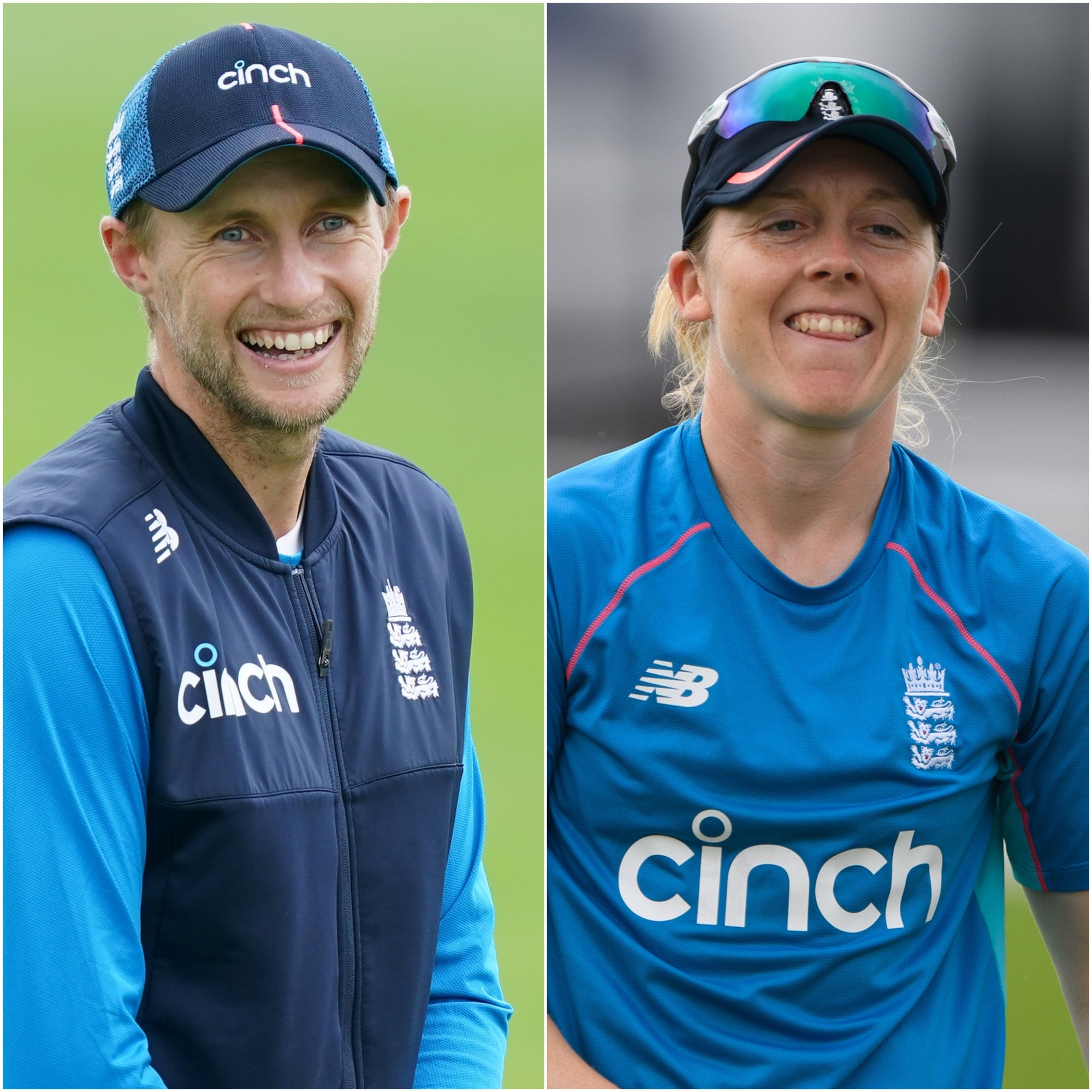 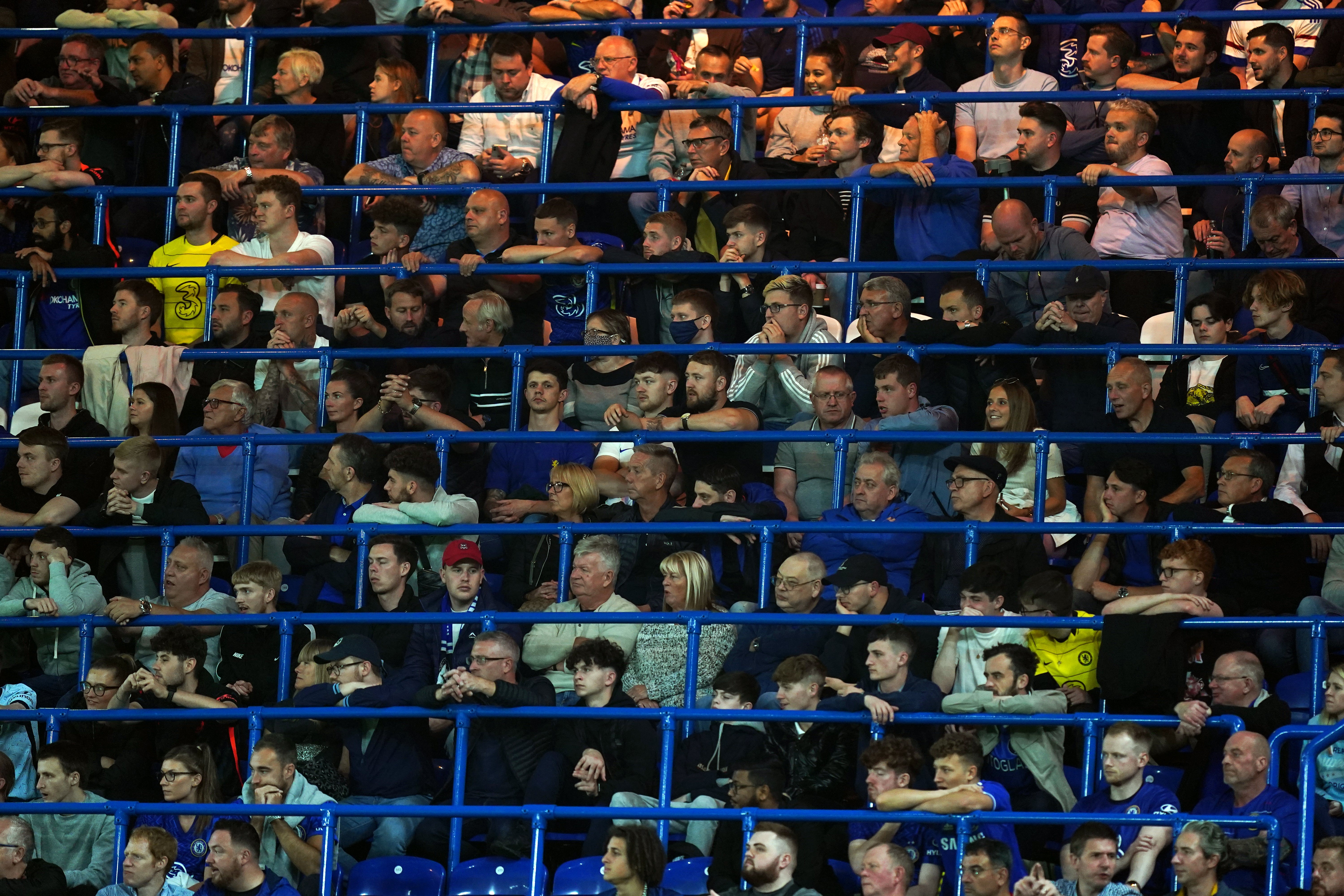 Ireland lie in fourth place in the group with their hopes of making it to Qatar gone after winning only one of their six qualifiers to date, a sequence which includes a desperately unfortunate 2-1 defeat in Portugal and an embarrassing 1-0 home reverse at the hands of Luxembourg.