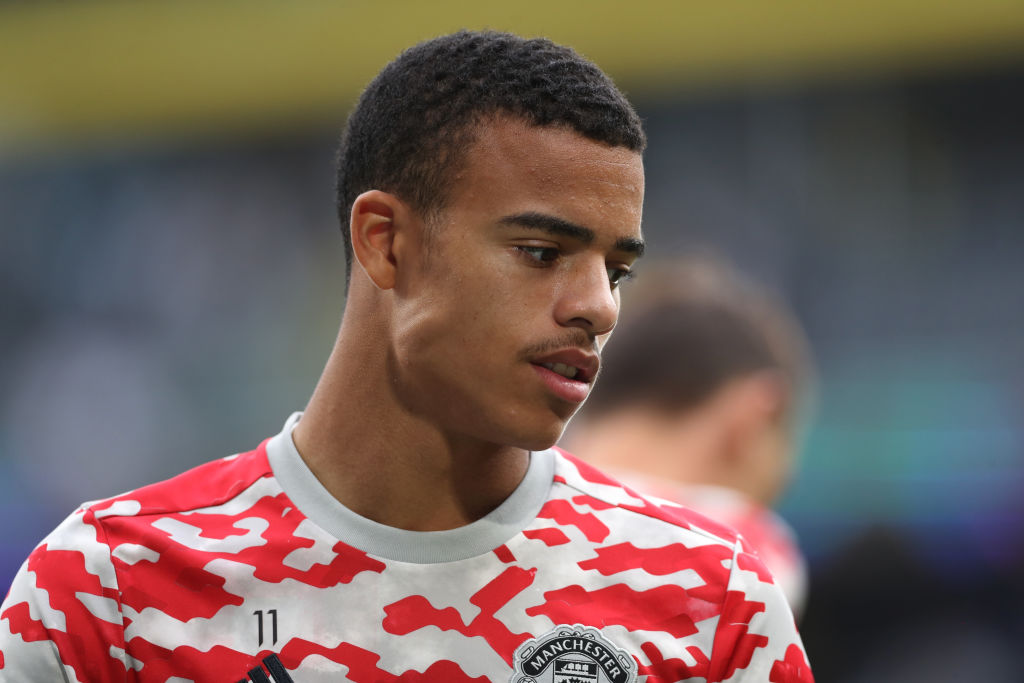 Mason Greenwood is missing from Manchester United’s squad for their crucial Premier League match against Watford after testing positive for Covid-19, Ole Gunnar Solskjaer has confirmed.

Greenwood has been a mainstay in the United starting XI so far this season, having started 10 of the club’s opening 11 Premier League matches.

The 20-year-old has also chipped in with four top flight goals this term – making him the club’s joint-second highest scorer in the league alongside Portugal international Bruno Fernandes.

United go into the game against the Hornets in search of a much-needed victory after winning just one of their last six Premier League matches.

However, they’ll have to try and pick up the three points without Greenwood, who was a surprise omission from the matchday squad.

Speaking before the match to MUTV, Solskjaer explained the reason for the England international’s absence.

‘Mason has got Covid-19 unfortunately. He’s tested positive, so we’ll wait for him to get back,’ he said.

Fellow Englishman Jadon Sancho has been given a chance to impress in Greenwood’s absence, in what will be just his fifth Premier League start for the club since his £73m move from Borussia Dortmund in the summer.

‘Jadon’s been having a very good week, he’s looking forward to playing on his old patch,’ Solskjaer said to Sky.

‘I’ve still got more goals than him here so let’s see if I can carry that after this game.’

Solskjaer has also handed starts to Nemanja Matic and Marcus Rashford after both players were named on the substitutes bench for United’s 2-0 defeat against Manchester City in their previous match.