Liverpool boss Jurgen Klopp held private talks with his players in the Vicarage Road dressing room after they were downed 3-0 by Premier League strugglers Watford. It was a result that shocked the league leaders, ending their hopes of becoming Invincibles to the delight of Arsenal supporters.

The Reds lost their 44-game unbeaten streak, which started following their 2-1 defeat to Manchester City in January 2019.

Yet Klopp is keen to ensure this was the kick up the backside his players needed ahead of the final stretch of the season, with three trophies still up for grabs.

Georginio Wijnaldum has since shed light on the inspiring message the Liverpool boss delivered after the disaster in Hertfordshire.

“I’d say he was just honest when he spoke to us for a few minutes afterwards,” Georginio Wijnaldum told The Athletic. 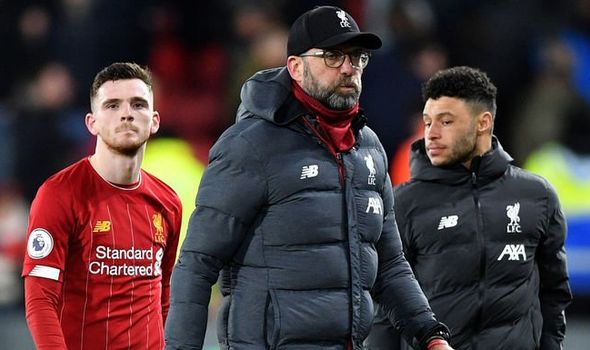 “He talked about how we’ve had an unbelievable run but we can’t close our eyes to what happened in this game.

“He said we have to take it on the chin, assess where it went wrong and then work to put things right.

“It’s really painful and difficult to take. Losing hits you a lot harder when you haven’t lost in the league for such a long time.

“Nothing seemed to work for us. We have to learn from it and do better.”

Two second-half goals from Ismaila Sarr and one from Troy Deeney destroyed the Reds’ hopes of an unbeaten campaign.

They will now look to bounce back on Tuesday when they travel to Chelsea in the FA Cup.

It’s a match Klopp may take more seriously now following the defeat to the Hornets.

Liverpool will then just have one more match against Bournemouth on Saturday before their highly-anticipated Champions League last 16 second-leg clash with Atletico Madrid. 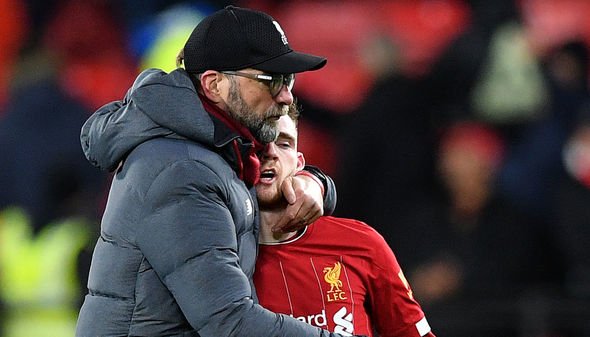 Speaking after the match, Virgil van Dijk insisted that the Liverpool squad were not thinking about becoming Invincibles.

“Credit to Watford, they played well, a lot of fight, very disciplined and scored three goals – that’s the reality, we couldn’t find a way through. It was difficult and we have to do better,” he said.

“Two throw-ins… we have to look at it, there is no reason for panic. We don’t want to concede, we look at it but we don’t have to panic.

“The record and the talk of the records is all media, we just try to win every game ahead of us.

“We will focus on the next game, the cup game, and we try to win there. We have to stay humble and work harder next game.”