West Ham boss David Moyes rules out moves for Flamengo striker Gabriel Barbosa and Wolves winger Adama Traore but will target a forward, a left-back and a centre-back this month

West Ham manager David Moyes has ruled out moves for Gabriel Barbosa of Flamengo and Adama Traore of Wolves.

Moyes wants a forward and a left-back plus a centre-back this month if possible but fears it will be difficult to get the level of player he wants.

The West Ham manager is determined to maintain the work ethic and balance in his squad which means he is less willing to pursue stop gaps or players who do not fulfil the full profile that he wants. 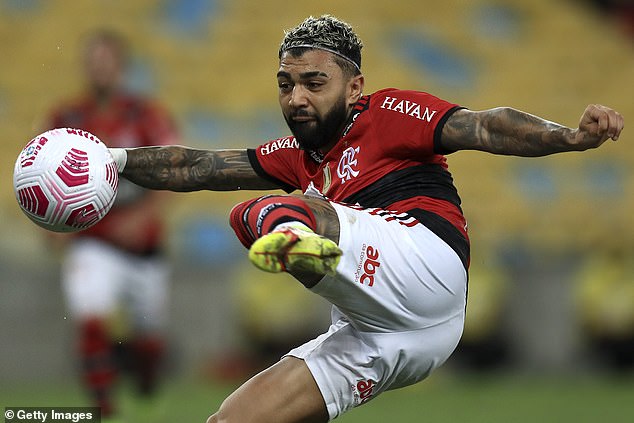 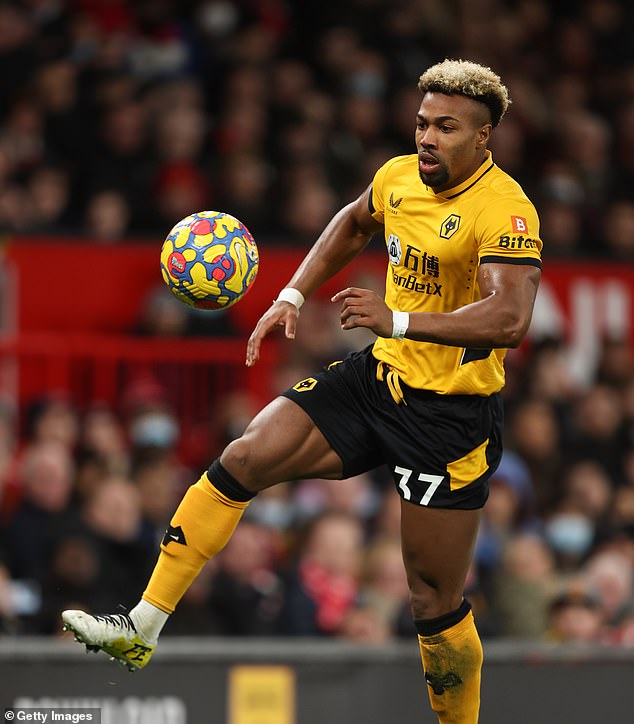 In addition, Moyes won’t be pursuing a move for Wolves winger Adama Traore this month

Kurt Zouma’s hamstring injury has made the need for a defender all the more pressing particularly as Craig Dawson has also been carrying a knock. A striker has also been on the agenda since the summer to share the goal scoring workload of Michael Antonio and Jarrod Bowen.

Bournemouth defender Lloyd Kelly is a player Moyes admires but the Championship leaders do not want to sell this month barring an extraordinary offer. 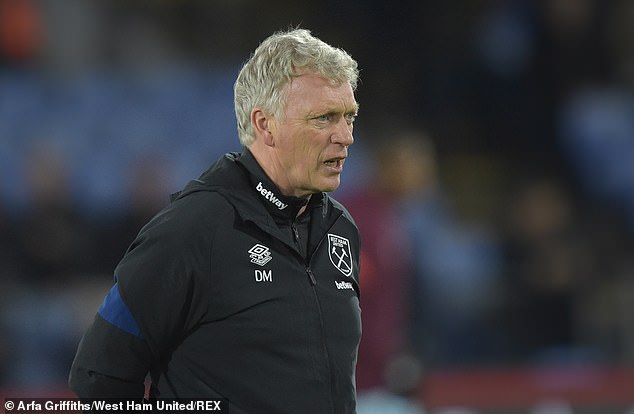 Moyes is eager to bring in a forward, a left-back and a centre-back during this transfer window

Everton’s Lucas Digne is also among the players under consideration as Moyes and head of recruitment Rob Newman continue to sift through targets.

However, Brazilian forward Barbosa and speedy Wolves winger Traore are not players that Moyes wants to pursue at this stage.