Wenger admits he could have signed Ronaldo and Kante for Arsenal

Arsene Wenger admits he could have signed Cristiano Ronaldo for Arsenal if he was just ‘a few days quicker’… and that he also narrowly missed out on landing a teenage N’Golo Kante!

Arsene Wenger claims that Arsenal could have signed Cristiano Ronaldo in 2003 if they were ‘just a fraction quicker’ before Manchester United pipped them.

At the time, Ronaldo was a relative unknown 17-year-old at Sporting Lisbon while Wenger was in charge of an Arsenal side who along with United were the chief challengers for the Premier League title.

Wenger’s 22 years at the Gunners before leaving in 2018 was known for the club missing out on star players within in their grasp, having also failed to land Zlatan Ibrahimovic early in his career after only offering him a trial and not a contract. 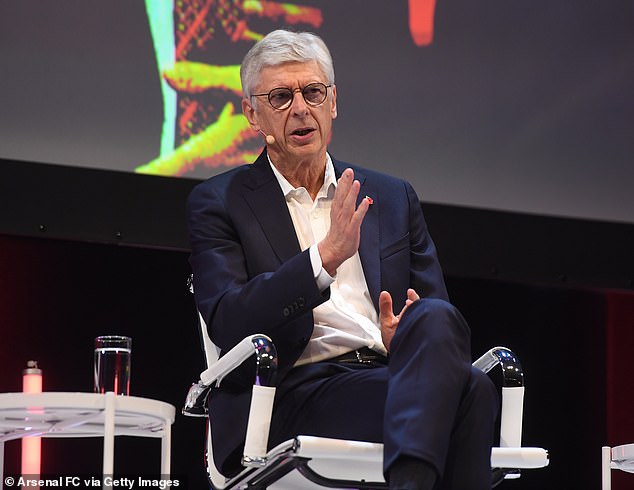 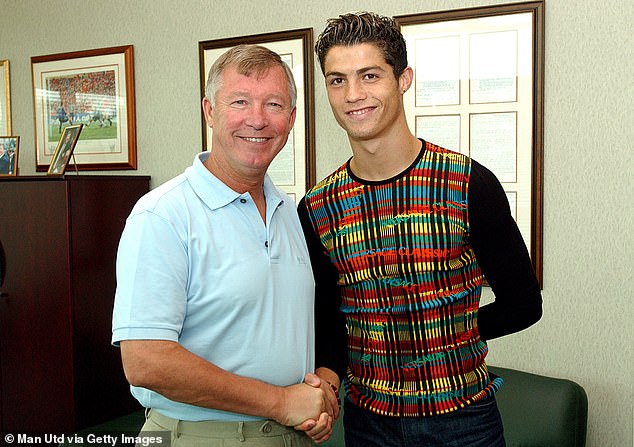 But Ronaldo could be the biggest of the lot, with Wenger admitting they were just a ‘few days’ away from completing a deal.

When asked by Ian Wright for Sport Bible on players he regretted not signing, Wenger responded: ‘Certainly Cristiano Ronaldo.

‘It was possible and if we had been a fraction quicker, a few days, because we had agreed, and Man United came in five, six days later. 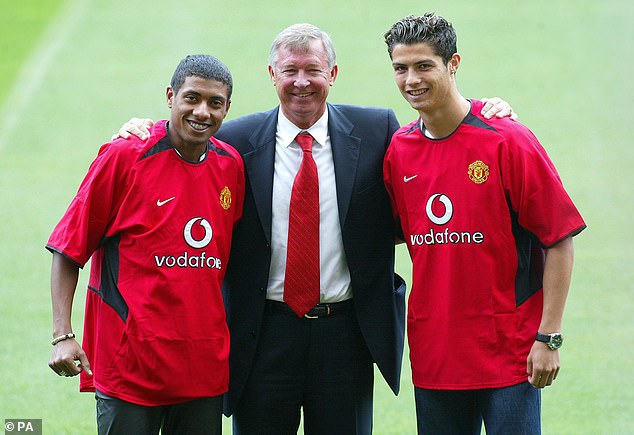 Arsenal had tried to sign Kante from Leicester City in 2016 after he helped them towards an astonishing Premier League title before pulling out of the race.

But when asked by Wright, if he really was close to signing the defensive midfielder, who now stars at Chelsea, Wenger also recalls how he nearly landed the France star before he even joined Leicester.

‘Easy. Because he played in a club in Paris.

‘That’s called Suresnes where one of my best friends is a director and he told me ‘Please, I have a player who we know is unbelievable. Nobody wants him in France.’ 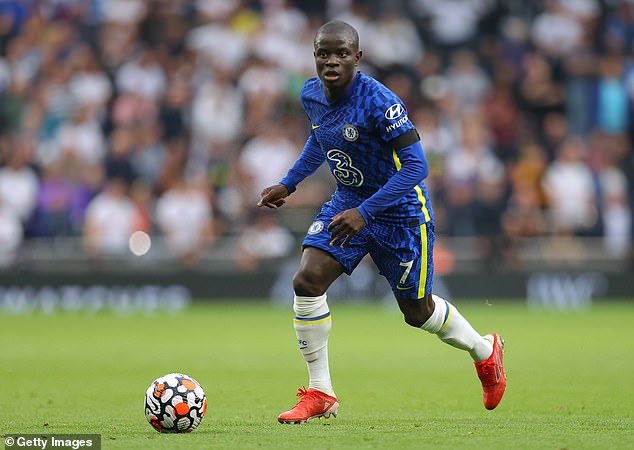 ‘He took him in his car and travelled with him from club to club, and finally a club from division three in France took N’Golo Kante.

‘It is an unbelievable story, N’Golo Kante – you could make a film as well with him.

‘He is something that you don’t find often. He wins the ball without making any foul. And straight away, he moves that ball forward.

Kante starred as a youth player at Suresnes between 1999 and 2010 before moving to Boulogne where he made his senior debut.

From there he signed for Caen in 2013, which is where the Foxes picked the now 30-year-old up from for just £5.6m two years later.