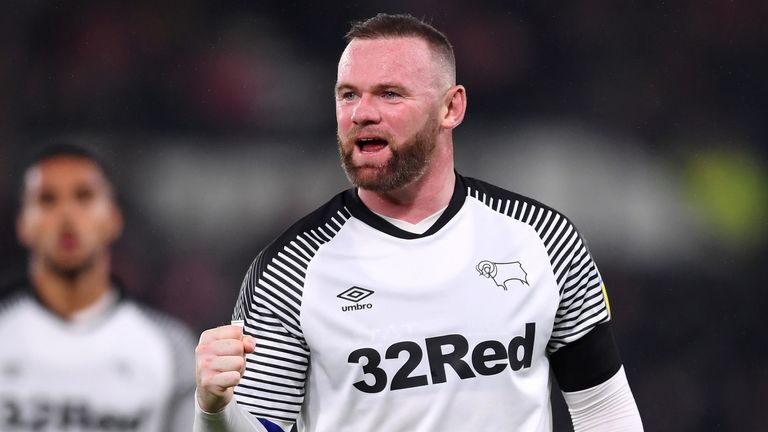 Wayne Rooney is out to deny Manchester United a record-equalling FA Cup
triumph when he takes on his former club with Derby on Thursday.

Rooney, United’s record scorer, faces his former club in the fifth round on Thursday for the first time since returning from an 18-month spell at DC United.

Ole Gunnar Solskjaer’s side travel to Pride Park unbeaten in their last eight games in all competitions and chasing a Champions League place. 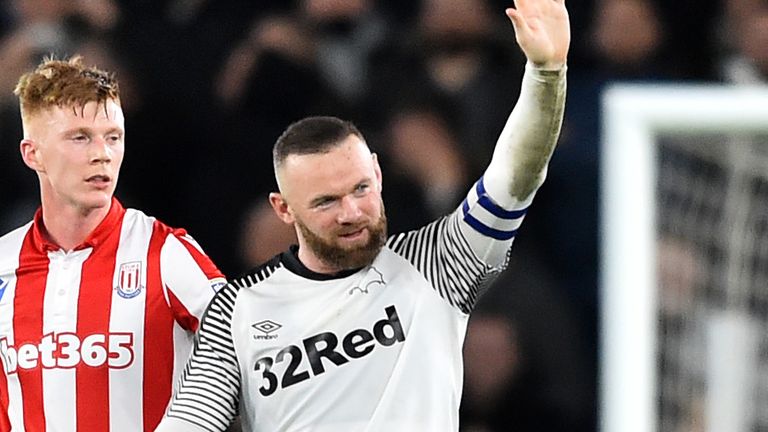 They are also hunting a 13th FA Cup to draw level with Arsenal’s record haul but Rooney wants to end their hopes.

“My time at Manchester United, I loved every minute of it. I am a Derby County player now and I want to win with Derby,” said Rooney.

“For that 90 minutes, or 120 minutes, obviously I want Manchester United to lose.

“Everyone will understand that I want Derby to win in this game and after that I will go back to being a Manchester United fan and wanting them to win.

“The one team I wanted was Manchester United. We were on the coach, actually, going to the hotel the night before a game when the draw was taking place and there was a cheer when United came out. It is a great draw for us.”

He won every domestic honour along with the Champions League and the Europa League during his time at Old Trafford. 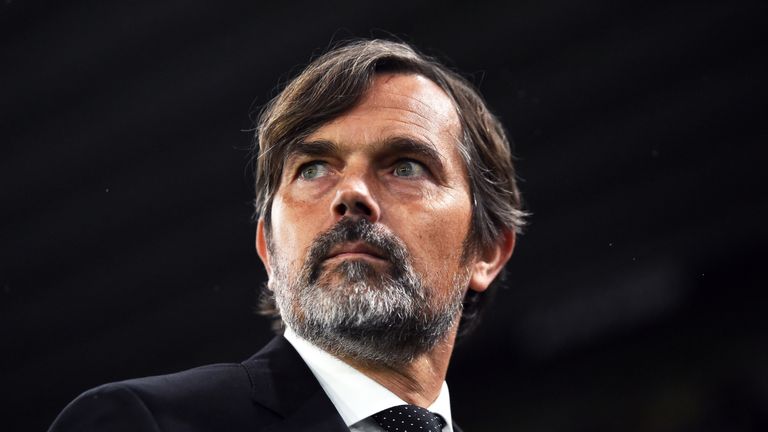 Phillip Cocu’s Derby are 13th in the Sky Bet Championship and while Rooney knows the Rams are underdogs he believes they can cause a shock.

“For us as a team it is a great challenge for us to come up against Manchester United, to see if we can beat them. It is a challenge but it is something we are all looking forward to,” he told United’s website.