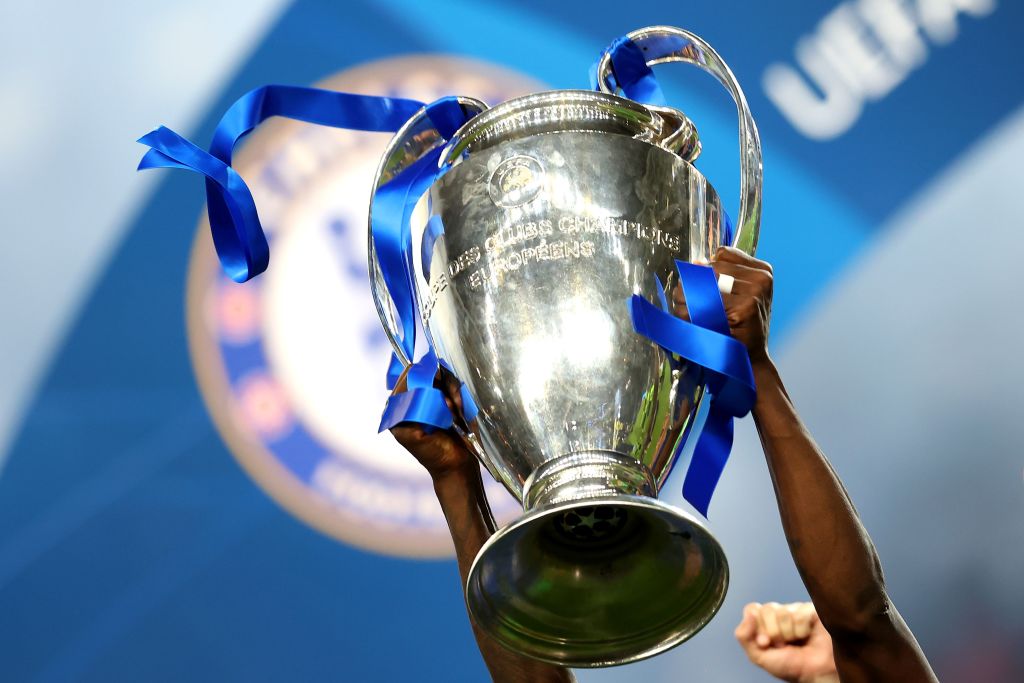 The draw for the last 16 of the Champions League will be redone at 2pm UK time on Monday after an error was made in the initial draw which UEFA have put down to ‘a technical problem with software’.

UEFA confirmed: ‘Following a technical problem with the software of an external service provider that instructs the officials as to which teams are eligible to play each other, a material error occurred in the draw for the UEFA Champions League Round of 16.

As a result of this, the draw has been declared void and will be entirely redone at 1500 CET.’ (2pm UK time).

There was confusion in the intial draw as Manchester United were drawn to face Villarreal, a side they shouldn’t have been able to play as they have already met twice in Group F.

The next ball was drawn and Manchester City came out to face Villarreal in the last 16.

Manchester United were then not put in the pot of potential opponents for Atletico Madrid, when they should have been, and Atletico were drawn to face Bayern Munich, with United drawn to play PSG.