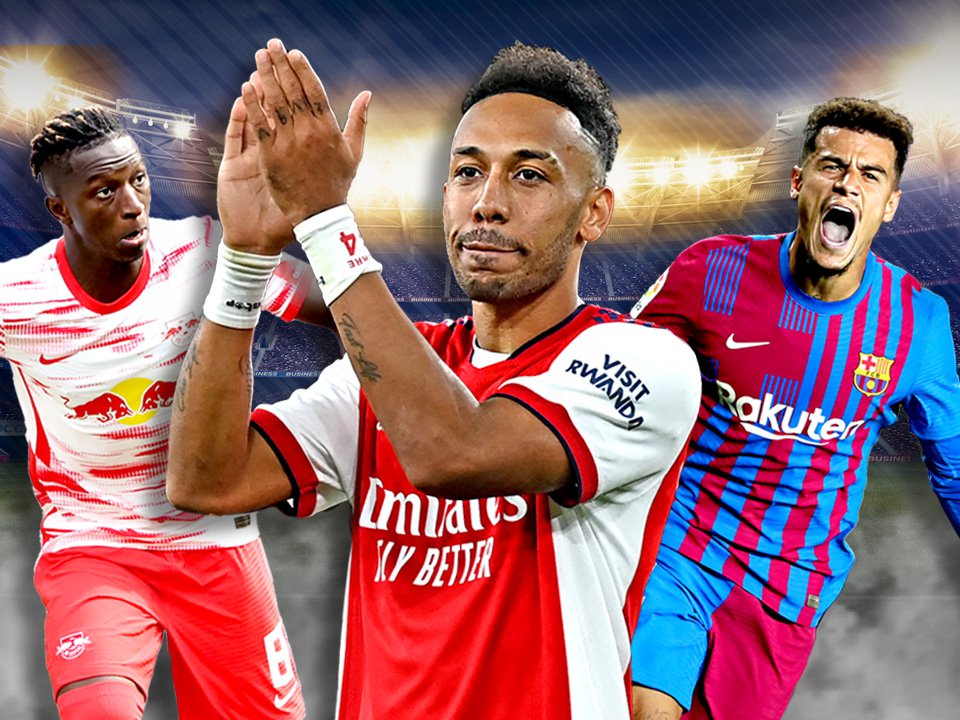 The first week of the January window is drawing to a close with transfer rumour mill in full swing.

Philippe Coutinho has agreed a return to the Premier League with Aston Villa bringing in the Barcelona star on loan until the end of the season.

Newcastle United meanwhile have announced their first January signing in Kieran Trippier and Anthony Martial is back on their radar.

There could be a host of exits at Old Trafford with Manchester United lurching into another crisis. Cristiano Ronaldo is the latest player said to be considering his future.

United appear to have made one last desperate bid to keep Paul Pogba at the club – offering the France international an eye-watering £500,000-per-week to stay in Manchester.