Tottenham take on Wolves in the Premier League this weekend, in a crunch battle for the remaining Champions League spots. Jose Mourinho will once again have to roll the dice with his attacking options, after injuries to Harry Kane and Son Heung-min.

Spurs failed to impress during their two previous games, in which they were without either Kane or Son.

They lost 1-0 at home to RB Leipzig last week, before losing 2-1 against Chelsea at Stamford Bridge last weekend.

Mourinho will likely have to make some changes to his team to provide more creativity, which could see the introduction of Erik Lamela.

Lamela has played well during his previous two substitute appearances, and could be given the nod to face Wolves. 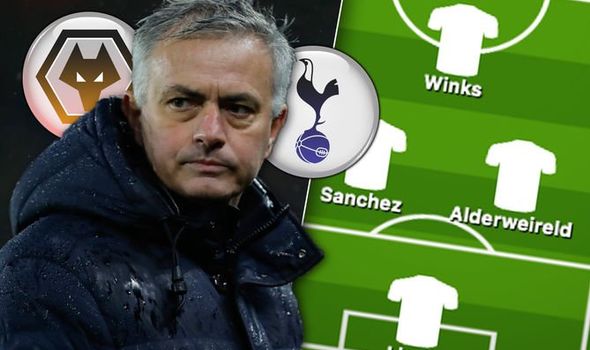 Meanwhile, there’s likely to be a recall to the team for right-back Serge Aurier.

The Frenchman was left out of the starting XI against Chelsea, in favour of Japhet Tanganga in a back five.

Dele Alli also missed out against Frank Lampard’s side, after a poor run of form.

Mourinho appears to favour Giovani Lo Celso over the England international, and Alli could be benched once again.

In attack, there have been calls to start young Troy Parrot, after the injuries to the club’s other strikers.

But, Mourinho hasn’t handed the 18-year-old a first-team appearance since the start of December.

He wasn’t even named in the squad last weekend, with the manager preferring to go without any strikers in his 18.

He’s unlikely to be named in the Spurs team this weekend, given his lack of playing time. 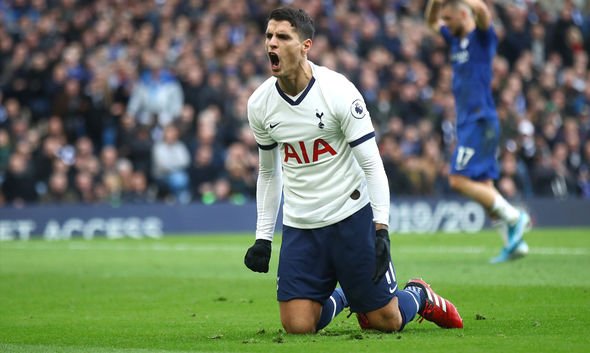 Hugo Lloris is expected to continue in goal for Tottenham, with Toby Alderweireld and Davison Sanchez as his centre-back duo.

Ben Davies has been benefitting from the absence of Ryan Sessegnon in recent weeks, while Harry Winks will be given the linchpin role.

Lo Celso was lucky to avoid a red card at Stamford Bridge, but he’s expected to continue in the team.

Tanguy Ndombele had an injury scare against Chelsea, but he should be fit and available to Mourinho. 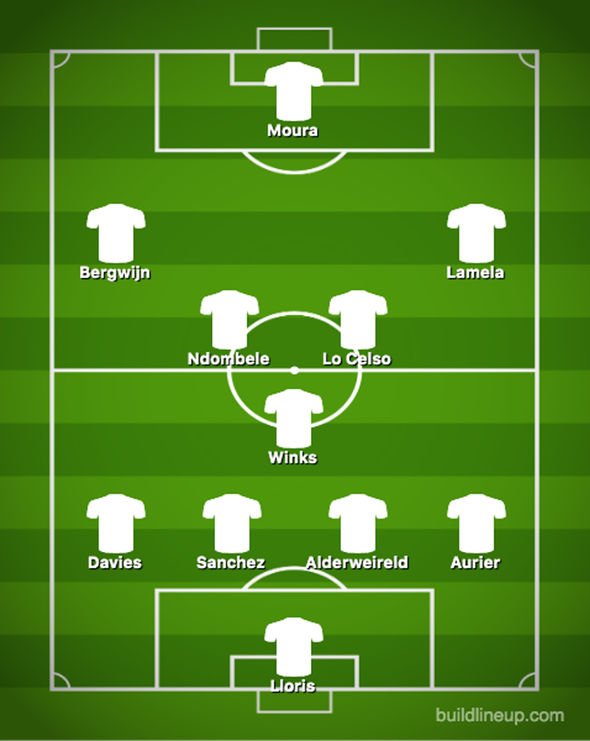 He’ll be looking to cut inside on his left foot, with Aurier overlapping.

January signing Steven Bergwijn will occupy the left-hand side.

Moura is the most likely player to take over as the club’s centre-forward, although he’s expected to drop back into a false 9 position throughout the tie.