Marcus Edwards could be set for a return to Tottenham with Antonio Conte reportedly plotting a move as early as January for the young midfielder.

Edwards, once likened to Lionel Messi by former Spurs boss Mauricio Pochettino, has proved a revelation at Sporting Lisbon, who he joined back in January from Vitoria.

Now, after starring against Tottenham in the Champions League, Portuguese outlet Record report that Spurs are circling Edwards and could look to move as early as the January transfer window to bring back their former academy product. 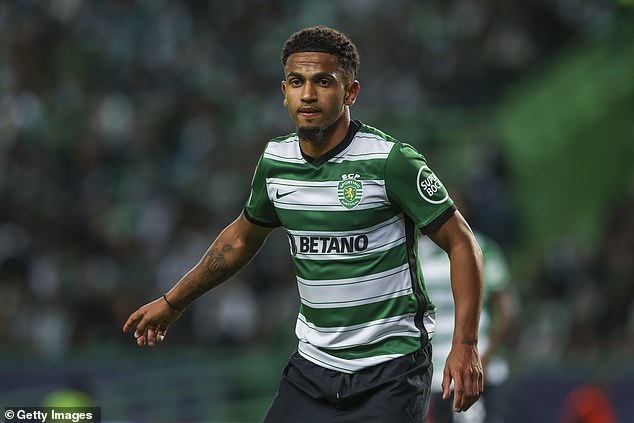 Edwards, 23, left Spurs back in September 2019 with opportunities limited in north London.

He headed for Portugal and after a stint at Vitoria has found his way to Sporting, where he has bagged seven goals and six assists so far this season.

Tottenham got to see the best of Edwards in the sides’ recent Champions League meeting, with the young midfielder netting in a 1-1 draw. 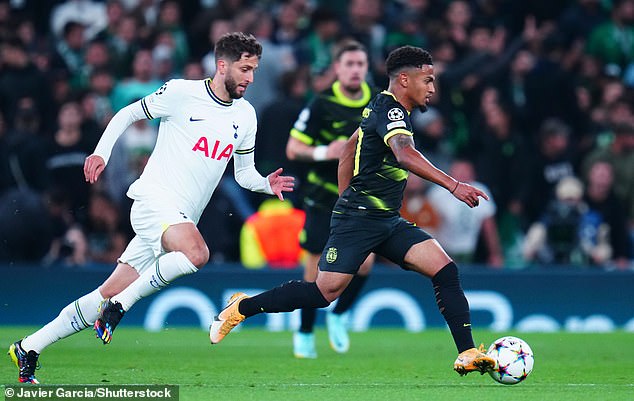 Last month Edwards opened the door to a return to England.

‘Everyone has a different journey. For me it worked out, going over there and it clicked straight away,’ he told the Evening Standard.

‘It has been good for me, but I would love to play in England [again] and be near my family.’

Edwards definitely has admirers at Tottenham, with goalkeeper Hugo Lloris insisting the attacking midfielder has ‘blossomed’.

‘It was the same quality that we could see a few years ago when he trained with the first team. 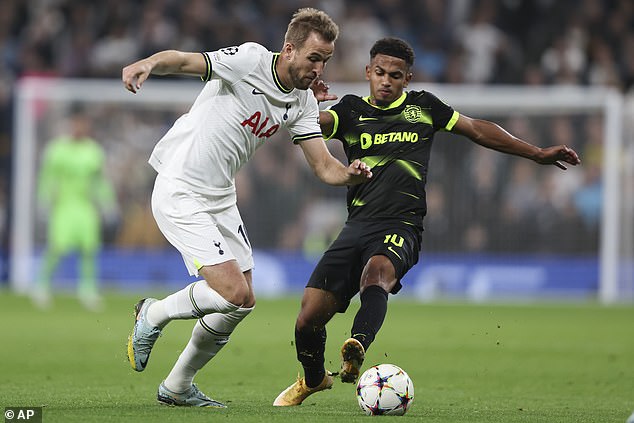