Tottenham have signed Argentina defender Cristian Romero from Atalanta on a five-year deal.

The 23-year-old, who helped his country win the Copa America this summer, becomes the club’s second most expensive player after joining in a deal worth up to €55million (£46.7m).

Romero arrived in the country on Thursday to complete his medical and will not have to isolate due to coronavirus restrictions because he is vaccinated, providing he returns a negative test on Saturday.

His signing represents a big coup for Tottenham, who have long been after a marquee arrival to bolster their defence.

Romero definitely fits that bill, having excelled for Argentina on their way to Copa America glory, with reports suggesting international team-mate Lionel Messi was frustrated that Barcelona could not afford to bring him to Spain prior to his exit being announced on Thursday.

He also won Serie A defender of the year for his performances for Atalanta last season.

Tottenham managing director of football Fabio Paratici was crucial to the move, having brought him to Juventus in 2019, though Romero did not end up playing for the Turin club. 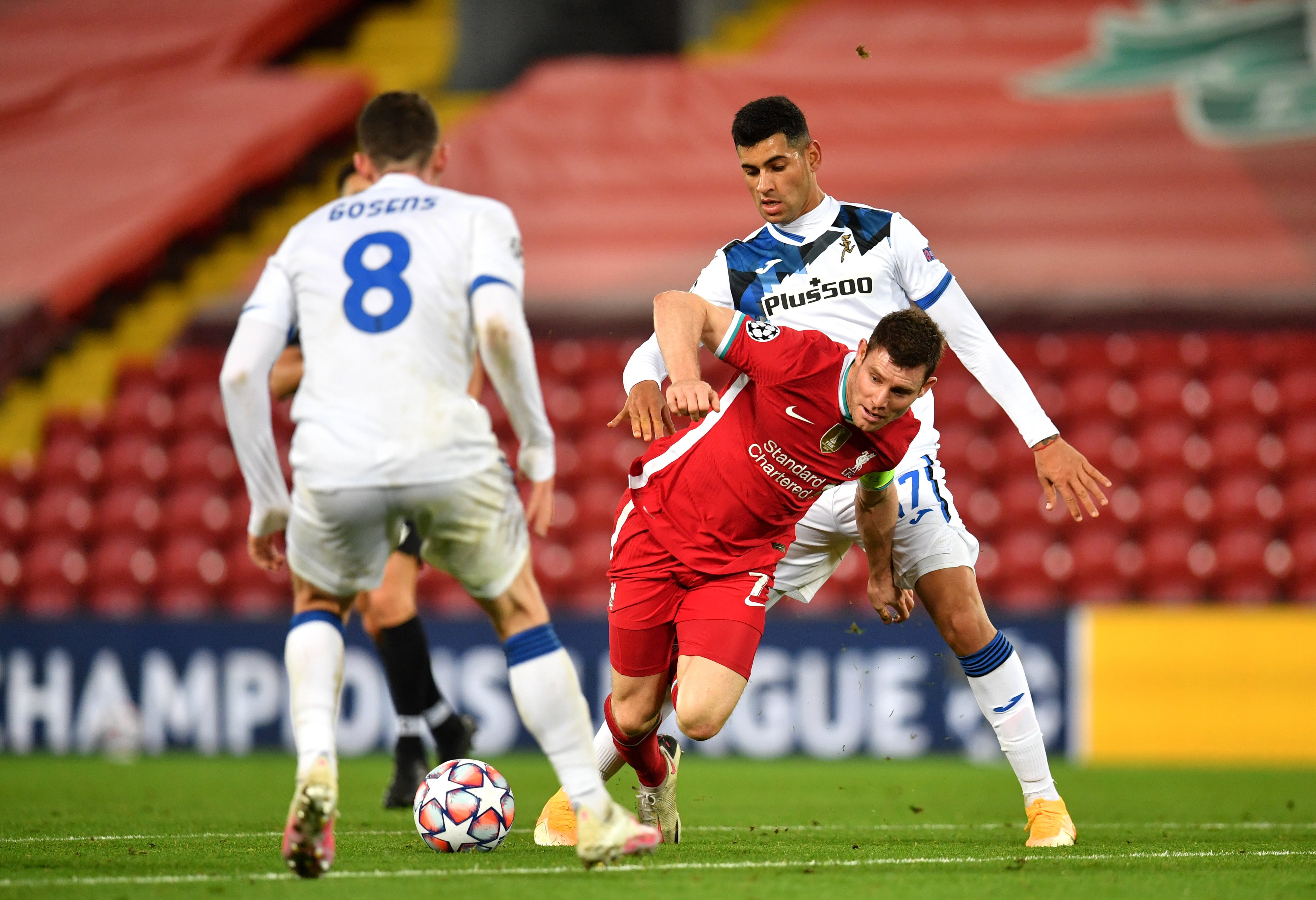 Arriving in Italy when he joined Genoa in 2018, Juve signed him a year later and immediately loaned him back to his former club.

After continuing to impress for Genoa, Juve sent him to Atalanta on loan in the summer of 2020, with the option to buy for €16million (£13.8million). That represented good business for the Bergamo club, who have made a substantial profit.

He follows Atalanta team-mate Pierluigi Gollini to north London, with the goalkeeper joining on a season-long loan with the option to buy last month.

Spurs have also added highly-rated Sevilla winger Bryan Gil to their ranks in a cash-plus-player deal that saw Erik Lamela go the other way.