Tottenham chairman Daniel Levy is prepared to offer Harry Kane a new contract to prevent him from leaving while Manchester United keep tabs on him. According to the Daily Telegraph, Kane will consider his future at Spurs once the season ends and the club are facing an uphill battle to convince him to stay.

I’m not thinking of an overhaul, but of course we need to make our squad better

Levy and manager Jose Mourinho will struggle to keep their star striker if they once more fail to win a trophy and miss out on Champions League qualification.

Tottenham are seventh in the Premier League table with five points separating them from fourth place following two consecutive losses to Wolves and Chelsea.

Spurs’ 1-0 loss at home to RB Leipzig in the Champions League also suggests that the only piece of silverware they can hope of winning this season is the FA Cup. 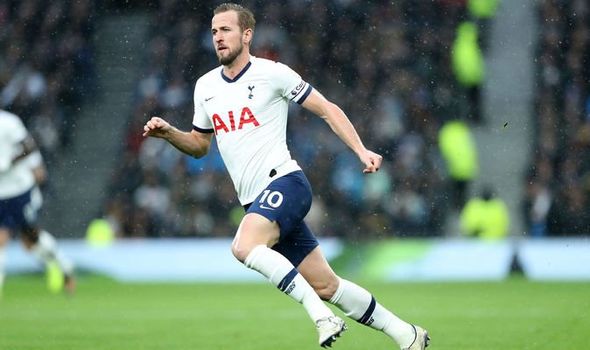 That is why Levy may be prepared to offer Kane a rise to his salary, up to £200,000-a-week, while some of Europe’s highest bidders like United and Real Madrid are keeping an eye on his status.

The England captain signed a six-year deal in the summer of 2018 and Tottenham are not willing to let him go for anything under £150million. 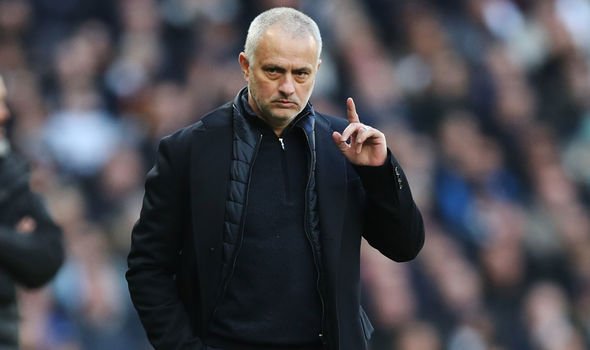 Very few clubs would be able to match that asking price with United and Real posing as the likeliest suitors if the 26-year-old expresses his desire to leave north London.

The Spanish giants, though, are prioritising Paris Saint-Germain star Kylian Mbappe and would never look to sign both the France international and Kane.

Mourinho doesn’t want Kane to leave under any circumstances as he will be unable to make big changes to his squad if he fails to qualify for the Champions League.

The Portuguese manager may only receive a budget of £50m to spend on new players and may have to sell to boost his chances of improving the squad ahead of the next campaign.

The ex-Chelsea and United boss isn’t planning on making any significant changes in the summer but wants a new striker, a right-back and a central defender.

Mourinho said when asked is he is planning on making a significant number of adjustments to his squad: “No, not massive changes. First of all, that’s not what we think we need.

“Second, because of the profile of our club and third because of what the market is. Year after year, it’s more difficult.

“I’m not thinking of an overhaul, but of course we need to make our squad better.”