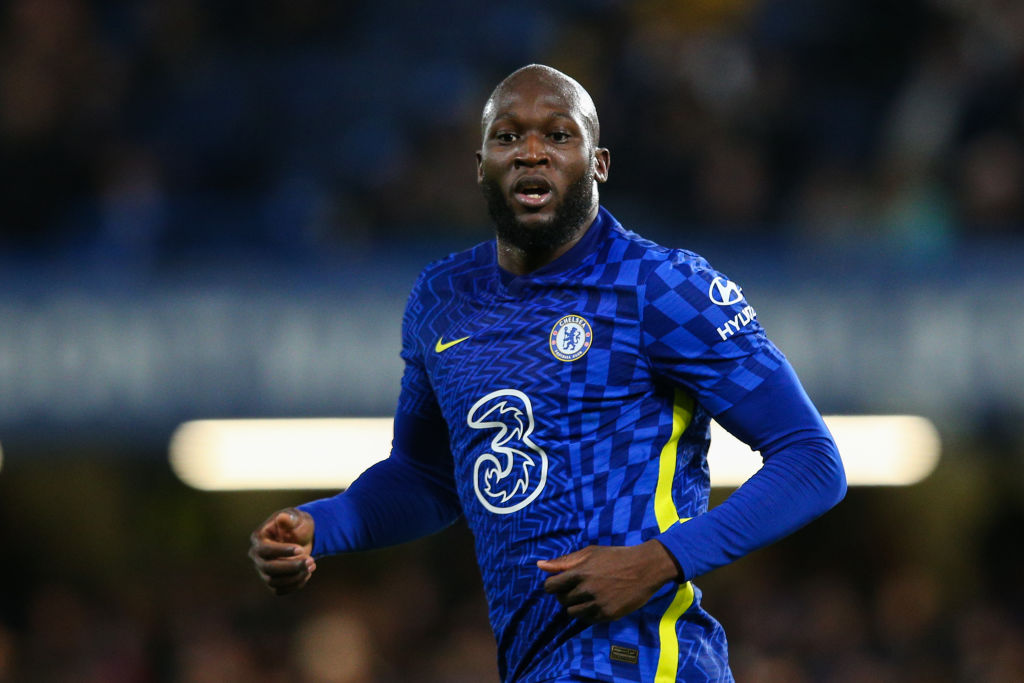 Thomas Tuchel is confident Romelu Lukaku will earn back the ‘trust’ of supporters as soon as he rediscovers his scoring boots and returns to his best form in a Chelsea shirt.

During an explosive interview with Sky Italia recorded last month, a frustrated Lukaku revealed he was ‘not happy’ with his role under Tuchel and talked up a possible return to Serie A champions Inter Milan in the future.

The 28-year-old was subsequently left out of the Blues’ 2-2 draw with Liverpool as a punishment and there was some concern he may struggle to repair the damage his comments had caused at Stamford Bridge.

However, Lukaku has since apologised to Tuchel and the rest of his Chelsea’s colleagues and returned to the fold to play every minute of the side’s recent wins over Tottenham and Chesterfield.

The Belgium international found the net against Chesterfield and will no doubt be desperate to add to his tally in the second leg of Chelsea’s Carabao Cup semi-final versus Spurs, with the Blues 2-0 in front after a dominant first leg.

‘We will not reinvent his style or the player,’ Chelsea head coach Tuchel told reporters ahead of Wednesday night’s clash at the Tottenham Hotspur Stadium.

‘He can simply be Romelu and then we are all fine and he will score because this is what he always does. Nothing helps more than goals with strikers.

‘There is no talk, no video that can build up the same trust or the same feeling as a goal.

‘It is not important if it is a beautiful goal or just a normal one, they need to put the ball over the line, nothing helps more than that. I have no doubt he is in the shape to help us at the moment.’

Though Lukaku failed to score, Tuchel feels the Belgian played a key role with his ‘physical qualities’ in the first leg of the London derby.

‘Romelu had a huge physical impact,’ the German added.

‘Maybe he didn’t have a lot of touches, wasn’t so spectacularly involved and wasn’t involved in too many chances, but he was involved in playing a crucial part with his physical qualities.

‘We saw that in his data and this is the most important thing.

‘Once he adapts to the physical style of the league, there is no doubt he will score and have a huge impact.’

Speaking after Chelsea’s first-leg win over Tottenham, Hakim Ziyech praised Lukaku’s performance and insisted the striker had the ‘support’ of the entire squad.

‘The only thing we can do is support him and make him not think about other things, just about the game – and I think that’s what we did the last couple of days,’ he told Viasport.

‘Like I said, that’s why we’re team-mates, to support each other, and that’s what we did.

‘And I think even he was really sharp today and had a good performance.’