Thiago Silva has expressed that he’s ‘living the dream’ at Chelsea and is enjoying life in his second season at Stamford Bridge.

The 37-year-old joined the club in the summer of 2020 in what has proved to be a fruitful relationship with the Blues winning three trophies in that time.

Silva played a vital part in the team that won the Champions League last season with their 1-0 victory over Manchester City. 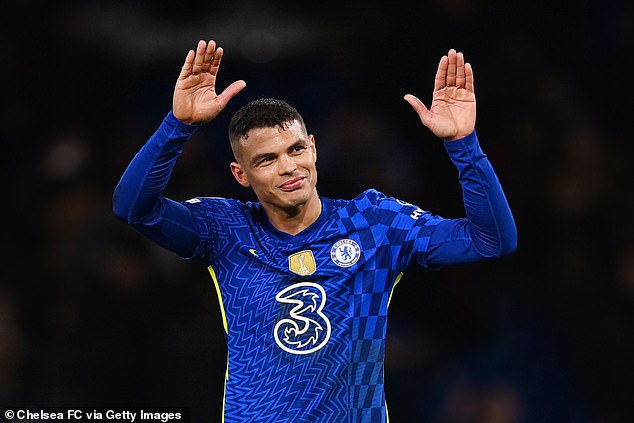 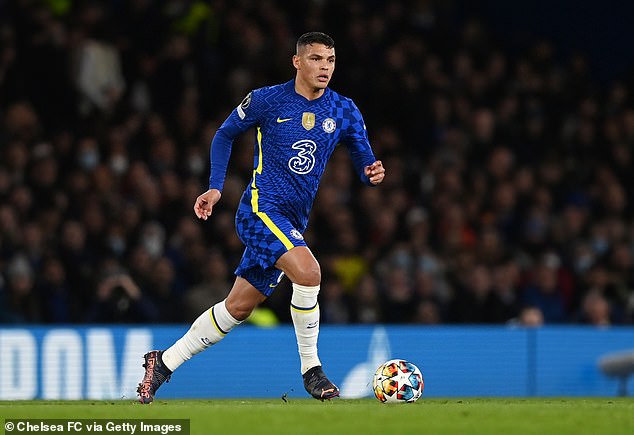 Silva, at the age of 37, has become a vital part of Chelsea’s defence since he arrived

Though he is nearing the end of his career, Silva is still a dominant force at the heart of the defence and therefore has built a great rapport with Chelsea supporters.

Following Chelsea’s 2-0 victory over Lille on Tuesday night, Silva had a lot of positive things to say about his time at the club.

He told TNT Sports Brasil: ‘I feel like I’m living a dream here at Chelsea. 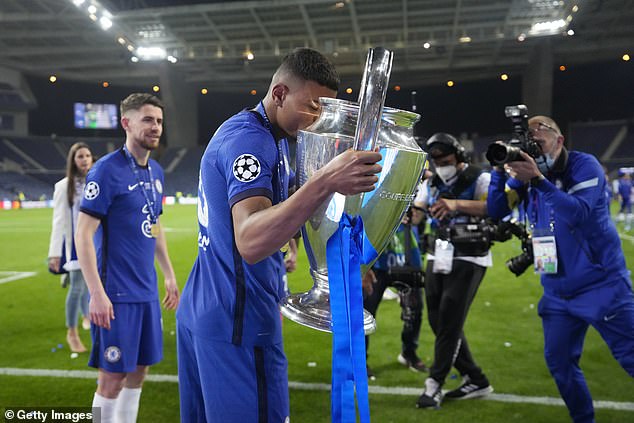 ‘I wasn’t expecting something like that. The fans are always singing my name. It’s magic, it’s a dream.

‘I’m really proud to play here for Chelsea and their supporters.’

Kai Havertz and Christian Pulisic both netted to guide the Blues to victory over the Lille in the first-leg of the last-16 tie. 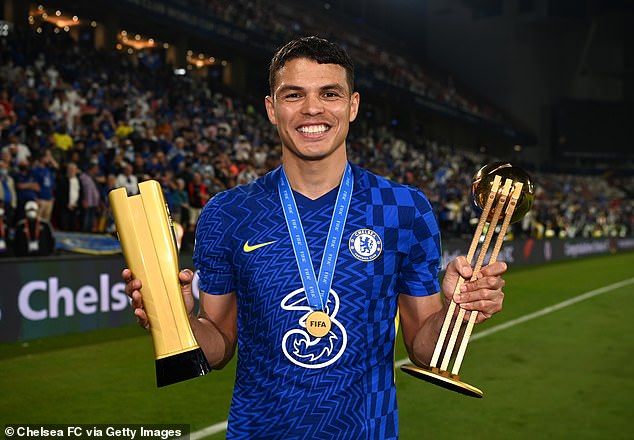 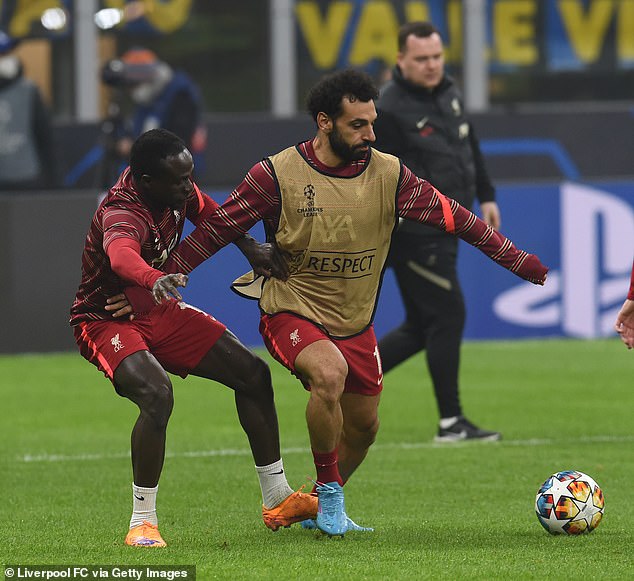 Thomas Tuchel’s side kept a clean sheet in the match with Silva being dominant throughout shutting down attacks from Jonathan David and Jonathan Bamba at Stamford Bridge.

The Brazilian international helped play a part in history as the Blues are now the first English team in history to win five consecutive home matches without conceding a goal in Europe.

Silva could add a fourth medal to his collection at Chelsea on Sunday, when they play Liverpool in the Carabao Cup final.