Home » Soccer » ‘These are the games you want’: Rangers relishing ‘challenge’ of Borussia Dortmund tie

‘These are the games you want’: Rangers relishing ‘challenge’ of Borussia Dortmund tie

The Scottish champions face the tournament favourites in their knockout round play-off, with the first leg in the fabled Westfalenstadion on Thursday.

However, Van Bronckorst is adamant his team will embrace the tie rather than be daunted by it.

“We want to play against the best opposition possible in all the competitions we have, so it’s normal to live the moments we are facing now, playing against Borussia Dortmund in the Europa League,” said the Rangers manager.

“These are the games you want. From when you are young, you work hard to be able to play these games. Everyone is excited. 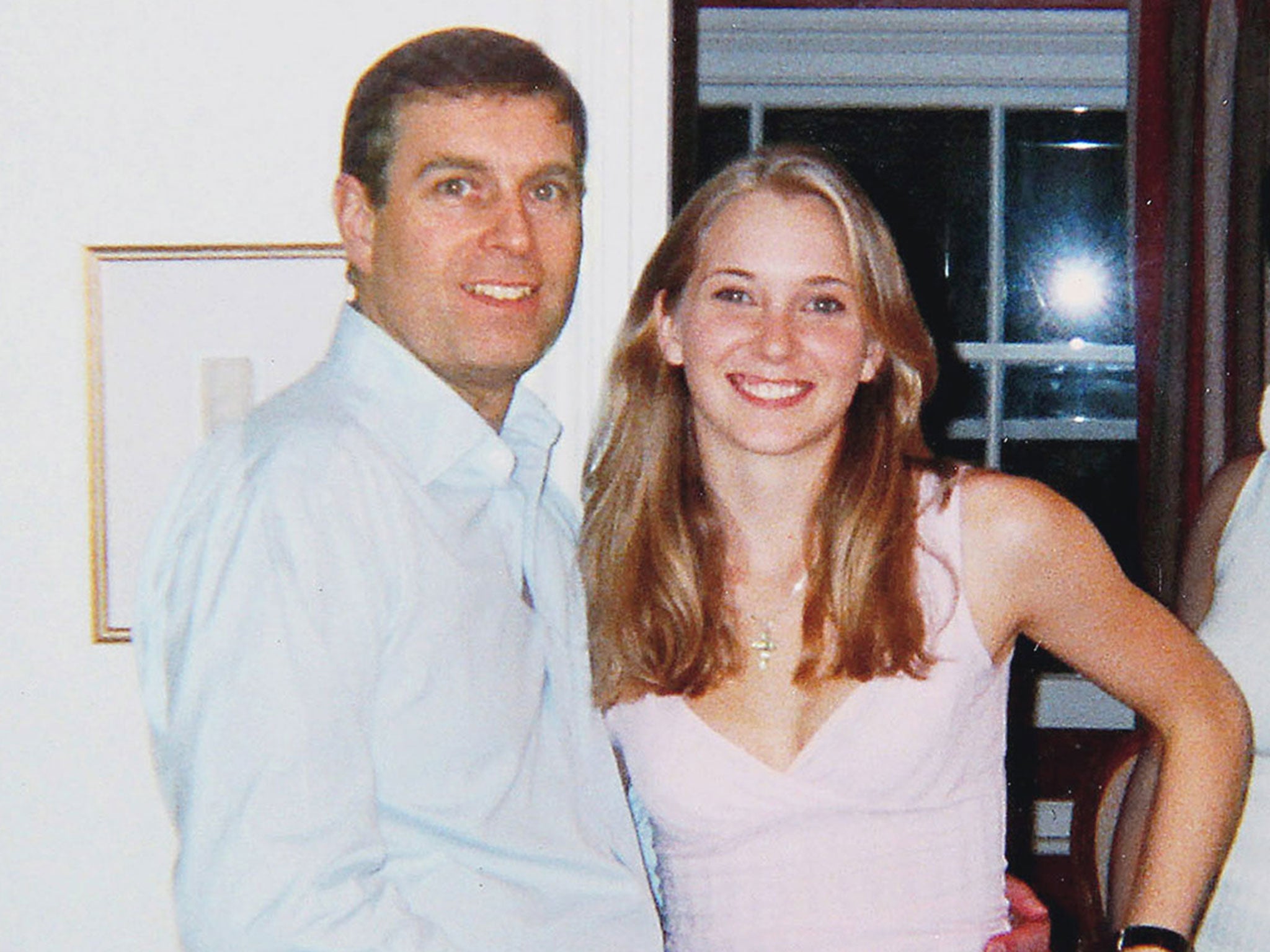 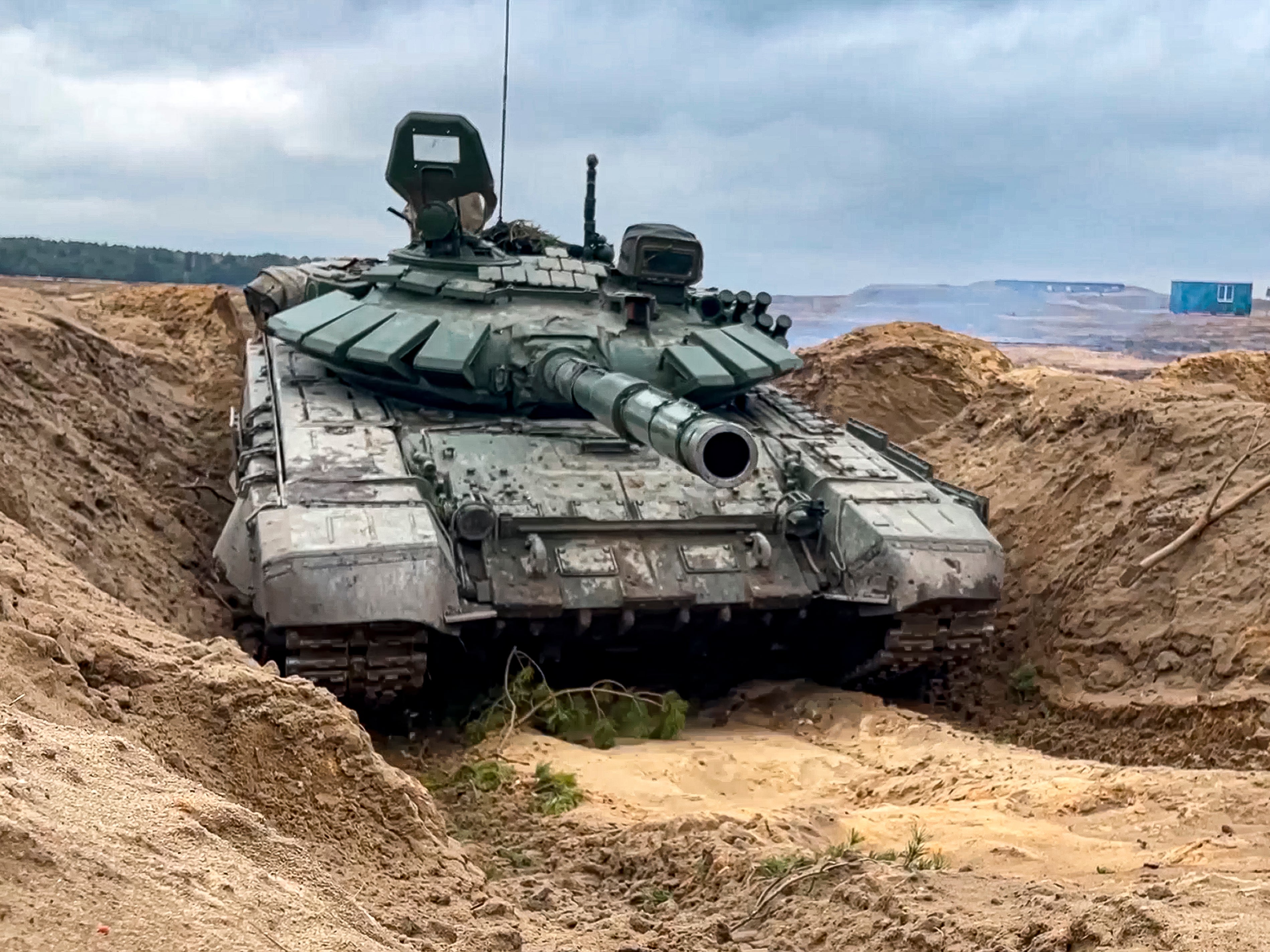 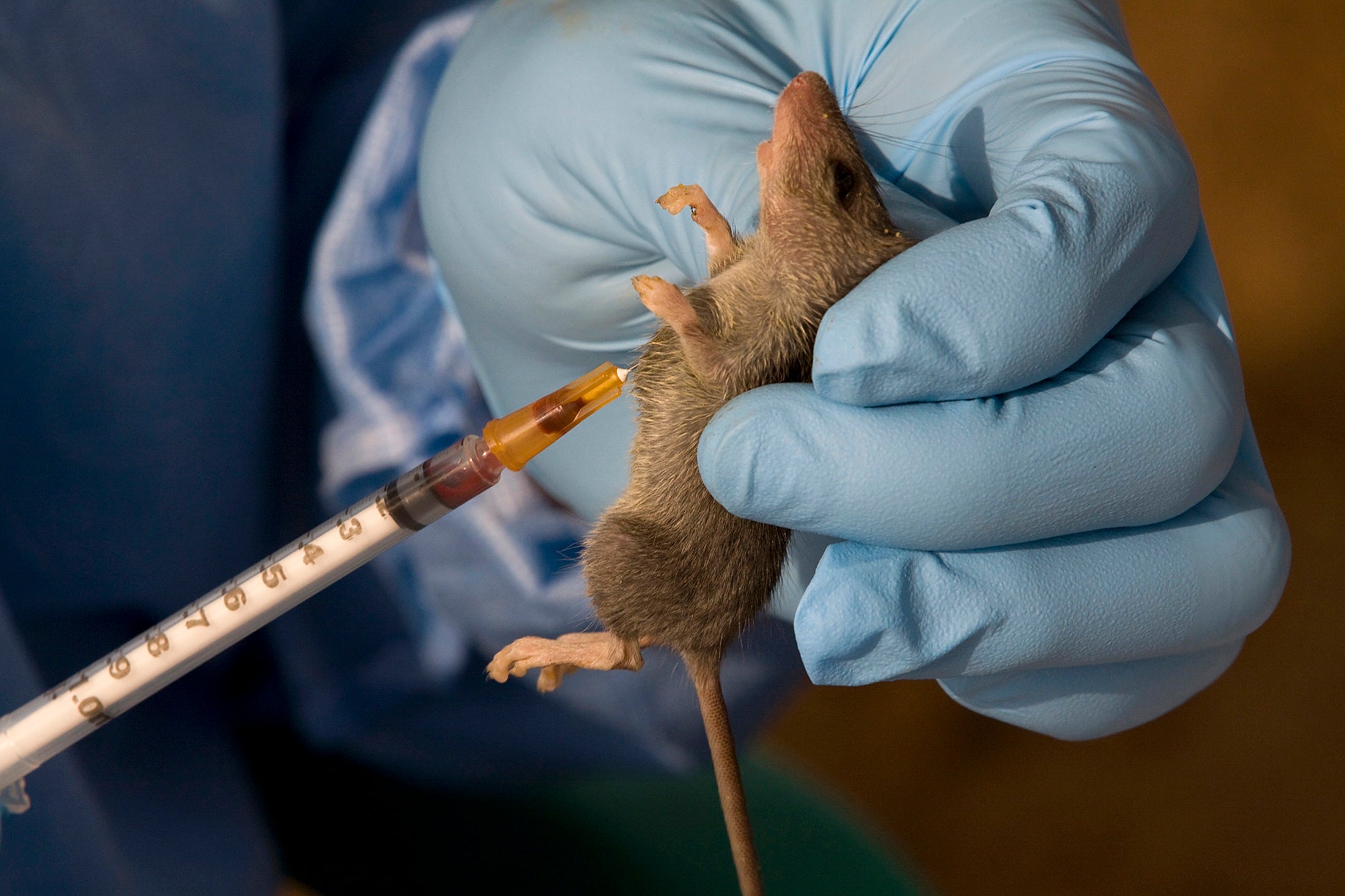 “We’re playing against one of the top sides in Europe. You know when you are still in Europe after the winter break you are going to play against a very good opposition. We are relishing the challenge to play against a top side in a nice stadium. We will go out and try to make it to the next round.”

Rangers’ task could be helped by the fact Covid-19 restrictions in Germany mean there will be only 10,000 fans at the first leg, while there will be a full house at the second leg at Ibrox next week.

“Of course it’s different to play in front of 10,000 people compared to a full stadium,” said Van Bronckhorst. “We’ve had games this season with a full stadium and less of a crowd, so we know the differences.

“But still we are facing a good team, so for me there is no real difference, we still have to go out and perform.

“We want to have as good a result as possible to take back to Ibrox next week when we will have the backing of a full crowd.”

Dortmund, second in the Bundesliga, are also set to be hindered by the absence of star striker Erling Haaland, who has missed the last two matches with a muscle injury.

“Everyone recognises the talent he has, he is one of the top strikers in the world,” said Van Bronckhorst. “But Dortmund have been playing without him for weeks, so for me it is just about preparing for the players we will face.

“He is almost back to play, but it looks like he is not in the squad for Thursday.”

Rangers midfielder Ryan Jack is fit for Thursday’s first leg after sitting out the last two matches, but Filip Helander is not deemed fit enough to be included, while fellow defender Leon Balogun is out injured.

Van Bronckhorst explained that his side will have to strike a balance between sticking to their game plan and playing with spontaneity. 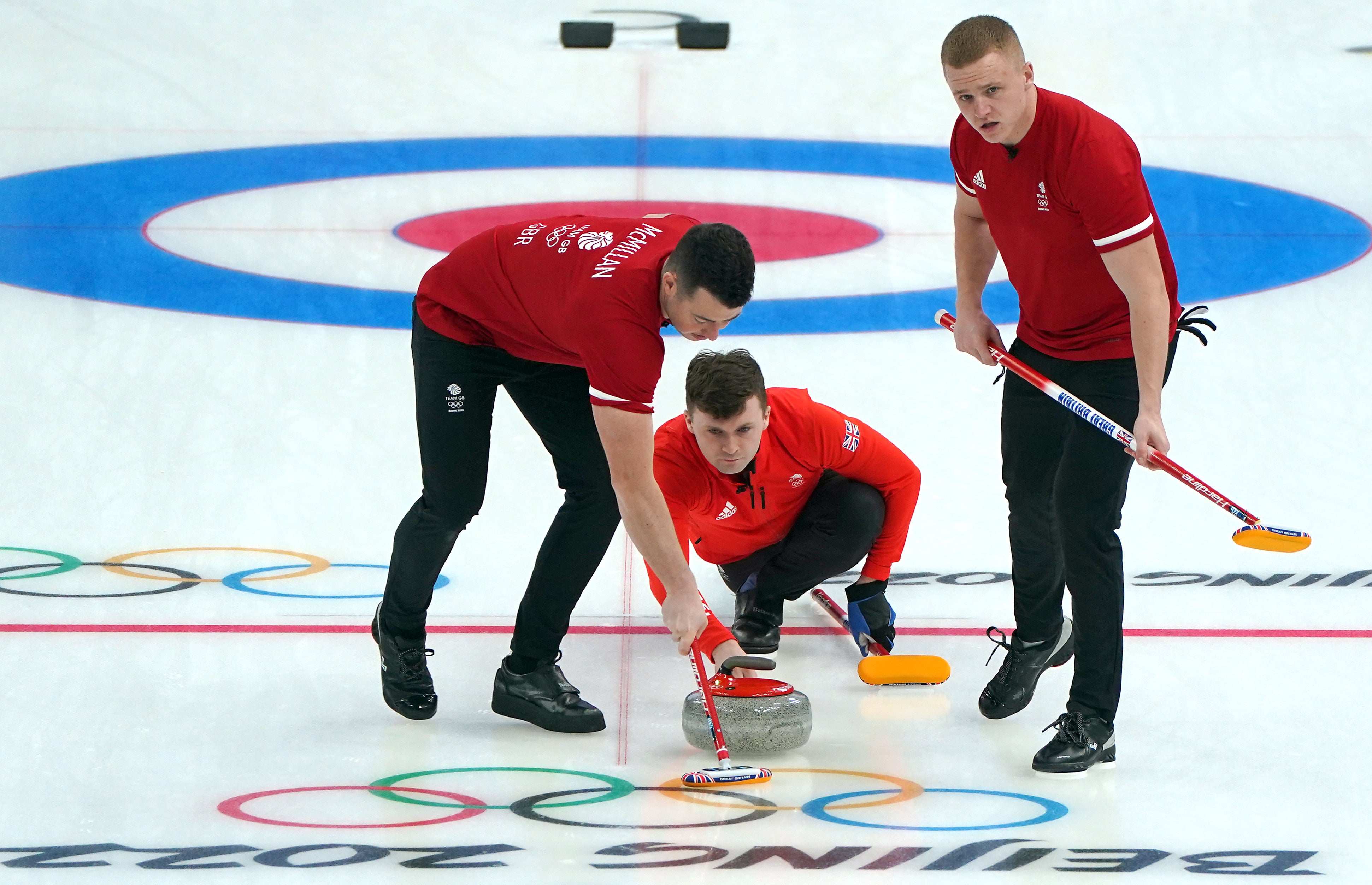 “The players will play with their intuition in moments of the game,” he said. “We have to give that freedom to players, especially the strikers, but you also want to have your defensive and offensive shape as a team.

“Alfredo (Morelos) has a big role in that, so there will be moments when he has to take the positions we want him to, but there are moments he has freedom to do whatever he feels. He and Ryan (Kent), especially, have that freedom.”