Sutton United have had to postpone their first two home games in the Football League due to problems with their pitch.

Sutton, who won a first ever promotion to League Two last season, have had to upgrade from an artificial surface to a grass pitch to comply with Football League standards but have had what have been described as ‘unexpected challenges’ with the transition.

They begin their adventure in professional football away to Forest Green on 7 August and were due to play their first home game of the season against Salford City on 14 August but that will now be an away fixture as their Gander Green Lane ground is still not ready, with the wet summer causing havoc with the new surface. 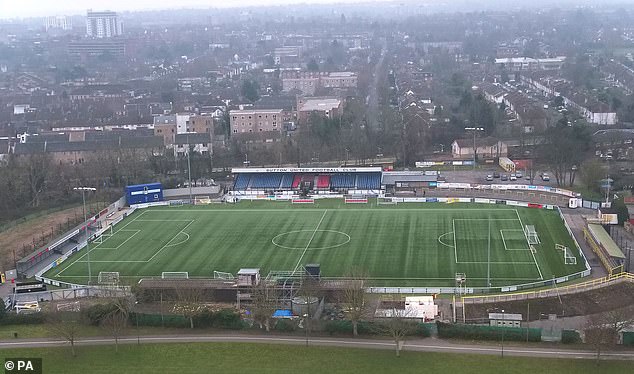 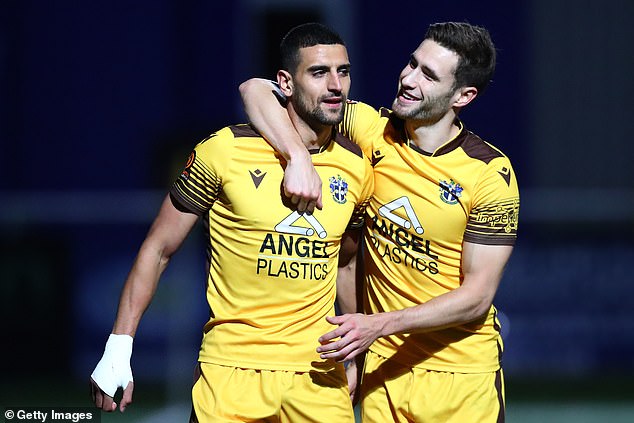 The club’s proposed second home fixture against Hartlepool has also been altered as a result of the ground’s teething problems and has been moved to September 14.

Sutton’s first game in League 2 is now due to take place against Oldham on 28 Augut, assuming there will be no further delays with their new pitch.

‘Following adverse weather conditions in recent weeks, the process to install a grass pitch at Gander Green Lane to comply with EFL regulations has been delayed, putting the club’s ability to host its opening home fixture(s) in doubt, said a statement from the Football league. 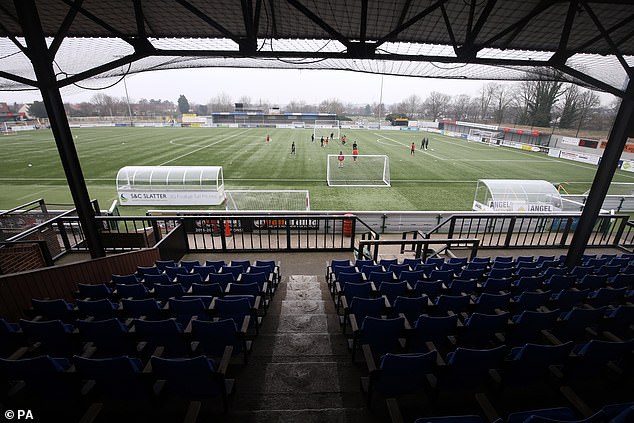 EFL chief executive Trevor Birch said the club had ‘experienced some unexpected challenges’ with the pitch and the League, with the support of Salford and Hartlepool, had agreed to help them out by altering their fixtures.

Birch added: ‘The club will be a great addition to the EFL, looking to build on an impressive campaign last time out and we look forward to seeing them host Sky Bet EFL fixtures at Gander Green Lane in the near future.’