‘I hope he thinks about his career pathway rather than anything else’: Steve Bruce urges Matty Longstaff to put his football first as teenager stalls over new contract at Newcastle

Steve Bruce has warned Newcastle midfielder Matty Longstaff he should make a decision on his future that is motivated by football and not money.

The 19-year-old is out of contract in the summer and has so far been unable to reach an agreement with his hometown club.

Longstaff has seen senior team-mates Jonjo Shelvey and Matt Ritchie land new deals but his own talks have reached an impasse. 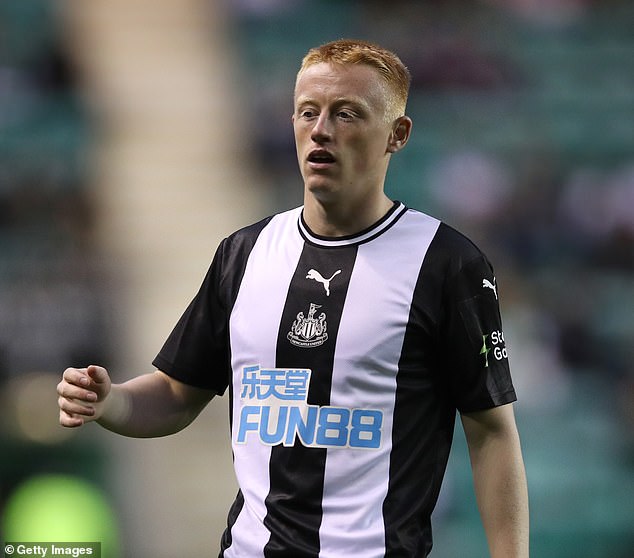 He is now free to talk to foreign clubs and Bruce admits the situation is a worry.

‘Of course it’s a concern,’ he said. ‘I just hope that he looks at it as a football decision.

‘I’m sure there are people in his ear, and distractions. I hope he just looks at it as a football career.

‘At the end of the day, if you have a successful career money will find you. That’s always been my philosophy on it.

‘He’s a 19-year-old who has done very well. Tell me another 19-year-old who’s played in the Premier League this year? Not many. I’ve made big decisions around him and left people out to play him.

‘I hope he finds a conclusion with the club, I really do. We all want him to stay but players have this prerogative.’ Asked if he felt the current contract offer to Longstaff was a good one, Bruce said: ‘Yes – absolutely, totally, completely.

‘I hope he thinks about his career pathway rather than anything else at the moment. That’s what he should be focused on.’

Longstaff’s older brother, Sean, also wants a new deal at St James’ Park but he, too, has made little progress in recent months.

The contracts handed to Shelvey, 28, and Ritchie, 30, this week are a clear sign of Bruce building a dressing-room around senior British players who he feels he can trust. 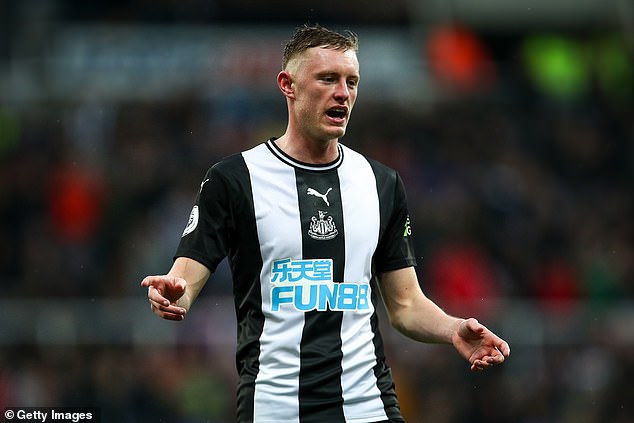