Chelsea eased past Liverpool thanks to goals from Willian and Ross Barkley either side of half-time at Stamford Bridge, comfortably securing their place in the FA Cup quarter-finals. Billy Gilmour picked up the Man of the Match award as the Blues brushed aside the Premier League leaders, with the 18-year-old catching the eye after a superb individual display.

Gilmour only had two previous senior appearances to his name, making his Premier League debut as a substitute against Sheffield United in August before playing the full 90 minutes in the 7-1 League Cup win over Grimsby Town the following month.

But the teenager dealt with the pressure of the big stage against Liverpool brilliantly and didn’t look out of place facing off against the likes of Fabinho and co.

Gilmour’s efforts were rewarded with the official Man of the Match trophy and his manager Frank Lampard was full of praise for his young star after the final whistle.

“What an incredible performance for a young player,” Lampard said. 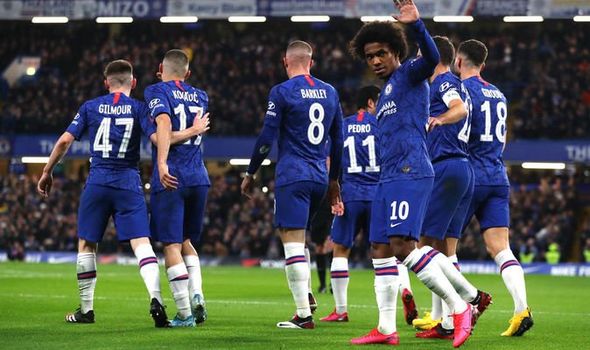 “He was a calm head in that first five or 10 minutes. He’s a throwback of a midfielder to when I grew up.

“Can you put your foot in? Yes. Can you make angles to play the passes? Yes.

“He’s only slight in stature but he’s huge in personality.

“He deserves people to talk about him after a performance like that.”

However, Gilmour was not the most impressive performer in the Chelsea team according to statistics from Whoscored.com.

Each player is given a match rating out of 10, generated using a complex collection of data variables, and Gilmour only pulled in a 7.3 despite his excellent showing.

This score was higher than every Liverpool player but six Chelsea stars actually recorded more impressive results than the youngster. 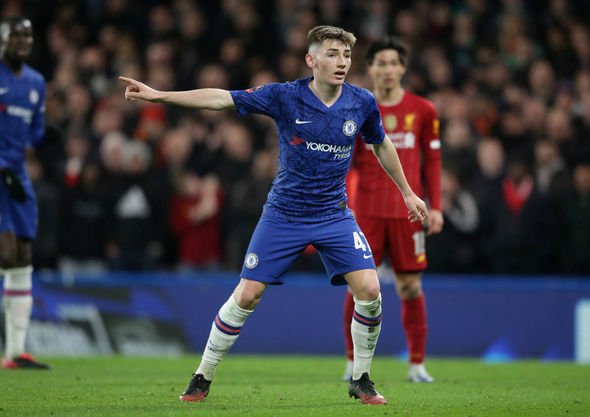 However, two stars really stood out for Chelsea in their victory with Kepa Arrizabalaga shining on his recall to the starting XI.

The Spaniard has been out of favour in recent weeks, having been overlooked for the past six matches after a poor run of form.

But Lampard recalled the 25-year-old, who became the world’s most expensive goalkeeper when he joined Chelsea from Athletic Bilbao for £72million in 2018, against Liverpool and his faith was richly rewarded.

Arrizabalaga made a number of important stops, including a triple save to deny Sadio Mane, Divock Origi and Curtis Jones, with earned him a match rating of 7.9.

And top of the bill was Ross Barkley, who lodged an 8.6 match rating after a brilliant display that included a mesmeric solo goal.

Barkley fired three shots at Adrian in the Liverpool net while he completed 76 per cent of all passes attempted. 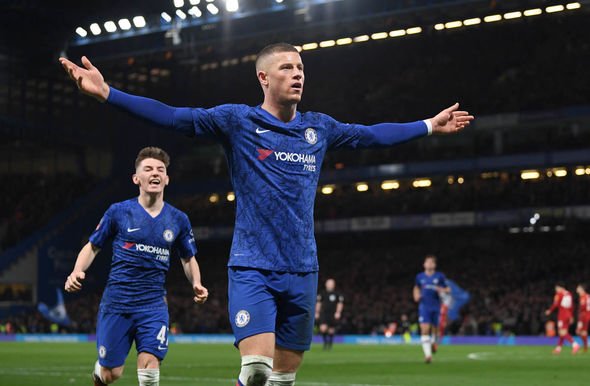 The Chelsea midfielder was also a dominant force off the ball with three aerial duels won, providing a forceful response to his critics after a below-par display against Bayern Munich last month.

And the dominant performance comes at an excellent time for Lampard, who will be without Jorginho for the next three matches due to suspension while N’Golo Kante and Mateo Kovacic are both sidelined due to injury.