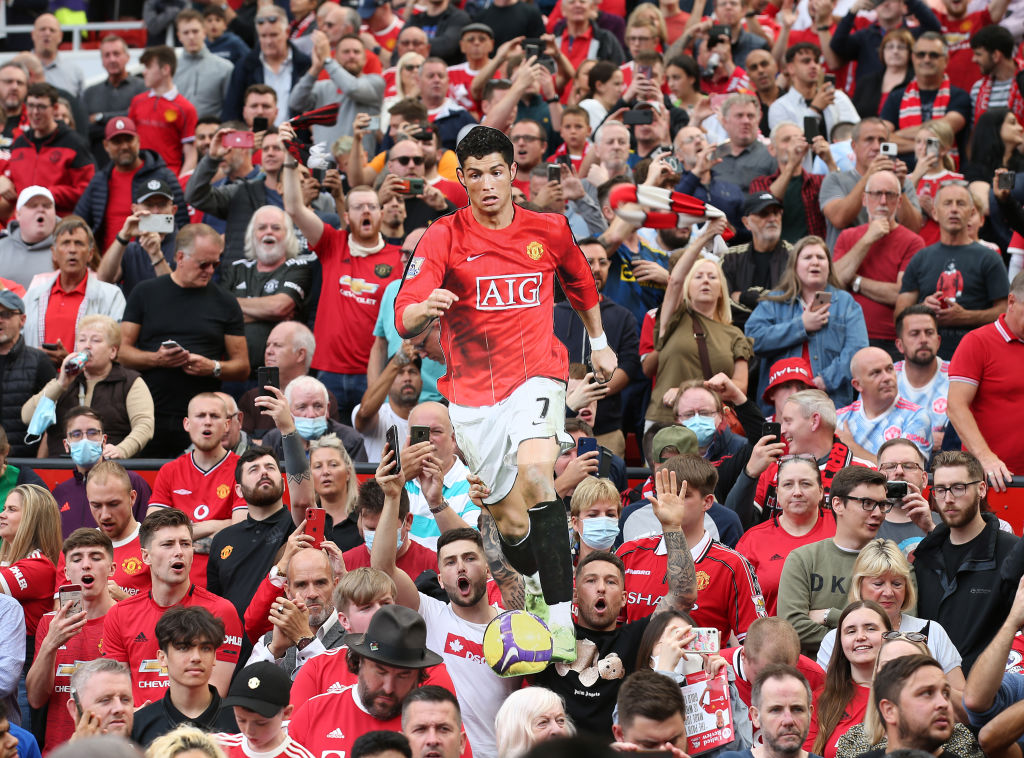 Fans attending any sporting events of more than 10,000 people will require a vaccine passport or negative test as part of the government’s new rules to tackle the Covid pandemic.

Prime Minister Boris Johnson held a press conference on Wednesday evening confirming that a so-called ‘Plan B’ was being enacted to deal with the spread of the Omicron variant, with a host of new restrictions to come into force.

That will see outdoor sporting events with over 10,000 spectators requiring proof of being double-jabbed before being allowed entry from Wednesday 15 December onwards, though proof of a negative lateral flow test will also be sufficient.

‘The NHS Covid pass can still be obtained with two doses, but we will keep this under review as the boosters role out. And having taken clinical advice since the emergence of Omicron, a negative lateral flow test will also be sufficient. As we set out in Plan B, we will give businesses a week’s notice so this will come into effect in a week’s time.’

It is unclear at this stage whether that will be enforced unilaterally or if there will simply be spot-checks in place, or if a certain proportion of attendees will be checked.

Premier League clubs have been braced for this possibility all season and many clubs have already been checking for proof of vaccination or a negative test, as well as switching to electronic tickets.

That allows fans to attach their vaccine passport to their ticket and makes checks significantly easier.

The preparations were put in place before the season started in an effort to avoid matches being played behind closed doors again or with a reduced capacity.

Should the government need to increase measures in the future, reduced capacity attendances is the likeliest next step, though it would face strong opposition from sporting bodies.

The increasing number of Covid cases in the UK has already affected the Premier League, with Tottenham suffering an outbreak at their training ground which is likely to see their match against Brighton on Sunday postponed.

Eight players and five staff members have now tested positive, but they will be forced to play their Europa Conference League clash with Rennes on Thursday regardless despite reportedly only having 10 senior outfield players available.

Leicester City have also been forced to leave seven players behind for their trip to Napoli, with that contingent either having tested positive for Covid-19 or suffering from illness.