Southampton have reportedly been put up for sale, with brokers invited to purchase the club for around £250million.

Majority shareholder Gao Jisheng only took control less than three years ago but is now seeking a new buyer with sources claiming the club has ‘less than healthy finances’.

Gao would be able to sell the club for the same amount as previous owner Katharina Liebherr if an interested party can meet his asking price, according to the report in the Times. 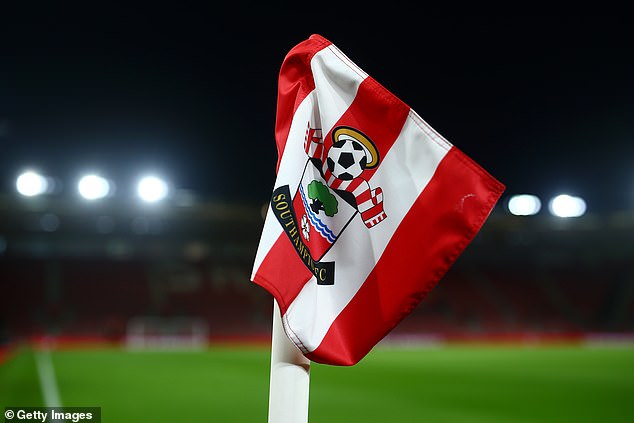 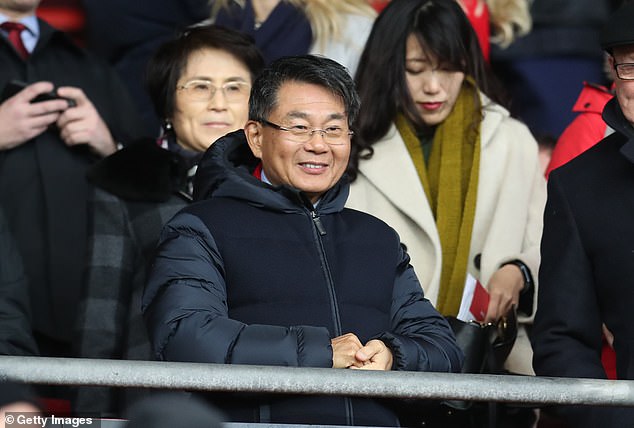 Sources claim that Southampton’s profit from the 2018-19 campaign will be ‘considerably less’ than the £28.6m they posted this time last year.

Gao took over the Saints in August 2017 hoping to help the club challenge for a place in the top six but has seen them consistently struggle in the lead, with the team battling relegation in the last few seasons.

The club finished 16th last season and 17th the season before, and this campaign the side had looked certain for relegation after a torrid start that saw them thumped 9-0 at home to Leicester in November.

Ralph Hasenhuttl, who is the third manager to serve under Gao, has managed to rally his troops and has since steered them clear of danger. but the Chinese businessman is still said to be looking for a way out. 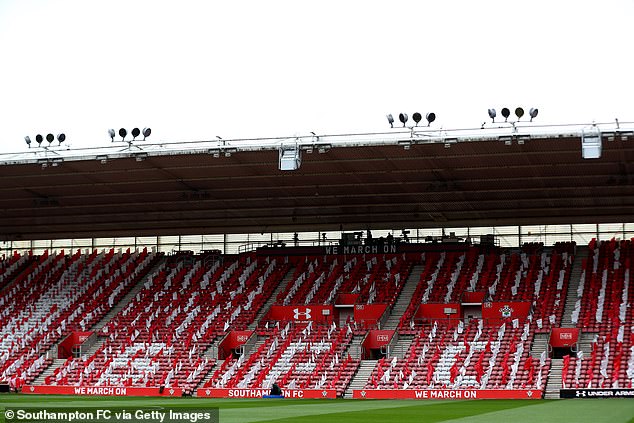 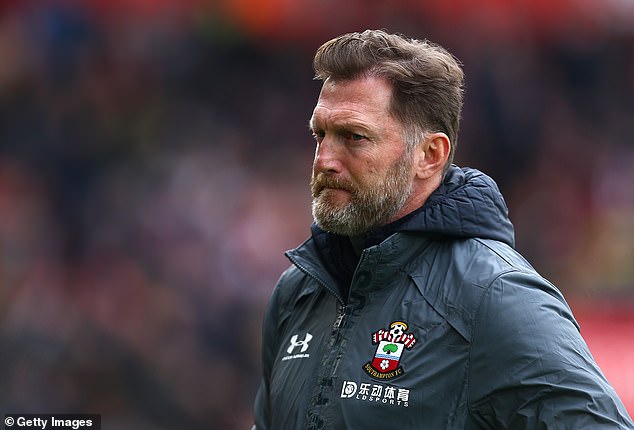 Southampton sold Virgil van Dijk to Liverpool for £75m in 2017 but that huge sale is said to have masked some ‘less than healthy’ finances at the club.

Last year the majority shareholder defended his tenure at the club and insisted he was not using it ‘as a pig to be sold’.

‘I am not treating Southampton as a pig to be fattened and sold,’ he told the Financial Times.

‘I am treating it as a child. But my children must believe they cannot depend on the boss. I have said to Southampton: “I am now your father. But I am putting you on the right track: you need to feed yourself”.