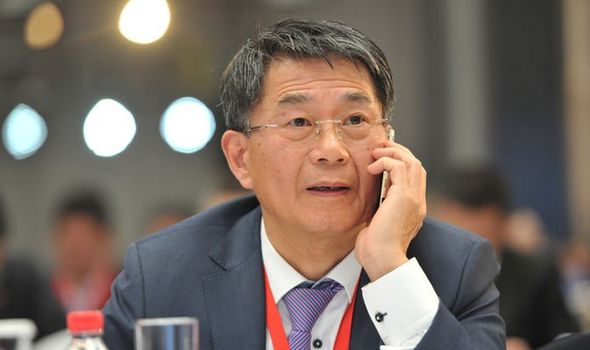 Southampton have been put up for sale for £250 million by owner Gao Jisheng. The Chinese businessman has put his 80% stake in the club on offer, just three years after taking over. Gao has contacted brokers in the City asking them to find a buyer for the Premier League club.

Gao paid £210 million for his stake in Saints in 2017, but former owner Katherina Liebherr, who still has the remaining 20%, is not understood to be selling up.

Since Gao’s takeover, Saints have been repeatedly threatened by relegation from the top flight, finishing 17th in 2018, and 16th last season.

Saturday’s 1-0 home defeat by Newcastle left them lying seven points clear of the relegation zone, but probably needing only one more win from their remaining nine games to escape the drop.

The club declared a £28.6m profit last March, but those figures were massively boosted by Virgil Van Dyke’s £75m sale to Liverpool.

Results this financial year are not expected to be anywhere near as good – though they only spent £35m on transfers last summer.

Under Gao’s reign, current manager Ralph Hasenhuttl is the third man to have held the job, after Mauricio Pellegrino and Mark Hughes. There have also been two chief executives. 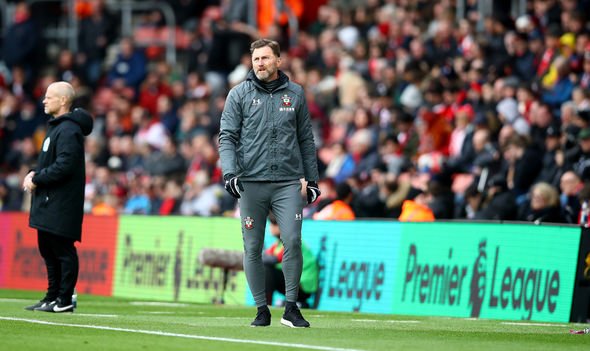 Gao’s Lander Sports Development company reported a loss in 2018, leading the 67-year-old to sell a large chunk of his stake in the business to the Chinese government.

Yet the real estate tycoon insisted last year that there were “no problems” with his financial situation.

Saints, who saw midfielder Moussa Djenepo sent off on Saturday, have lost four of their last five games in the league, and face a crucial game at fellow strugglers Norwich on Saturday.

“It’s definitely a tough one to take,” Alex McCarthy said after putting in a man of the match display.

“In the second half Newcastle didn’t have many clear chances but it’s a little error that has cost us a point.

“After the way the first half panned out, I thought we could stay in this. It’s very disappointing to come away with nothing. It’s frustrating.

“I’ve not had much luck with penalties but I ended up guessing. We haven’t had a few results go our way lately. We have played well but it’s a hard one to take.”

Steve Bruce said: “We have a had a tough time, but it’s been a good week. There is a marked improvement.

“The three players brought in in January have helped us. It has been difficult, but 35 points with eight to go is good. It’s another one off, we are back running and again and it’s decent.”