Southampton are close to tying goalkeeper Alex McCarthy down on a new contract.

McCarthy’s current deal is due to expire at the end of this season but he is on the verge of finalising an extension, understood to be a three-year agreement.

The 31-year-old joined Southampton in 2016 from Crystal Palace and has made over 120 appearances for the club. 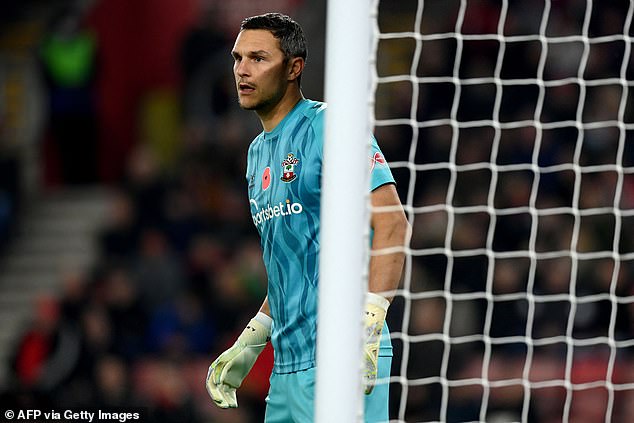 He has re-established himself as first choice this season after battling for the role with Fraser Forster during the second half of last term.

McCarthy has started every league game for Ralph Hasenhuttl’s side and only Chelsea’s Edouard Mendy and Manchester City’s Ederson have kept more than his five Premier League clean sheets from 11 games so far this season.

Southampton are poised to secure McCarthy’s future ahead of a summer reshuffle of their goalkeeping department. 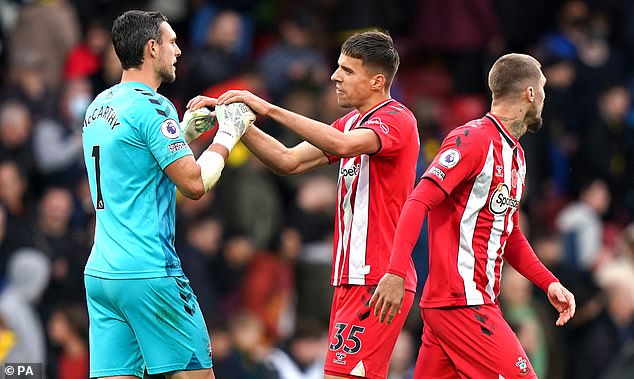 Forster’s contract also expires at the end of the season and he is expected to leave with a new stopper arriving.

Southampton are among the clubs monitoring England keeper Sam Johnstone’s situation at West Brom, along with West Ham and Tottenham.